The Junta de Castilla-La Mancha has updated this Friday, June 24, the number of hospitalized by Covid-19. 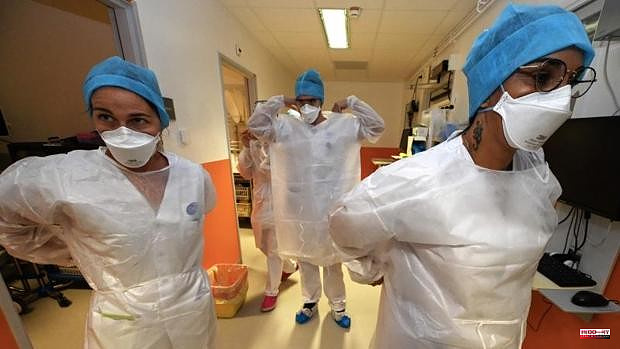 The Junta de Castilla-La Mancha has updated this Friday, June 24, the number of hospitalized by Covid-19. Now there are 427, of which 413 are in a conventional bed and 14 in the ICU.

Of the 14 patients admitted to the Intensive Care Units who need a respirator, the province of Albacete has four, Toledo four, Ciudad Real three and Guadalajara three.

Of the 413 admitted to a conventional bed, the province of Toledo has 163 (108 in the Toledo hospital, 53 in Talavera de la Reina and two in the National Hospital for Paraplegics), Albacete 78 (53 in Albacete, ten in Hellín, eight in Almansa and seven in Villarrobledo), Ciudad Real 74 (26 in Alcázar de San Juan, 22 in Ciudad Real, ten in Tomelloso, seven in Puertollano, five in Valdepeñas and four in Manzanares), Guadalajara 73 (all in the Guadalajara hospital ) and Cuenca 25 (all in Cuenca).

The number of patients admitted for coronavirus has been rising more or less steadily since April, coinciding with the end of the mandatory use of masks. Thus, if on Friday, April 8, there were 96 hospitalized patients (88 in a conventional bed and eight in the ICU), now they have multiplied by four. It is also true that the most serious patients have barely increased. 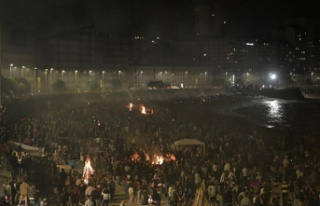 Two arrested for sexual abuse on the night of San...