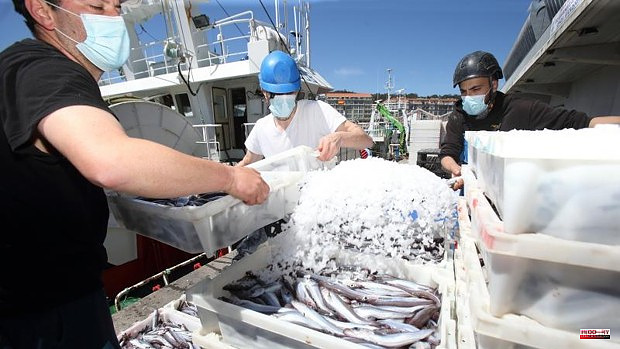 "We need help now." That is how clear the president of the Cooperative of Fisheries Owners of the Port of Vigo (ARVI), Javier Touza, has expressed himself, asking Brussels to speed up the distribution of subsidies to the fishing and aquaculture sector due to the invasion of Ukraine by Putin's Russia .

He said it in statements to Europa Press, after learning this week that the European Parliament's Fisheries Committee had given the green light to financial aid for the sector under the European Maritime and Fisheries Fund, after the Russian military invasion of Ukraine, with the focus on those who cannot carry out their activity and whose economic survival is at stake.

This aid, as explained by the director, would have about 1,000 million euros to be distributed among the community fleet from the remnants of said fund.

It is not too much, in his opinion: "It is not that it is a lot of money" and "it will be necessary to see what distribution criteria are established," added Touza in statements to the same agency.

“Using the remainder of the fund to alleviate the effects of the invasion of Ukraine was approved, but there is still no concrete decision. To date, the fleets have not received anything, ”lamented the president of the Cooperative of Fishing Shipowners of the Port of Vigo (ARVI), who urged aid from both the central government and the European Commission.

In this sense, Touza alluded to all the "open fronts" that the sector has, such as the rise in the price of fuel and electricity, or the transport strike announced for this Monday, which leaves fresh fish without leaving the fish market , which causes it to be lost. “Brussels is aware of the situation, but we cannot wait for all its bureaucracy to receive aid. Either you put out the fire now or when you go to put it out it will be too late," Touza made clear.

The president of ARVI also set his sights on the measures that Pedro Sánchez's central executive will announce this Saturday, after an extraordinary council of ministers. Thus, from the sector they requested that at least the reduction of 20 cents per liter of fuel be maintained until the end of the year.

In this regard, Touza explained that the oil companies ask for payment in advance, which is causing treasury tensions for many companies, since they also cannot affect the prices of fish this rise in fuel, because in the fish market it is auctioned at a low price. . "We are in a very critical situation," added the president of the Port of Vigo Fishing Shipowners Cooperative (ARVI), indicating that, if it continues like this, the fleet "will have to stop." "The aid must be effective as soon as possible to avoid stoppages," Touza stressed. 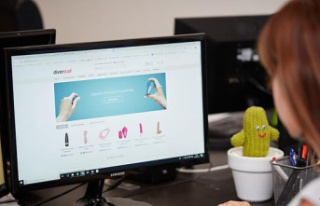