One person has died and another has been injured in a traffic accident at kilometer 388 of the Ruta de la Plata highway (A-66), in the direction of Salamanca, at the height of Guijuelo. 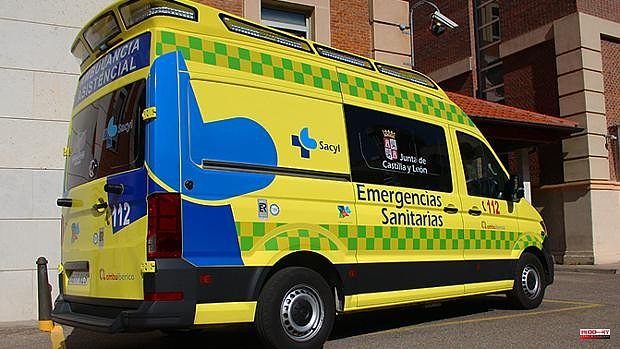 One person has died and another has been injured in a traffic accident at kilometer 388 of the Ruta de la Plata highway (A-66), in the direction of Salamanca, at the height of Guijuelo. The accident occurred when the off-road vehicle in which both people were traveling left the road for unknown reasons, according to sources from the 1-1-2 Emergency Service of Castilla y León.

The 1-1-2 operations room received several calls notifying of the accident, for which it mobilized the Civil Guard (Traffic) of Salamanca, the Fire Extinguishing, Salvage and Rescue Service of the Diputación and the coordinating center for Emergency Unit (CCU) of Emergencies Sanitarias-Sacyl, from which a mobile ICU, a basic life support ambulance and Primary Care health personnel from the Guijuelo health center were sent.

At the scene, emergency agencies have confirmed the death of one of the injured people. The other, after being rescued, has been treated by Sacyl health personnel.

1 The Diputación allocates three million to help the... 2 The Cuban regime sentences the artist Otero Alcántara... 3 A man brutally beats the man accused of killing his... 4 Severodonetsk surrenders to the Russian onslaught 5 New audios compromise the Attorney General of Mexico... 6 The risk of nuclear conflict is now at its highest... 7 The UN assures that the Palestinian journalist of... 8 Sánchez offers to export Ukrainian wheat through... 9 Johnson warns Ukrainians who enter the UK illegally... 10 This is China's largest destroyer, valued at... 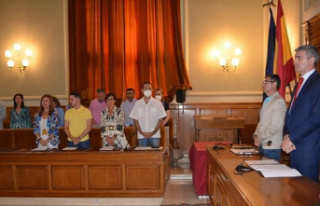 The Diputación allocates three million to help the...