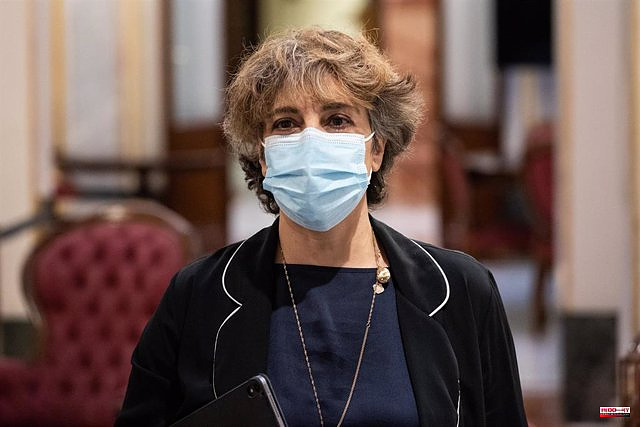 The third vice president of the Table of Congress and deputy of United We Can, Gloria Elizo, will travel this week to Western Sahara and hold a meeting with the leader of the Polisario Front, Brahim Ghali.

As reported by parliamentary sources, Elizo will be part of a delegation of political leaders who, in a personal capacity and at the invitation of the Polisario, will travel to the region this Wednesday and will have a meeting with Gali, presumably on the 21st.

Elizo has communicated his plans to the president of the Chamber, Meritxell Batet, and to the parliamentary group of United We Can in Congress.

The aforementioned sources emphasize that the deputy, with her presence in Western Sahara, will show her support for the Saharawi people and their right to a referendum on the right to self-determination.

A meeting that takes place after the turn of the President of the Government, Pedro Sánchez, to the traditional position of the Sahara, with his support for the autonomy plan proposed by Morocco, understanding that it was the "most realistic basis" to solve the conflict.

However, this position is not supported by the majority of Congress, given that on April 7 the initiative of United We Can, ERC and Bildu was approved in favor of the referendum agreed on Western Sahara, where the PSOE chose to vote against and distance himself from his government colleagues and parliamentary allies.

On the other hand, leaders of the confederal space such as the leader of the IU, Alberto Garzón, the general secretary of the PCE, Enrique Santiago, and the deputies Gerardo Pisarello and Antón Gómez-Reino have already held meetings with representatives of the Polisario, after the change of position of the PSOE. In fact, Garzón rejected the "tactical games and strategies for alleged geopolitical purposes" that have been deployed on this issue.

In turn, the meeting with Gali will take place after the reopening of the land borders of Ceuta and Melilla with Morocco, thus ending the two years and two months that these border crossings have been closed in a decision adopted at the beginning of the Covid-19 pandemic.

In addition, it is more than a year after the reception in Spain for humanitarian reasons of the leader of the Polisario Front, Brahim Ghali, and the subsequent diplomatic crisis with Morocco that it triggered.

Recently, the Government avoided naming Morocco as a possible perpetrator of espionage with the 'Pegasus' system to the President of the Government, Pedro Sánchez, the Minister of Defense, Margarita Robles, and the Minister of the Interior, Fernando Grande-Marlaska, and stated that only They will pronounce when the facts are verified.

And the fact is that the dates on which these attacks were carried out using this software coincide with the beginning of the diplomatic crisis between Spain and its neighbor to the south, which began after the reception of the leader of the Polisario Front in a hospital in Logroño. 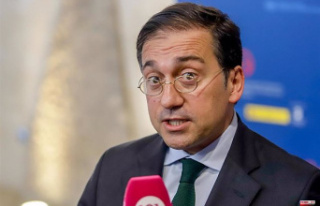 Albares points out that the NATO summit in Madrid...