The Minister of the Presidency, Jesús Julio Carnero, announced this Monday that "in the coming weeks" a new Territorial Cohesion Fund will be launched, endowed with 20 million euros a year for rural municipalities and will have a " stable character. 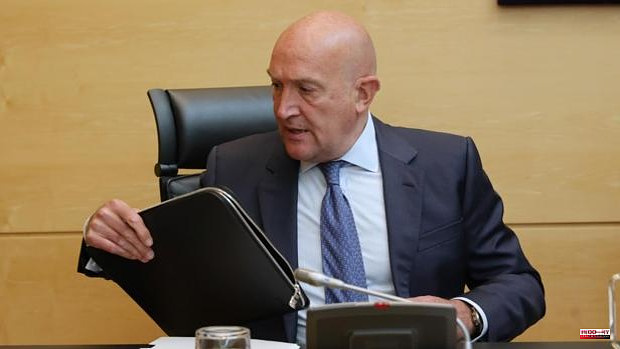 The Minister of the Presidency, Jesús Julio Carnero, announced this Monday that "in the coming weeks" a new Territorial Cohesion Fund will be launched, endowed with 20 million euros a year for rural municipalities and will have a " stable character.

This new instrument will be carried out in collaboration with city councils and provincial councils and will focus on local investments "that help create employment and establish population, given the necessary equal opportunities for people who live in Castilla y León."

This has been pointed out in his appearance in the Cortes of Castilla y León to explain his government program for the next legislature. Within this framework, he has also announced the launch of an "ambitious" plan for the transformation of the territorial delegations of the Autonomous Government to improve the quality of services and communication with citizens.

In the field of public service, he has ensured that strategic planning will be established that emphasizes the "modernization" of structures and the retention of talent. As he has indicated, his department will seek to "give a boost to the public function", the law that regulates this section will be updated and a new collective agreement will be negotiated.

Within this matter, another of the objectives will be to reduce temporary employment to the 8 percent committed to the EU. All in the "compliance with the legality of the state and regional regulations" and within the framework of the call for the selective processes corresponding to the Public Job Offer of the years 2019 and 2020 "in the first semester of 2022", as well as the approval of the "extraordinary stabilization" job offer before June 1.

1 Sentence of 427,000 euros to the Barcelona City Council... 2 "Do you want us to go to your house?": the... 3 The Civil Guard helps a nonagenarian woman inside... 4 Juan Carlos I is considering visiting Spain next weekend 5 The Rueda government starts walking: "Galicia... 6 Rubiales would have paid with RFEF money for a private... 7 The EU lowers its forecasts for the war and leaves... 8 France Castel: aging with peace of mind 9 Real Madrid will host Betis this Friday on the last... 10 The departure of Jean-Baptiste Djebbari in the private... 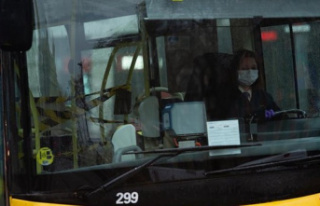