Sentence of 427,000 euros to the Barcelona City Council for the fatal outrage of a woman 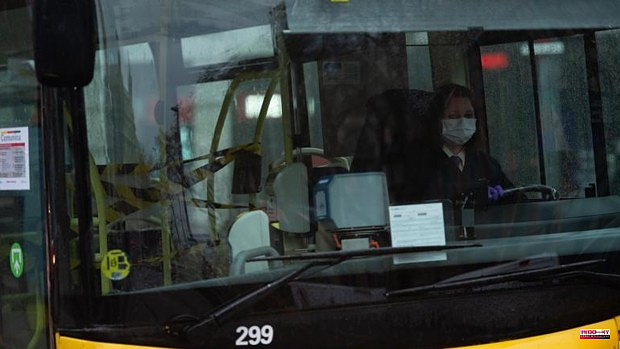 It happened on January 23, 2019. After three in the afternoon, Josefa, 64, was getting off a bus on Diagonal Avenue when the driver of a bicycle, who did not respect the pedestrian's right of way, hit her and then He fled. The vehicle was from the public rental service in Barcelona, ​​the 'Bicing'. For this reason, a court has condemned the City Council to pay more than 427,000 euros to her relatives, as compensation and delay in payment, for which the insurer will be responsible.

After the collision, the woman was admitted to the Hospital Clínic with a head injury. As a result of the outrage, the victim "is left with significant cognitive sequelae" and "severe dependence", according to the ruling, to which ABC has had access.

Almost two months later, Josefa T.M. She was transferred to another health center, the Rovira i Virgili, and thus she was chaining several surgical interventions, until she died on April 16, 2020.

The cause of death, according to medical reports, was post-traumatic dementia. Despite this, the family, represented by Vosseler Lawyers, denounced that from the accident until the death of the victim, the insurer of the Consistory adopted an attitude of total abandonment with the intention of offering compensation less than that established by law.

Said complaint materialized in a complaint, for which now the Court of First Instance 49 of Barcelona rules in favor of the family and condemns the insurer to pay a total of 457,122 euros to the two children of the deceased. Of these, 118,200 euros, as default interest.

The ruling considers that there was fraud of the law in the action of the insurer by unjustifiably delaying the payment of compensation. Against the sentence, dated May 10, it is possible to file an appeal before the Provincial Court.

1 "Do you want us to go to your house?": the... 2 The Civil Guard helps a nonagenarian woman inside... 3 Juan Carlos I is considering visiting Spain next weekend 4 The Rueda government starts walking: "Galicia... 5 Rubiales would have paid with RFEF money for a private... 6 The EU lowers its forecasts for the war and leaves... 7 France Castel: aging with peace of mind 8 Real Madrid will host Betis this Friday on the last... 9 The departure of Jean-Baptiste Djebbari in the private... 10 Rafa Nadal loses a position and is fifth in the ATP... 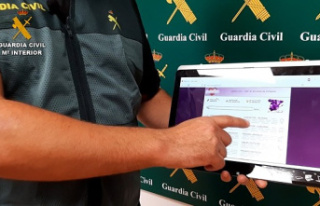