Athletic will play Europe on Sunday at 10 p.m.

Athletic will know if it is in Europe or not at midnight from Sunday to Monday. 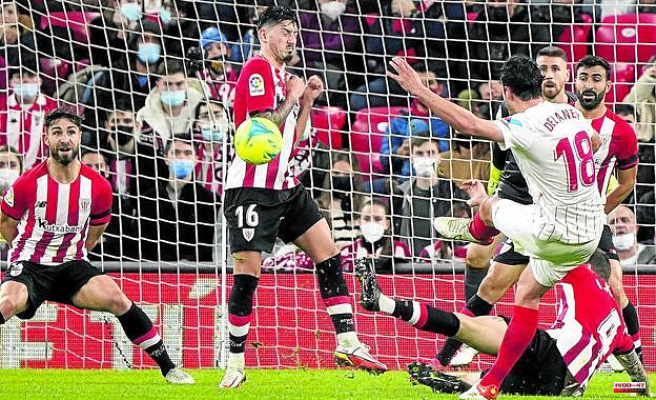 Athletic will know if it is in Europe or not at midnight from Sunday to Monday. The League has made the schedules for the last day official, divided according to the different fights at stake. Specifically, the European will be on Sunday at 10 p.m. The Sánchez Pizjuán will host a Sevilla-Athletic match with a lot at stake for both. Although the rojiblanco objective is the seventh place that gives access to the Conference League, the people from Seville are looking for a third place that is inconsequential in sports but that would be a plus for their coffers.

At the same time the Barcelona-Villarreal will be played. Xavi's team is not at stake after securing the runner-up this past Sunday and their consequent ticket to the Arabian Super Cup, but they could do Marcelino a great favor. If Athletic get a better result than Villarreal, they will return to Europe after a four-year absence.

The other great attraction of the day will be the fight for relegation, which will take place on Sunday at 8:00 p.m. Alavés-Cádiz, Granada-Espanyol and Osasuna-Mallorca will be the three games that will make Cadiz (36 points and the only ones that do not depend on themselves), Nasrids (37) and Balearic Islands (36) have a fistful of hearts. Only one of them will accompany Alavés and Levante in Second.

1 Carnero announces a new Territorial Cohesion Fund... 2 Sentence of 427,000 euros to the Barcelona City Council... 3 "Do you want us to go to your house?": the... 4 The Civil Guard helps a nonagenarian woman inside... 5 Juan Carlos I is considering visiting Spain next weekend 6 The Rueda government starts walking: "Galicia... 7 Rubiales would have paid with RFEF money for a private... 8 The EU lowers its forecasts for the war and leaves... 9 France Castel: aging with peace of mind 10 Real Madrid will host Betis this Friday on the last... 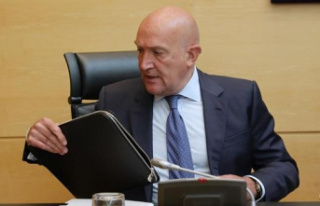