A man, born in 1974, has been arrested by agents of the Municipal Police of Valladolid at midnight from Saturday to Sunday after threatening to kill his wife and daughter and trying to cause a gas explosion in their home. 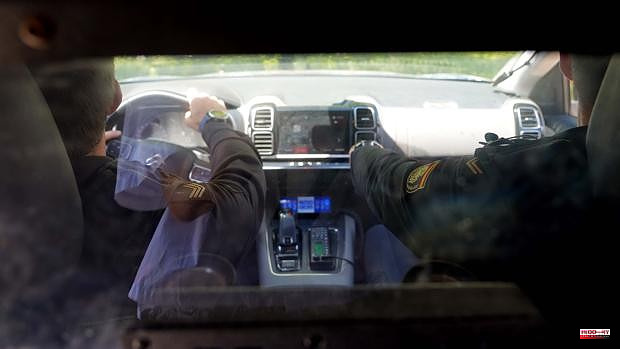 A man, born in 1974, has been arrested by agents of the Municipal Police of Valladolid at midnight from Saturday to Sunday after threatening to kill his wife and daughter and trying to cause a gas explosion in their home. The man, who was trying to manipulate two butane cylinders, was immobilized and arrested, while the woman was attended by the help service for victims of gender violence, according to police sources informed Ical.

The events occurred around 00:30 hours on Sunday in a house in the capital of Valladolid, where a man threatened his wife and daughter, which caused them to alert the Municipal Police of this situation. At the place on the floor, the agents found the woman on the landing and informed them that the man "had taken the butane."

After entering the house, they found the detainee in the gallery, with a kitchen fire lit and manipulating two cylinders with a screwdriver to cause the gas to escape.

Faced with this situation, which the agents evaluated as "very dangerous", they intervened quickly to immobilize the man in order to prevent a gas explosion from occurring. After putting out the fire in the kitchen, they opened the windows of the apartment to ventilate the rooms, since there was a strong smell of gas. The man was arrested as the alleged perpetrator of a crime of attempted murder and mistreatment in the family.

Finally, the woman and daughter received assistance from the help service for victims of gender violence of the Municipal Police of Valladolid. The mother stated that when the threats occurred, she left the house and reported what had happened to the agents.

1 Athletic will play Europe on Sunday at 10 p.m. 2 Carnero announces a new Territorial Cohesion Fund... 3 Sentence of 427,000 euros to the Barcelona City Council... 4 "Do you want us to go to your house?": the... 5 The Civil Guard helps a nonagenarian woman inside... 6 Juan Carlos I is considering visiting Spain next weekend 7 The Rueda government starts walking: "Galicia... 8 Rubiales would have paid with RFEF money for a private... 9 The EU lowers its forecasts for the war and leaves... 10 France Castel: aging with peace of mind 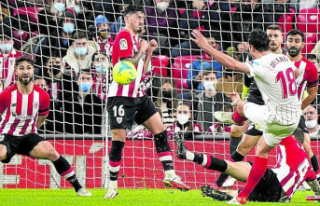 Athletic will play Europe on Sunday at 10 p.m.