"The Sun is God!": Turner and the sublime power of light

Legend has it that at one point in his life, a particularly reckless and adventurous one, Joseph Mallord William Turner had himself tied to the mast of a ship in order to experience a storm in the first person and paint it from the inside, with full knowledge of the facts. 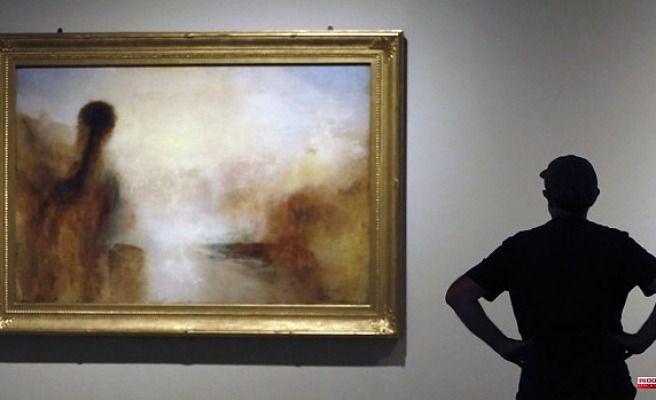 Legend has it that at one point in his life, a particularly reckless and adventurous one, Joseph Mallord William Turner had himself tied to the mast of a ship in order to experience a storm in the first person and paint it from the inside, with full knowledge of the facts. The artists, you see, always with their stuff. It is also said that in 1851, seconds before he died, Turner exclaimed that "the sun is God", a luminous epitaph that perfectly sums up a career dedicated to the sublime power of light and the meticulous study of the landscape from all points of view. possible.

In reality, only one of the two anecdotes seems to be true, but both share the spotlight in the exhibition that the MNAC dedicates to the English painter until September 11.

The show, a collaboration with London's Tate, not only opens the doors of the Barcelona museum to the great British landscape artist for the first time, but it does so in a very original way. That is: confronting some of his oil paintings with sketches and preparatory studies.

Private material that Turner never thought would be exhibited but that helps to better understand the creative process of an artist who, according to whom I asked, unknowingly invented impressionism and abstract art. "I don't think it was, since abstraction seeks to deny meaning, while Turner's works are full of meaning and feeling," says David Blayney Brown, curator of an exhibition that brings together more than a hundred works including oil paintings of large dimensions, sketchbooks, engraving and preparatory watercolours.

“Turner was not a modest man. He was very aware of the importance of it », emphasizes the curator. Hence, he adds, he ended up amassing a colossal legacy that by the time it came into the hands of the British government in 1856 already had some 400 oil paintings, between 200 and 300 unfinished works and what Blayney Brown calls "secret drawings": some 35,000 sketches, studies of light and composition and preparatory sketches. «They are experiments to represent forms of nature, to work on the movement of clouds or storms. He had to know how to represent these things in order to create them in his paintings », reasons the curator.

Without chronological order or retrospective desire, 'Turner. Light is color' links thematic fields that, little by little, help to decipher the ethereal atmospheres and the luminous explosions of the paintings of the English painter. Obligatory stops are his portentous use of memory -unlike the Impressionists, Turner always painted in his studio relying on his memories-, his visits to Italy and the Swiss Alps and his constant duels with nature and with the classical mythology. From there arise, for example, illustrative color studies that reveal Turner's pictorial process, sketches of 'Ulysses mocking Polyphemus' or creative licenses such as painting a fierce avalanche in the Alps when it is known for sure that he always traveled to Switzerland in summer.

The real center of the exhibition, however, what Blayney Brown presents as Turner's "heart and soul," is the section devoted to light and atmospheres. To sunrises of dazzling beauty and to the sky over Venice; to "The Golden Bough" and to all the yellows in the world that fit into Lake Petworth. And also, of course, the darkness: that of Lake Buttermere or the glass blowers of Venice. "You can't have light without darkness," relativizes the curator as he walks past exquisite works like 'Apollo killing the python' in which darkness is dazzling. «What really interested him was the effect of light; how he animated the scene and created shadows”, emphasizes the curator. «Licht! Mehr licht!», which Goethe would say and that Turner would turn into an obsessive reason for being.

1 Castilla y León has not detected cases of monkeypox 2 The PP demands that Sánchez apologize to the national... 3 The PP appears as a popular accusation in the case... 4 Fernando Andújar will be the president of the Chamber... 5 Farm ravaged by flames: more than sixty cows perished... 6 Roland-Garros draw: time, streaming... How to follow... 7 Europe recommends smallpox vaccination for contacts... 8 Education will carry out a pilot project to develop... 9 UK believes Putin has relegated top brass for military... 10 This is Zadira, the new secret weapon with which Russia... 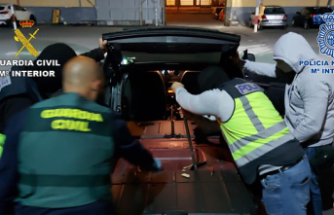 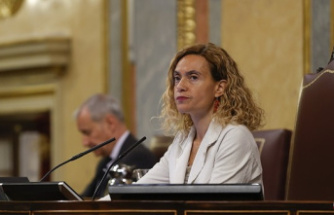 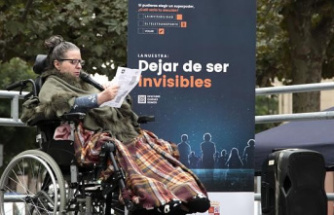 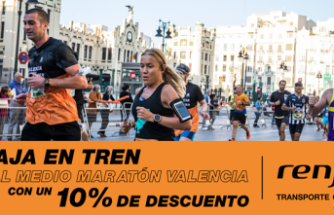 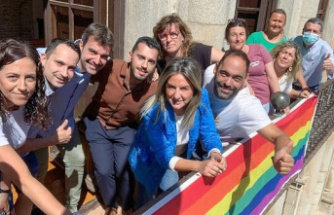 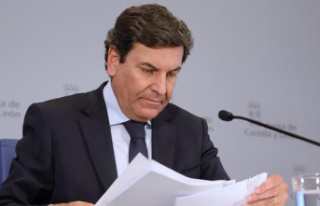