The Department of Education will carry out a pilot project to develop a free software digital platform in schools in the Basque Country. 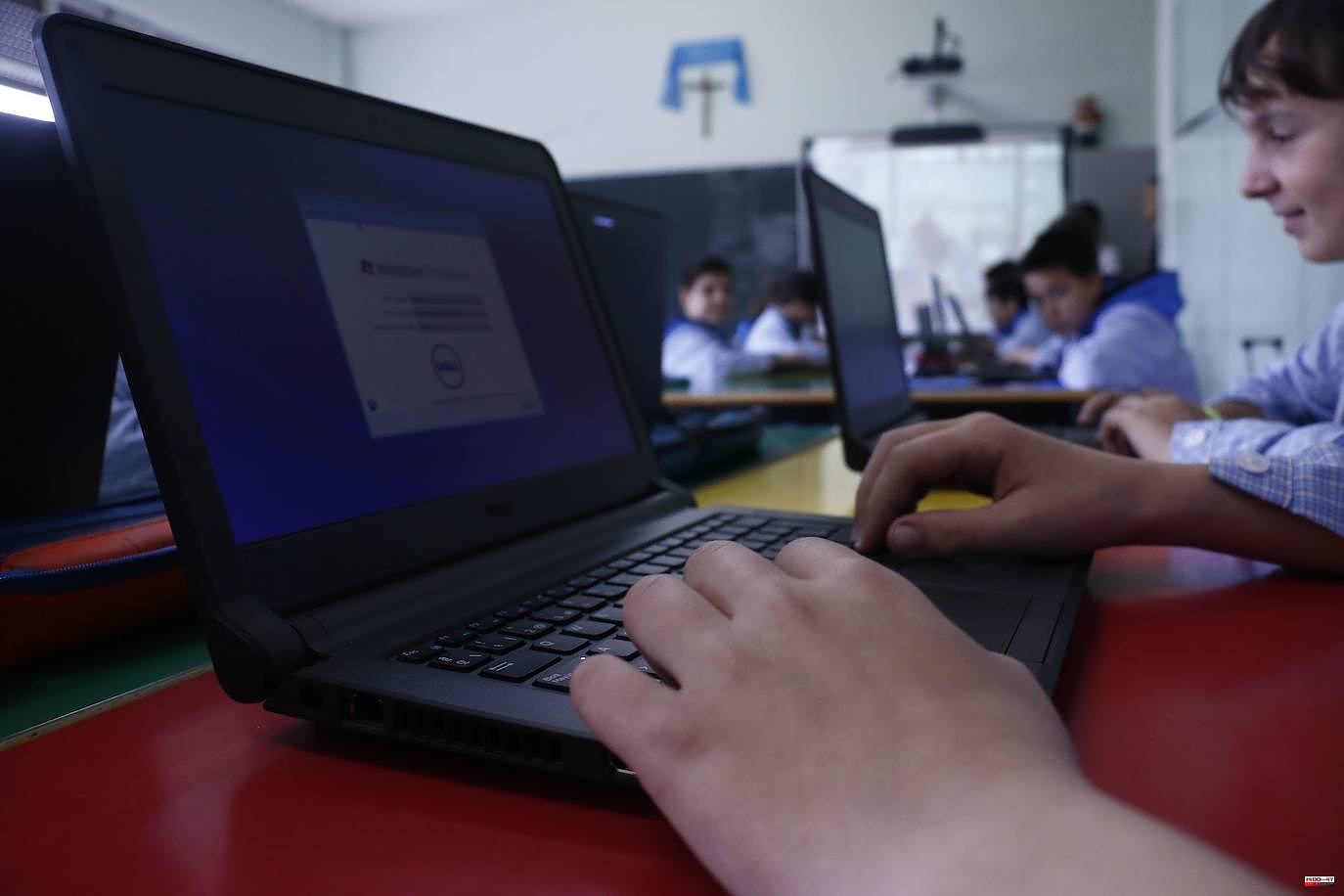 The Department of Education will carry out a pilot project to develop a free software digital platform in schools in the Basque Country. It is an initiative presented this Thursday in the Basque Parliament with which the autonomous Executive will placate the discomfort of EH Bildu, a signatory formation of the educational pact that had been denounced for weeks that the contract signed with Google by the area directed by Jokin Bildarratz fails to comply with the agreement that will lay the foundations for the future law on teaching in schools in the Basque Country for not guaranteeing the privacy or autonomy of the centers to choose an online platform.

The independentists have finally approved a compromised motion together with the government team that will allow the implementation of a free software digital platform in Basque schools, something they had demanded on several occasions to follow the example of Barcelona, ​​which has created Digital Democratic, similar to Google Workspace and Microsoft 364, but with this type of technology.

In the opinion of Lore Martínez, representative of EH Bildu, free software guarantees the privacy of users and ethical standards. "It makes us free and data is human rights," argued the nationalist leader, who added that this type of online platform "allows knowledge to be shared, promote values ​​such as collaboration, the desire to learn, autonomy, saving or possibility of living in Basque».

However, the socialist Jose Antonio Pastor, has recalled that the platform implemented in Barcelona schools does not have the support of the Generalitat, but only with the technical support of the Barcelona City Council. Therefore, the development of the pilot project in the Basque Country does not mean that it is necessary to "establish a false debate on free software, but to provide complementary tools to the centers because they will be necessary in the future". Pastor, in fact, has recalled that Google has all the "security measures" in terms of data protection. On the contrary, from EH Bildu they have recalled that the Spanish Agency for Data Protection has sanctioned the multinational with 10 million euros for this reason.

1 UK believes Putin has relegated top brass for military... 2 This is Zadira, the new secret weapon with which Russia... 3 Taika Waititi: "I had the responsibility to do... 4 Cameron Boyce: biography of a young actor gone too... 5 Cheap cinema: 20 tips to get discounts 6 How to find leather in V Rising? 7 Pornographic sites: the request to block nine sites... 8 Russia prepared for the food crisis before the offensive... 9 S 10 Eurovision: where and when will the next edition take... 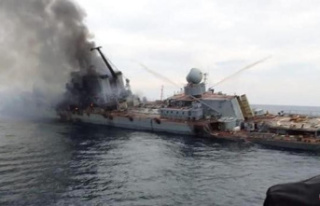