A fire that broke out on a fifty-year-old dairy farm in Pont-Rouge, west of Quebec, claimed the lives of more than sixty animals in the early hours of Thursday morning. 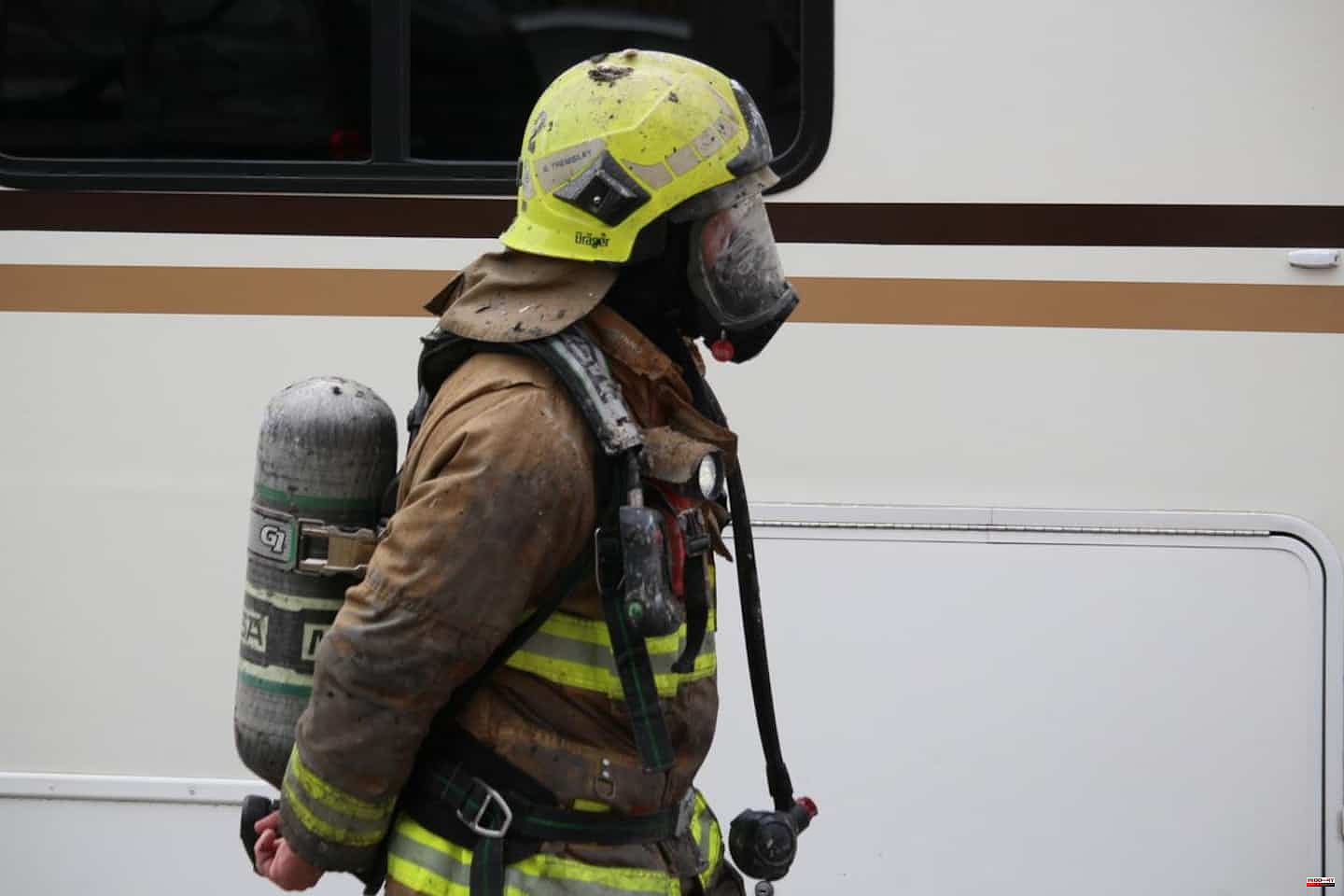 A fire that broke out on a fifty-year-old dairy farm in Pont-Rouge, west of Quebec, claimed the lives of more than sixty animals in the early hours of Thursday morning.

The municipal firefighters were called to the Pont-Rouge enr. farm, located on Terrebonne row, around 1:50 a.m.

Already, the blaze was particularly intense and the engineers of the municipalities of Neuville and Saint-Basile had to lend a hand since a second alarm was requested.

“About 35 firefighters fought the blaze until 6:30 a.m. We managed to limit the damage to half of the agricultural building , explains the director of the Pont-Rouge fire department, Vincent Courvette.

A trench was dug using a mechanical shovel to separate the burning section of the agricultural complex, which collapsed on itself, from that which was still intact.

If the fire did not cause any human casualties, more than sixty dairy cows which were in the burning section however lost their lives during the event.

The exact causes of the fire have not yet been determined, said Mr. Courvette. People will have to be met in the next few hours to clarify the situation.

However, the investigation has already ruled out the criminal thesis in this case.

A second in a week

This is the second dairy farm fire to cause several animal victims in a few days in the greater Quebec City region. On May 11, the Desguy farm, located on route 116 west in Saint-Agapit, was also engulfed in flames.

About fifty cows then perished in the fire which required the intervention of as many firefighters to extinguish the blaze, the causes of which would also be accidental.

1 Roland-Garros draw: time, streaming... How to follow... 2 Europe recommends smallpox vaccination for contacts... 3 Education will carry out a pilot project to develop... 4 UK believes Putin has relegated top brass for military... 5 This is Zadira, the new secret weapon with which Russia... 6 Taika Waititi: "I had the responsibility to do... 7 Cameron Boyce: biography of a young actor gone too... 8 Cheap cinema: 20 tips to get discounts 9 How to find leather in V Rising? 10 Pornographic sites: the request to block nine sites... 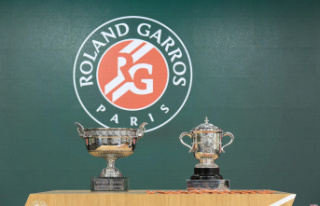