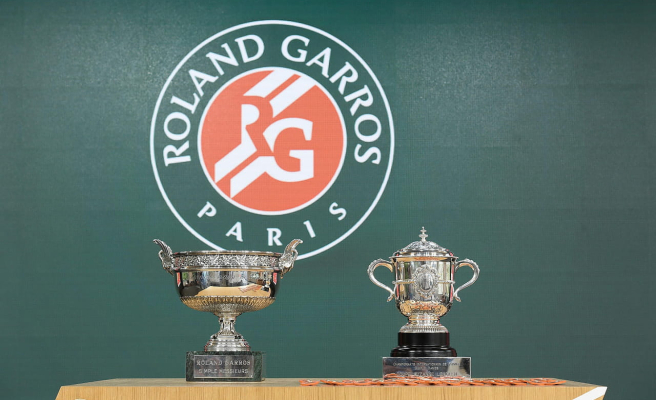 ROLAND-GARROS 2022 DRAW. An unmissable event at Roland-Garros, the players will be determined this Thursday, May 19 from 7 p.m. with the drawing of draws. Time, streaming, seeders, here's everything you need to know.

All the headliners are looking forward to this day. From Thursday, May 19 at 7:00 p.m., the men's and women's draws will be known after the draw. Everyone will be able to project themselves on the big "potential" posters in the round of 16 where Novak Djokovic and Rafael Nadal could meet for example. The French should have a complicated draw after the absence of a seed in the men, but also in the women.

As a reminder, the French Open, the second Grand Slam tournament of the year, begins on Sunday May 22. The qualifications are currently taking place and since Monday near the Porte d'Auteuil. During the draw, these will be noted as "qualified player" and we will know the exact identity of the players on Friday.

The draw for the French Open will take place on Thursday May 19, from 7:00 p.m. In each table, men and women, 128 participants will be drawn.

No channel will broadcast the draw for the Roland-Garros 2022 draws.

The draw will be followed on the various digital platforms of Roland-Garros, you can follow the draw live and in full on L'Internaute.com.

In each table, 32 seeds are designated based on ATP and WTA rankings. Until the 3rd round, the top seeds cannot meet and they are distributed in the tables in order to avoid too big confrontations from the start. It will be impossible to see No. 1 seed Novak Djokovic face No. 2 seed Daniil Medvedev before the final. Only the positioning of the heads of series is drawn in the tables. The rest of the draw is "made" randomly by computer. Qualifiers currently competing in qualifying since Monday, May 16 will complete the draws.

Here are the top eight seeds for the men:

Here are the top eight seeds for women:

Deprived of Gaël Monfils, French tennis will have no seed for both men and women. You have to go back to 1997 to see such disillusionment. Without this seeded status, the Habs can expect to have to face well-ranked players in the first round. Some surprises could take place like in 2012 when Virginie Razzano eliminated Serena Williams in the first round.

Injured in the foot during his round of 16 in Rome, Rafael Nadal does not arrive in the best mood at Roland-Garros where he is the master of the place. Titled 13 times at the French Open, the native of Manacor could face Novak Djokovic in the quarter-finals this year.

Titled at the Masters 1000 in Rome on Sunday May 15, Novak Djokovic is ready for Roland-Garros. Deprived of the Australian Open at the start of the year, the Serb intends to lift the Mousquetaires Cup on Sunday June 5.

New nugget of world tennis, Carlos Alcaraz arrives at Roland-Garros in the shoes of a serious contender for the final victory. Winner of the Masters 1000 in Miami and Madrid (after eliminating Nadal, Djokovic and Zverev), the Spaniard is ready to win a Grand Slam: "I'm not afraid to say that I'm ready to win a Grand Slam. Physically , I feel very good. I'm mentally strong. I'm a strong player and in the end, that's what it takes to win a Grand Slam. Now the level accompanies me. I feel good and I I'm pretty confident. There are plenty of things that can get me in trouble but I'm not afraid to say I'm ready to face them."

1 Europe recommends smallpox vaccination for contacts... 2 Education will carry out a pilot project to develop... 3 UK believes Putin has relegated top brass for military... 4 This is Zadira, the new secret weapon with which Russia... 5 Taika Waititi: "I had the responsibility to do... 6 Cameron Boyce: biography of a young actor gone too... 7 Cheap cinema: 20 tips to get discounts 8 How to find leather in V Rising? 9 Pornographic sites: the request to block nine sites... 10 Russia prepared for the food crisis before the offensive... 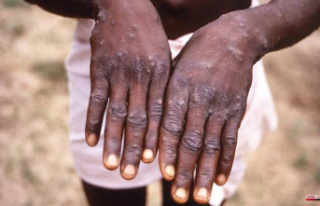