Castilla y León does not have, to date, any detected case of monkeypox, of the total number of cases detected in recent days in Spain in relation to this disease. 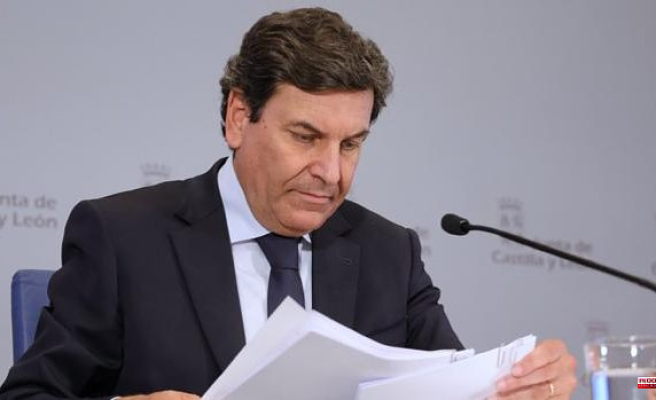 Castilla y León does not have, to date, any detected case of monkeypox, of the total number of cases detected in recent days in Spain in relation to this disease.

This was stated during the press conference after the Governing Council held this Thursday by the spokesman for the Board, Carlos Fernández Carriedo, who after pointing out that "there have been no cases detected in the Community", has also stated that from the regional government they are going to “comply with the protocols”, although today they do not have “any added information” in this regard.

Monkeypox is endemic in West and Central Africa and, although it has generated sporadic outbreaks outside the African continent, it has never previously circulated in Europe.

The United Kingdom was the first to sound the alarm on May 6. Ten days later, Portugal confirmed five cases on its territory and another 20 suspects. Now the virus seems to have spread to Spain, which has already confirmed eight cases and is investigating another twenty.

1 The PP demands that Sánchez apologize to the national... 2 The PP appears as a popular accusation in the case... 3 Fernando Andújar will be the president of the Chamber... 4 Farm ravaged by flames: more than sixty cows perished... 5 Roland-Garros draw: time, streaming... How to follow... 6 Europe recommends smallpox vaccination for contacts... 7 Education will carry out a pilot project to develop... 8 UK believes Putin has relegated top brass for military... 9 This is Zadira, the new secret weapon with which Russia... 10 Taika Waititi: "I had the responsibility to do... 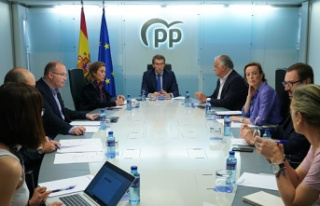 The PP demands that Sánchez apologize to the national...