The popular jury, made up of four men and five women, issued a unanimous guilty verdict this afternoon for J. 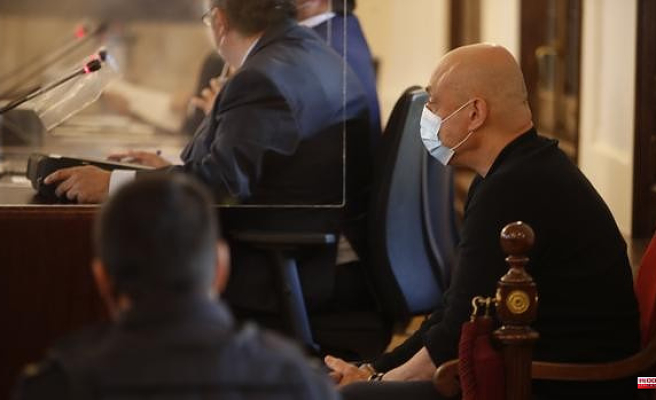 The popular jury, made up of four men and five women, issued a unanimous guilty verdict this afternoon for J.M.C.A, the 45-year-old man accused of killing his mother in July 2020 at the home where they both lived. in the Leonese town of La Silva, belonging to the municipality of Villagatón, and who admitted the facts on the first day of the trial that was held on Monday and Tuesday at the Provincial Court of León.

According to the previous qualifications brief, the events took place around 1:00 p.m. on July 9, 2020, the events occurred around 1:00 p.m. on July 9, 2020, when J.M.C.A., who was 45 years old at the time , attacked his 70-year-old mother in the middle of an argument in which he tried to convince her to go live with him in Valladolid due to the continuous discussions she had with her husband.

Faced with her refusal to his request, the defendant grabbed her tightly by the neck until he strangled her and then covered her mouth and nose with a soft object to cause her death by suffocation. After that, J.M.C.A. He called the Civil Guard and asked them to come to her home because she had just strangled her mother.

When the patrol visited the home, they observed that there was a 71-year-old woman who had died, while her son was in another room, who repeated again that it was he who had strangled his mother, for which he was arrested, before that the Civil Guard initiated the proceedings that were sent to the Ponferrada Guard Court.

Once the agents received the call, they notified the 1-1-2 Emergency Center of Castilla y León, which notified the Emergencies Sanitarias - Sacyl, which sent a medical helicopter, a basic life support ambulance and medical personnel from Primary Care of the Bembibre health center. Once in the house, the Sacyl health personnel confirmed that the 71-year-old woman who had been attacked had died.

Due to these facts, the Public Prosecutor's Office requests for J.M.C.A., who has been in provisional prison since July 2020, a sentence of 13 years in prison for a crime of homicide with the aggravating circumstance of kinship and the extenuating circumstance of confession.

1 Benidorm hoteliers ask for the resignation of Minister... 2 On Tuesday, June 7, Corpus chairs go on sale 3 The Bank of Spain asks Galicia not to lower its guard... 4 Unions, employers and the AMB approve 420 recipes... 5 The Bank of Spain urges the Government to withdraw... 6 They ask for 60 years in prison for the man who attacked... 7 Errejón forced supporters to make donations to finance... 8 'La Plazuela' reaches maturity with the... 9 The Government warns the Xunta that to obtain the... 10 Diversity València Festival is officially presented... 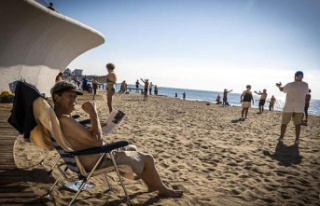 Benidorm hoteliers ask for the resignation of Minister...