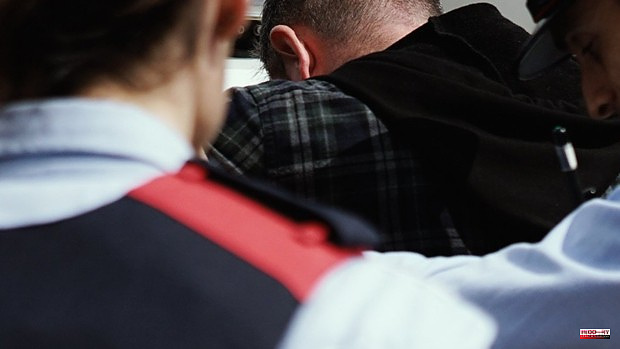 July 18, 2020. Health workers from the Medical Emergency System (SEM) go to a home in Moiá (Barcelona), together with members of the Mossos d'Esquadra, to transfer a man to the psychiatry unit of the Hospital Sant Joan de God of Manresa. It is a voluntary entry but, when they got there, the individual, who said that he was going to get dressed, received them with a large katana.

First he attacked one of the Mossos. A sergeant who, after suffering a cut on his hand, fell to the ground. As a result of the attack, he lost four fingers on his right hand. Three other police officers managed to prevent a new attack with their batons, but the movements made by the man with the weapon caused injuries to both of their arms.

Finally, the Catalan Police managed to take the katana from him and arrest him. The defendant is diagnosed with paranoid schizophrenia, and at the time of the event his cognitive and volitional abilities were altered. After his arrest and being brought before the Manresa Investigating Court 4, his head ordered his admission to provisional prison without bail, in a psychiatric module.

The defendant, A.E.S., will sit on the bench of the Barcelona Court this June 7. The Prosecutor's Office asks for 60 years in prison. That is, 15 years for each of the four crimes of attempted murder that are charged. In addition, the Public Ministry demands a restraining order of 500 meters and the prohibition to communicate with the injured agents during the ten years after serving the sentence imposed.

In terms of civil liability, the prosecutor asks the defendant for about 185,000 euros for the injuries and consequences suffered by the four Mossos.

1 Errejón forced supporters to make donations to finance... 2 'La Plazuela' reaches maturity with the... 3 The Government warns the Xunta that to obtain the... 4 Diversity València Festival is officially presented... 5 Denmark approves joining the European Union's... 6 'Cantar del Mío Tajo', the tribute to the... 7 Biden sends to Ukraine the missile systems requested... 8 These are the cheapest hours of electricity this Thursday,... 9 Cilic turns off Rublev and will play the Roland Garros... 10 Abascal proposes to apply 155 in a "permanent... 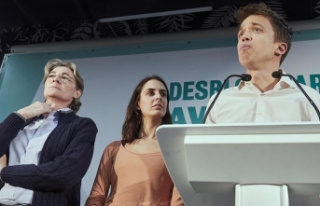