The number of accidents is on the rise again in Quebec

After an atypical year marked by the pandemic in 2020, the number of accidents recorded in Quebec started to rise again in 2021, without however returning to the pre-pandemic level. 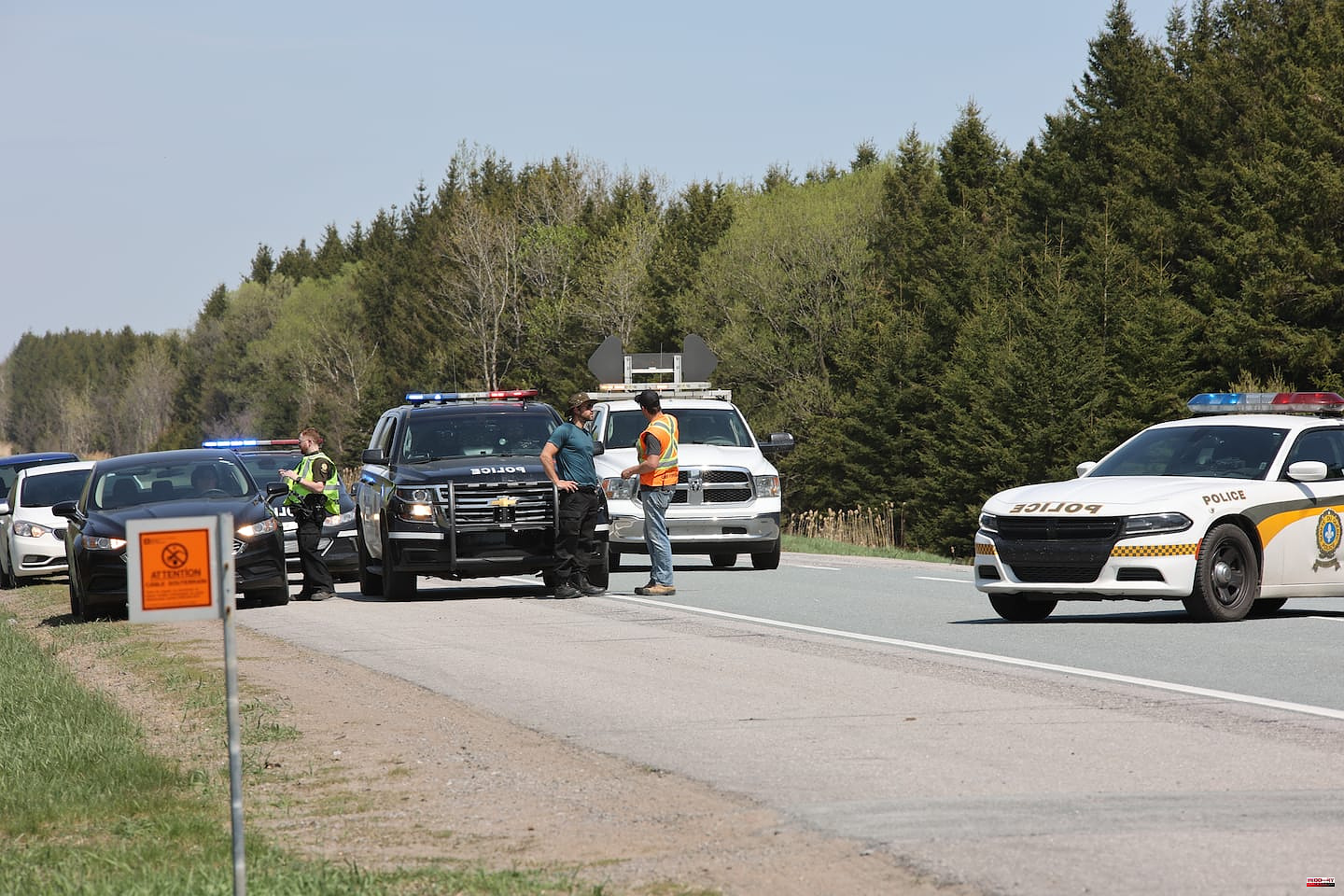 After an atypical year marked by the pandemic in 2020, the number of accidents recorded in Quebec started to rise again in 2021, without however returning to the pre-pandemic level.

It is above all cyclists and motorcyclists who have borne the brunt of the increase in activity on the roads of La Belle Province, noted the Société de l'assurance automobile in its annual report published on Tuesday.

Thus, during the last year, still marked by the great popularity of teleworking which limits travel, 27,888 people were injured in an accident, certainly higher than in 2020 (24,482 injured), but lower than the more than 35,000 injured who had been identified in 2019 and in previous years.

Despite this limited number of accidents with injuries, 347 road users – a term that includes both motorists and pedestrians – lost their lives following an accident, a number that surpasses the balance sheet of 2020 (339 dead), but also those of 2019 (332 dead) and 2016 (338 dead).

This slight increase in the number of road deaths does not, however, erase the gains made for decades in Quebec. In comparison, the SAAQ deplored the deaths of 2,209 people as a result of accidents in 1973, at a time when the automobile fleet numbered 2.27 million cars, compared to almost 7 million in 2021.

As in 2020, 2021 was a particularly dark year for cyclists and motorcyclists, with 16 and 67 deaths respectively for these two groups of road users.

“The data made public today corresponds a little more to what we could observe before 2020. However, we are concerned about deaths among vulnerable road users, which is why we must continue our efforts to prevent collisions and tend towards an improvement in the road safety record,” said Denis Marsolais, President and CEO of the SAAQ.

1 Ukraine denounces the forced deportation to Russia... 2 Exhibition: these nuns who have advanced science 3 These will be the cheapest hours of light on Wednesday 4 Biden softens his policy towards Cuba by filing down... 5 NATO rises from its "brain death" 6 Putin and his accomplices banned from entering Canada 7 British MP arrested for alleged rape and sexual assault 8 China plane crash: Data suggests deliberate act from... 9 Trudeau deplores the holding of a soccer match between... 10 Threats against Gatineau schools: a fourth teenager... 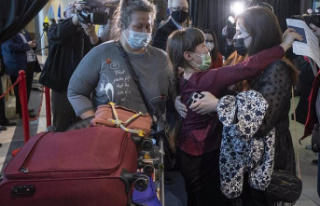