Ukraine denounces the forced deportation to Russia of more than 1.3 million of its citizens 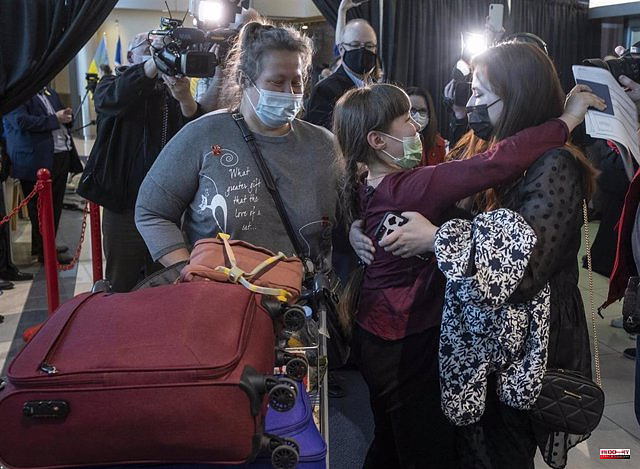 The Ombudsman of Ukraine, Liudmila Denisova, moved this Tuesday after a meeting with the United Nations High Commissioner for Refugees (UNHCR), Filippo Grandi, who are already more than 1.3 million of its citizens -- including 223,000 children-- those who have been deported to Russia against their will.

"The key theme of the dialogue with the head of UNHCR has been the forced deportation of more than 1,300,000 Ukrainians to Russia, including 223,000 children," said Denisova, who added "that long before the military invasion", Russia already was preparing to deport Ukrainian citizens to its territory."

Denisova has warned that Moscow "will not stop" and will continue to carry out these deportations as they have sufficient capacity to relocate these people. "33 percent of these places in Russia are not yet full," she has pointed out, arguing that she has "documentary evidence" that proves it.

In this sense, Denisova has called on the Russian authorities to allow international human rights defenders unhindered access to these people, as established by the United Nations Council, reports Ukrinform.

With regard to the situation of minors, the Ombudsman has highlighted some of the obstacles that many of the children have suffered, who have sometimes fled the war "without legal representatives", or have even been returned to Ukraine after spending time in some other European countries.

For his part, Grandi lamented that UNHCR currently does not have access to Ukrainians who have been displaced to Russia, despite agreements with the Russian Red Cross, which manages the transfer of humanitarian aid and temporary accommodation in four regions of the country. .

For this reason, Grandi has requested that these "documentary evidence" that Denisova has spoken of serve to reinforce the evidence of the Secretary General of the United Nations, António Guterres, in his talks with the Kremlin.

1 Exhibition: these nuns who have advanced science 2 These will be the cheapest hours of light on Wednesday 3 Biden softens his policy towards Cuba by filing down... 4 NATO rises from its "brain death" 5 Putin and his accomplices banned from entering Canada 6 British MP arrested for alleged rape and sexual assault 7 China plane crash: Data suggests deliberate act from... 8 Trudeau deplores the holding of a soccer match between... 9 Threats against Gatineau schools: a fourth teenager... 10 A pedestrian street will see the light of day in Longueuil 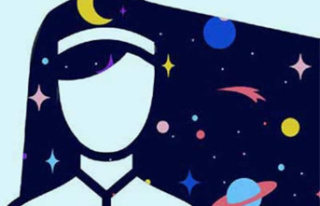 Exhibition: these nuns who have advanced science