The King Emeritus will return to Spain on May 21 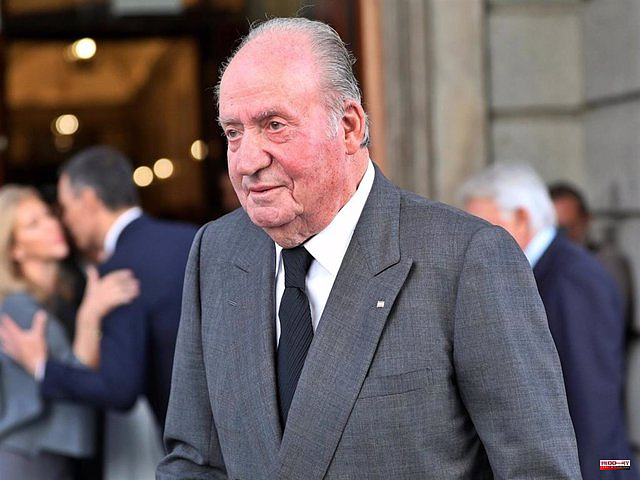 The King Emeritus will return to Spain on May 21, after nearly two years living in the United Arab Emirates and after speaking this Sunday by phone with Felipe VI, with whom he agreed to meet in Madrid upon his return to Spain.

Specifically, Don Juan Carlos will visit the Galician town of Sanxenxo next weekend, on May 21 and 22, as reported by the journalist Fernando Ónega in Onda Cero's 'Más de uno'.

The telephone conversation between Felipe VI and the King Emeritus took place this Sunday during the Head of State's trip to Abu Dhabi to convey his condolences for the death of the President of the United Arab Emirates, Khalifa bin Zayed Al Nahyan.

Despite being both in the same country, father and son have not coincided and the call has occurred at the end of Felipe VI's commitment and prior to his return to Spain.

The King traveled accompanied by the Undersecretary for Foreign Affairs, European Union and Cooperation, Luis Manuel Cuesta, to convey his condolences to the new President of the United Arab Emirates (UAE), Mohamed bin Zayed Al Nahyan, on the death of Khalifa Bin Zayed al Nahyan.

1 Foreign Affairs will allocate more than 100,000 euros... 2 The Vice President of Congress Gloria Elizo will travel... 3 Albares points out that the NATO summit in Madrid... 4 Johnson says he is not looking to "throw out"... 5 The general rise in prices fills the coffers of the... 6 China: Tesla recalls more than 100,000 vehicles 7 The Valencia Metro opens its Line 10 on May 17: from... 8 Arrested for threatening his wife and daughter and... 9 Athletic will play Europe on Sunday at 10 p.m. 10 Carnero announces a new Territorial Cohesion Fund... 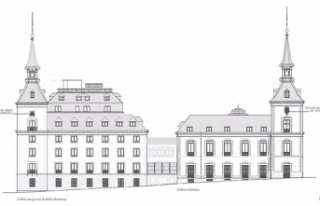