The judge of the 'mask case' cites Almeida's number two

The Madrid judge instructing the 'mask case', Adolfo Carretero, agreed this Tuesday to summon the general coordinator of the Mayor's Office, Matilde García Duarte, as a witness, as he was the person who provided the commission agent Luis Medina with the email to contact with the Madrid City Council. 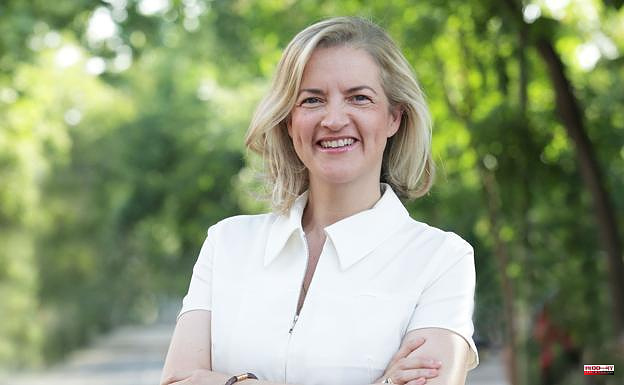 The Madrid judge instructing the 'mask case', Adolfo Carretero, agreed this Tuesday to summon the general coordinator of the Mayor's Office, Matilde García Duarte, as a witness, as he was the person who provided the commission agent Luis Medina with the email to contact with the Madrid City Council.

The magistrate will set the day of the summons once the request made to the consistory is fulfilled to provide the general mail where the offers for the acquisition of medical supplies were received in the midst of the first wave of the pandemic, especially those of days 13 and March 24, 2020.

The resolution comes after the mayor's cousin José Luis Martínez-Almeida told the instructor that he contacted García Duarte to get the email address of Naty Abascal's youngest son. Duarte would have provided him with the generic email, which coincides with the one that the city council enabled in a tweet at that time to channel donations of medical supplies in the worst moments of the health crisis.

The lawyer Carlos Martínez-Almeida mentioned in his statement the friendship of more than 15 years with the mayor's number two, hence he asked for that favor after the previous call from Luis Medina. Judge Carretero considers that the testimony of this official is "relevant and useful." In addition, he confirmed in another order his decision not to investigate the mayor's cousin for alleged influence peddling because he did not intervene in the investigated contracts nor did he obtain a profit in the operation of buying and selling sanitary material that is the subject of the judicial procedure.

Another expected statement will be that of Elena Collado, a high municipal official who managed the purchase with the investigated Alberto Luceño and Luis Medina. Collado will testify on May 27 after the judge ruled out her accusation because "there is no evidence" that she appropriated money, "she was deceived by the commission agents" and demanded that Luceño return the item as soon as she verified that the gloves they were faulty.

1 The Cannes Film Festival opens with an intervention... 2 Summary of More beautiful life episode 4542 of May... 3 The most chosen baby names by the Castilian and Leonese,... 4 The Public Prosecutor's Office considers the... 5 Cirque du Soleil returns to Alicante with «Luzia»... 6 20 million year old dolphin species identified in... 7 Paddocks: a situation that worries the opposition 8 Barça starts the exit operation 9 Laporta: "It will never happen again that with... 10 War in Ukraine: France to intensify deliveries of... 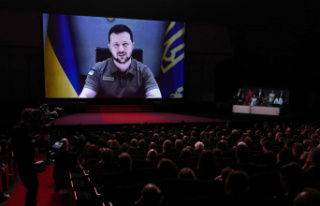 The Cannes Film Festival opens with an intervention...