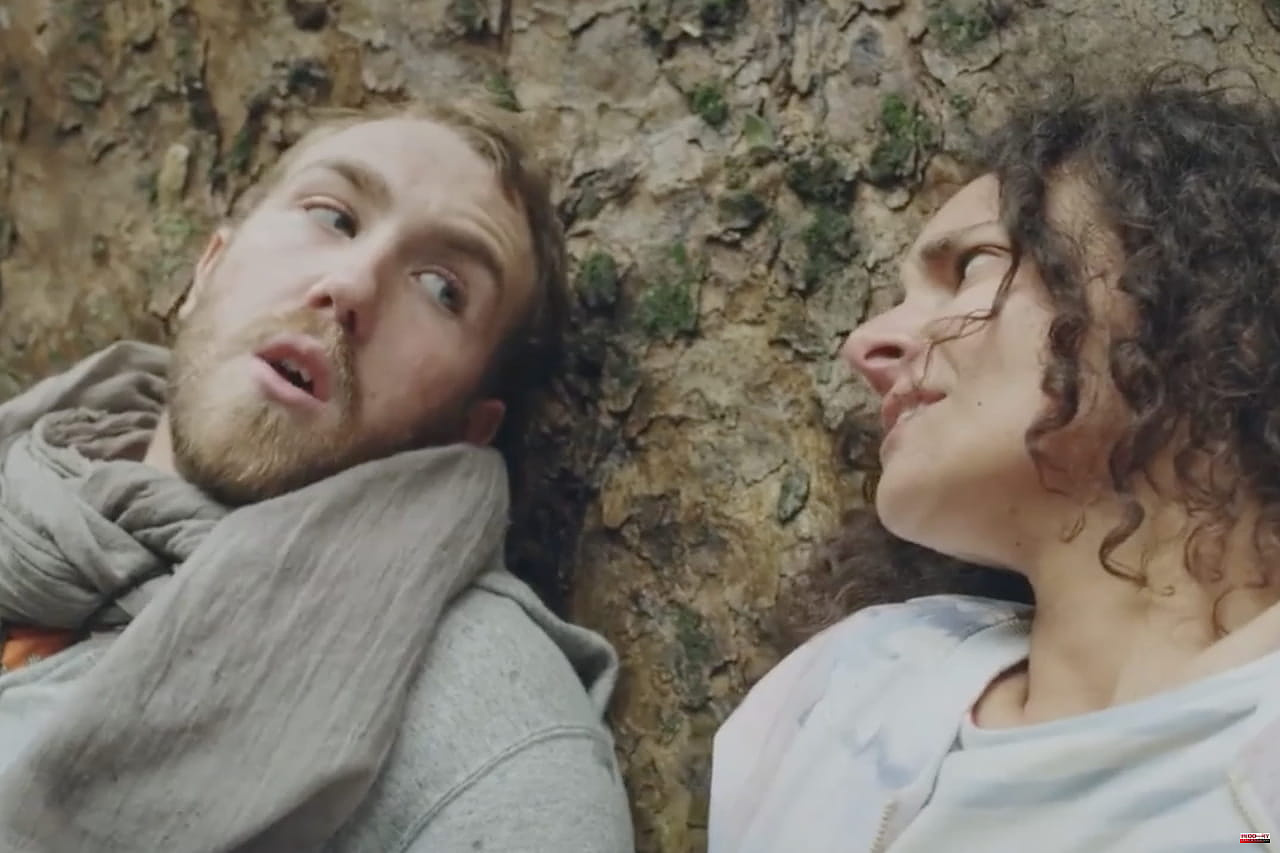 MORE BEAUTIFUL LIFE. In episode 4542 of Plus belle la vie on Tuesday, May 17, 2022, would Camille have set a trap for Kevin to get closer to him? Summary.

In episode 4542 of Plus belle la vie of May 17, 2022, Kevin and Camille are in the forest after spending the night there. Camille, very admiring of what the young policeman was able to do for her, offers him her lips for him to kiss her but Kevin declines. At the police station, Ariane receives a phone call saying Kevin's blood was found in the van. She then goes to Laetitia who thinks that Kevin is on the way to Compostela. Ariane shows Laetitia that the last messages sent by Kevin are not from him. She promises to do everything possible to find him.

In the forest, Camille finds Jacob: we understand then that they are in cahoots. Kevin is trying to understand that he has feelings for the young woman and she asks him for a few more days of waiting. Jacob provides him with a plan to go to a refuge, with food. He promises to always watch over her and tells her that he loves her. At the police station, Ariane has the Croatian police on the phone: she will send men to find the young man. In Croatia, Kevin wants to make a shelter when they see a viper rushing towards them. A scream rings out! Was Camille bitten?

In parallel, still in the episode of Plus belle la vie of May 17, Betty puts on makeup when her mother, always so unpleasant, again comments on her ugly appearance and her weight. For his part, Kilian makes a story on Instagram to show Betty how much he loves her. He bumps into Noé who is making fun of his approach. Determined to annoy Kilian, Betty calls Dimitri to meet him. They arrive together at the Mistral bar, taunting Kilian behind the bar and settle down at the pinball machine. Not controlling his nerves, Kilian throws himself on Betty and slaps her violently. Betty then takes refuge with Jean-Paul and Léa, who offer her to stay at their place to sleep.

Finally, in the episode of PBLV broadcast on France 3 on Tuesday May 17, Barbara confides in Estelle that she did not like the night spent with Abdel at all. Estelle encourages him to call her and Barbara suggests that her friend meet at the restaurant to talk about what is happening. For his part, Abdel is no more enthusiastic about the relationship and confides in Jean-Paul. He doesn't want to continue either. At the Mirazur, Barbara takes the floor to tell him that she did not appreciate the two times they slept together. Abdel cuts him off to tell him he's okay. Barbara is relieved. They agree to become friends again and embrace each other with happiness to be on the same wavelength. They swear never to sleep together again.

1 The most chosen baby names by the Castilian and Leonese,... 2 The Public Prosecutor's Office considers the... 3 Cirque du Soleil returns to Alicante with «Luzia»... 4 20 million year old dolphin species identified in... 5 Paddocks: a situation that worries the opposition 6 Barça starts the exit operation 7 Laporta: "It will never happen again that with... 8 War in Ukraine: France to intensify deliveries of... 9 Amber (Koh Lanta): who is her fellow volleyball player... 10 Ukraine: the war is entering a “prolonged phase”,... 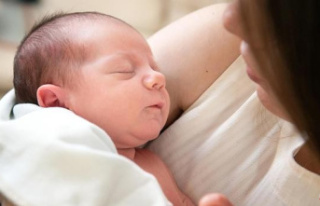 The most chosen baby names by the Castilian and Leonese,...