Previously unknown species of dolphins roamed the oceans 20 million years ago, including the sea that covered Switzerland, where hundreds of fossils from that time period have been discovered, researchers from the Institute said on Thursday. 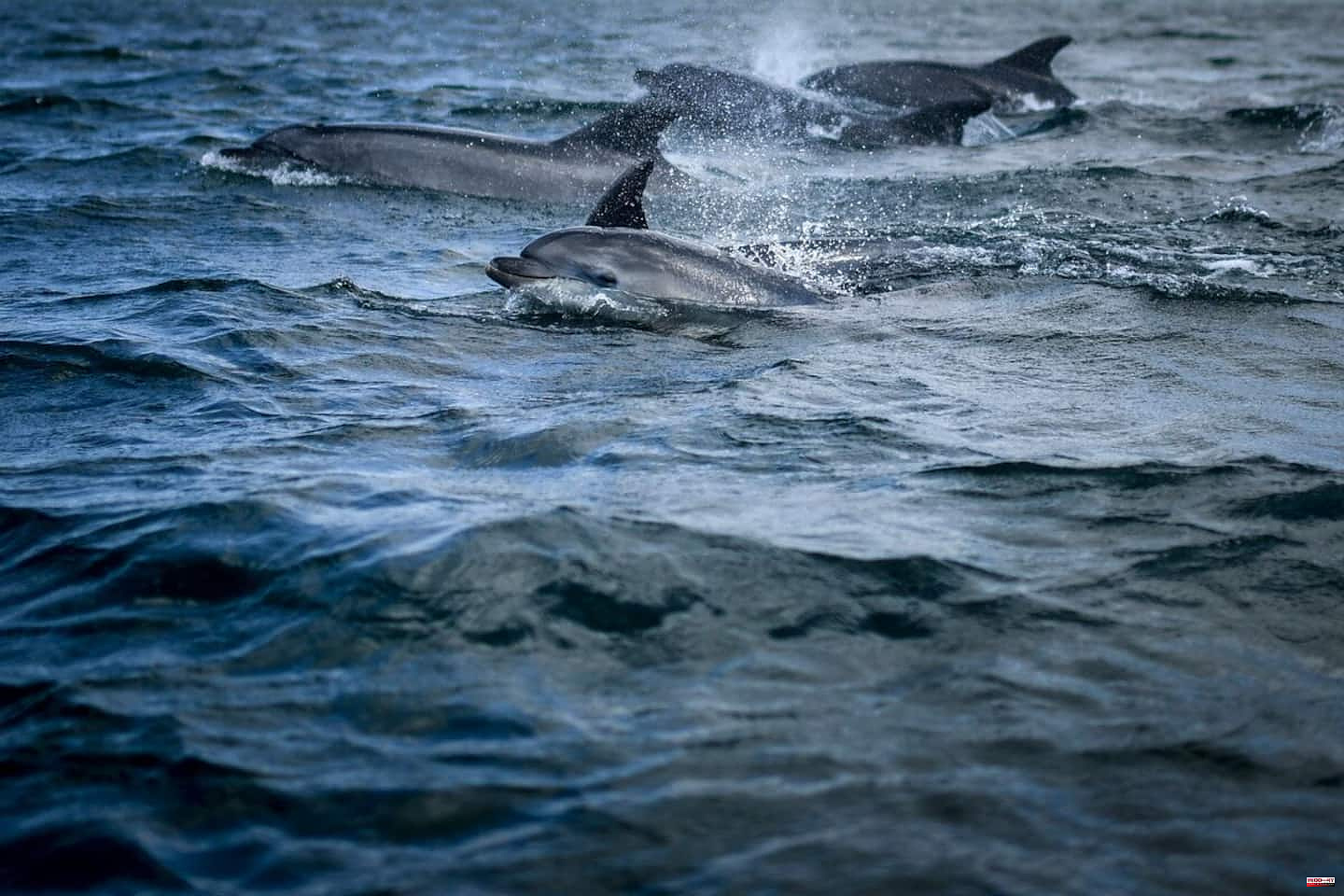 Previously unknown species of dolphins roamed the oceans 20 million years ago, including the sea that covered Switzerland, where hundreds of fossils from that time period have been discovered, researchers from the Institute said on Thursday. Institute of Paleontology of the University of Zurich.

After examining some 300 whale and dolphin fossils unearthed in Switzerland and dating from this period, the researchers identified two previously unknown species, the university said.

"We have successfully identified two previously unknown families of dolphins in Switzerland," paleontologist Gabriel Aguirre said in the university statement.

Using computer-assisted microtomography, a 3D imaging technique, the researchers were able to reconstruct the soft tissue around the ear bones, creating 3D images of the appendages.

“It helped us to better analyze the auditory abilities of dolphins,” explained Aguirre.

In their study, published by the scientific site PeerJ, the researchers explain that they have established that the extinct species they have identified are related to sperm whales and dolphins living today.

Twenty million years ago, sharks, fish, dolphins and cetaceans thrived in the sea that covered Switzerland, whose shores were colonized by crustaceans, mussels and sea urchins.

A large amount of fossils have been discovered in the sedimentary layers known as the upper marine molasses.

1 Paddocks: a situation that worries the opposition 2 Barça starts the exit operation 3 Laporta: "It will never happen again that with... 4 War in Ukraine: France to intensify deliveries of... 5 Amber (Koh Lanta): who is her fellow volleyball player... 6 Ukraine: the war is entering a “prolonged phase”,... 7 [IN IMAGES] Prince Charles and his wife Camilla begin... 8 The first script for a short film by Benissero Raúl... 9 The vice president of Vox in Burgos resigns after... 10 The Bishop of Cuenca regrets the "shame of others"... 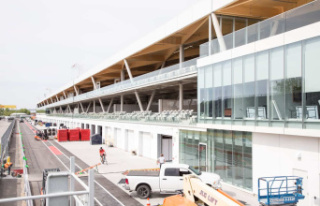