France will help Ukraine whatever the cost. 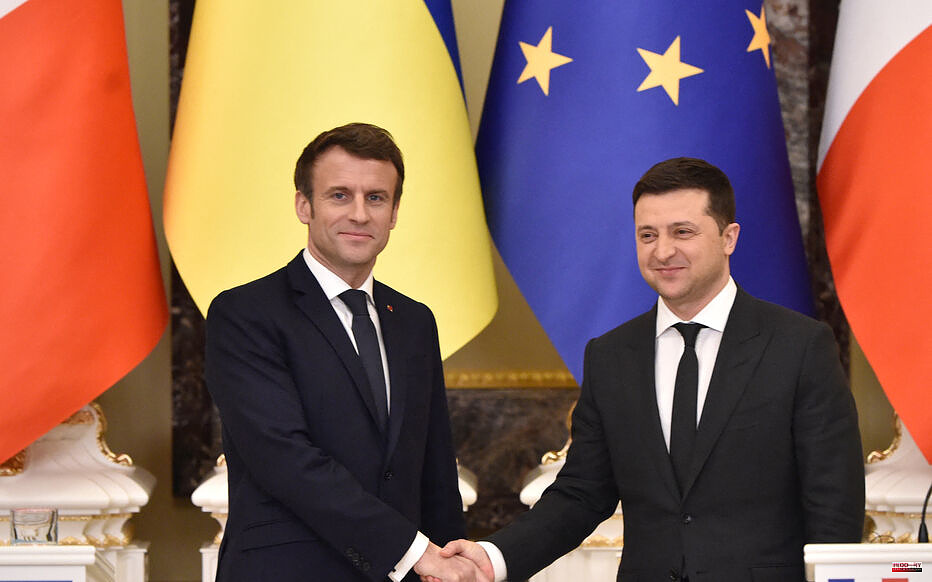 France will help Ukraine whatever the cost. After a new exchange between the French and Ukrainian presidents, Emmanuel Macron and Volodymyr Zelensky, the Elysée said on Tuesday in a press release that France is determined "to respond to all requests for support expressed by Ukraine, in particular in material defence, fuel, humanitarian aid, economic and financial support".

Deliveries of arms and humanitarian equipment "will gain in intensity" in the coming days and weeks, indicates the Presidency of the Republic. Last weekend, continues the Elysée in the press release, 13 new emergency vehicles were delivered to Ukraine, "bringing to more than 800 tons the humanitarian aid sent since February 24". On Twitter, Volodymyr Zelensky says he also addressed the issue of Ukraine's fuel supply.

Finished a long and meaningful phone conversation with @EmmanuelMacron. Told about the course of hostilities, the operation to rescue the military from Azovstal and the vision of the prospects of the negotiation process. Raised the issue of fuel supply to Ukraine. (1/2)— Володимир Зеленський (@ZelenskyyUa) May 17, 2022

Emmanuel Macron and Volodymyr Zelensky also discussed global food security during their exchange. Despite the war in Ukraine, it is planned to set up grain exports of which the country is one of the main producers.

"We must not look for a way out for Russia, and Macron is doing it in vain", regretted the Ukrainian president on Friday in an interview with the Italian channel RAI 1. "I know that he wanted to obtain results in the mediation between Russia and Ukraine, but he did not have any, "he said, referring to the many exchanges of the French president with his Russian counterpart and himself just before the start of the invasion. Russian in Ukraine but also since.

1 Amber (Koh Lanta): who is her fellow volleyball player... 2 Ukraine: the war is entering a “prolonged phase”,... 3 [IN IMAGES] Prince Charles and his wife Camilla begin... 4 The first script for a short film by Benissero Raúl... 5 The vice president of Vox in Burgos resigns after... 6 The Bishop of Cuenca regrets the "shame of others"... 7 Air France inaugurates its direct Paris-Quebec service 8 Victor Wanyama is the highest paid at CF Montreal 9 The emir of Qatar announces an increase in investments... 10 Shawn Barker Brings His Johnny Cash Tribute Show to... 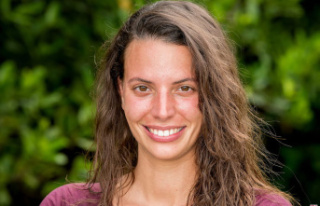 Amber (Koh Lanta): who is her fellow volleyball player...