CANES | "We need a new Chaplin who will prove that cinema is not silent" in the face of the war in Ukraine, said Ukrainian President Volodymyr Zelensky, speaking from kyiv in a video message during the opening Tuesday evening of the 75th Festival of Cannes. 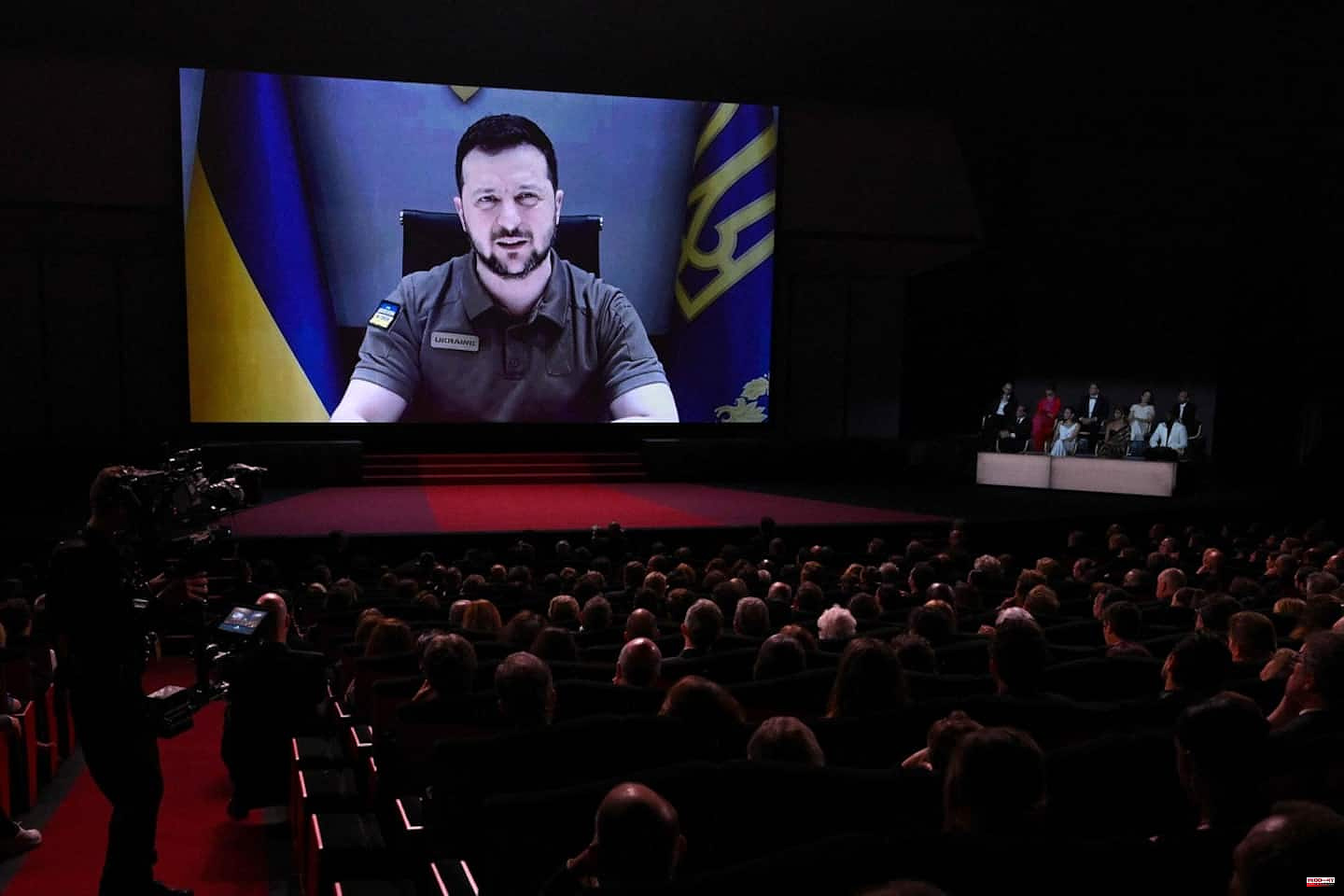 CANES | "We need a new Chaplin who will prove that cinema is not silent" in the face of the war in Ukraine, said Ukrainian President Volodymyr Zelensky, speaking from kyiv in a video message during the opening Tuesday evening of the 75th Festival of Cannes.

• To read also: Kick-off between stars and zombies in Cannes

"We will continue to fight, we have no other choice (...) I am convinced that the dictator will lose", he declared in front of the gratin of world cinema, in reference to the Russian president Vladimir Putin and Charlie Chaplin's film, which he has quoted several times.

His appearance aroused surprise in the room and an ovation from the public, noted an AFP journalist on the spot. For nearly ten minutes, the Ukrainian president denounced Russia's war in Ukraine and called on the world of cinema not to be silent.

“Is the cinema going to shut up or talk about it?” he asked.

"We need a new Chaplin to prove to us today that cinema is not silent (...) Hate will eventually disappear, dictators will die," he added, in a serious tone.

At the beginning of April, he had already intervened during the 64th edition of the Grammys, the equivalent of the Oscars for American music, to ask for support from his country.

The Cannes Film Festival, which is the 75th edition, had promised that Ukraine would be "in everyone's mind", announcing its selection in April, which includes several selected films.

Two generations of Ukrainian filmmakers will be present, with the regular Sergei Loznitsa for "The Natural History of Destruction", on the destruction of German cities by the Allies during the Second World War, but also the young Maksim Nakonechnyi for "Bachennya Metelyka" ( Butterfly Visions») (A certain look).

The Festival added at the last minute the presentation of “Mariupolis 2”, the latest film by Lithuanian director Mantas Kvedaravičius, killed in early April in Ukraine.

On the other hand, the world cinema meeting refuses to welcome “Russian official representatives, government authorities or journalists representing the official line” Russian, but has always said it is ready to welcome dissenting voices, starting with Kirill Serebrennikov . The terrible child of the Russian scene will open the competition on Wednesday with his new film "Tchaikovsky's wife", in the running for the Palme d'Or.

At the start of the opening ceremony on Tuesday evening, hosted by actress Virginie Efira, the question of commitment to cinema was raised: “Can cinema change the world? Not sure. But it can upset our perception of it. And as a result, the world is really changed (...) Free filmmakers, that's what the Cannes Film Festival celebrates.

1 Summary of More beautiful life episode 4542 of May... 2 The most chosen baby names by the Castilian and Leonese,... 3 The Public Prosecutor's Office considers the... 4 Cirque du Soleil returns to Alicante with «Luzia»... 5 20 million year old dolphin species identified in... 6 Paddocks: a situation that worries the opposition 7 Barça starts the exit operation 8 Laporta: "It will never happen again that with... 9 War in Ukraine: France to intensify deliveries of... 10 Amber (Koh Lanta): who is her fellow volleyball player... 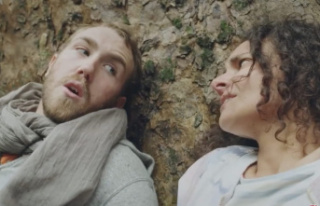 Summary of More beautiful life episode 4542 of May...