The Anti-Corruption Prosecutor's Office has ruled out any irregularities in the subsidies granted by the Barcelona Provincial Council and the Generalitat to the Sports Council of L'Hospitalet de Llobregat (Barcelona). 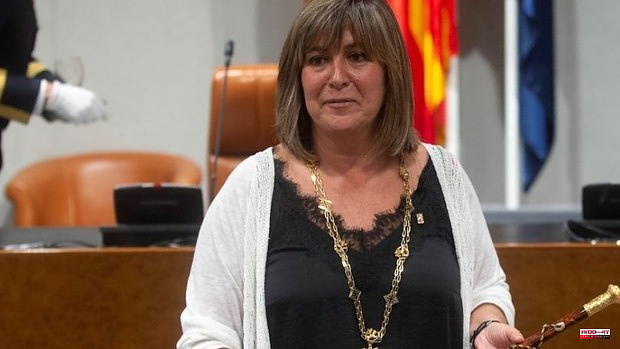 The Anti-Corruption Prosecutor's Office has ruled out any irregularities in the subsidies granted by the Barcelona Provincial Council and the Generalitat to the Sports Council of L'Hospitalet de Llobregat (Barcelona).

In a letter to the Court of Instruction 2 of L'Hospitalet to which Europa Press has had access, the prosecutor asks to limit the next expert tests only to the subsidies granted by the City Council between 2016 and 2019.

"There is no indication of possible irregularity in the management of those received by the Barcelona Provincial Council or the Generalitat, except for undesirable prospective investigations," says the prosecutor about the subsidies received by the Consell Esportiu.

The prosecutor has requested that the expert evidence examine whether compliance with the conditions of the subsidies was justified and that the planned objectives were achieved.

The prosecutor also wants the expert evidence to assess whether the City Council found that the subsidies were adequately justified and if they were used for what was intended.

1 Cirque du Soleil returns to Alicante with «Luzia»... 2 20 million year old dolphin species identified in... 3 Paddocks: a situation that worries the opposition 4 Barça starts the exit operation 5 Laporta: "It will never happen again that with... 6 War in Ukraine: France to intensify deliveries of... 7 Amber (Koh Lanta): who is her fellow volleyball player... 8 Ukraine: the war is entering a “prolonged phase”,... 9 [IN IMAGES] Prince Charles and his wife Camilla begin... 10 The first script for a short film by Benissero Raúl... 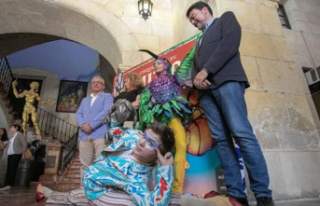