You may not have known it, but Ambre Daudet, candidate for Koh Lanta the cursed totem, is in a relationship with a volleyball champion. 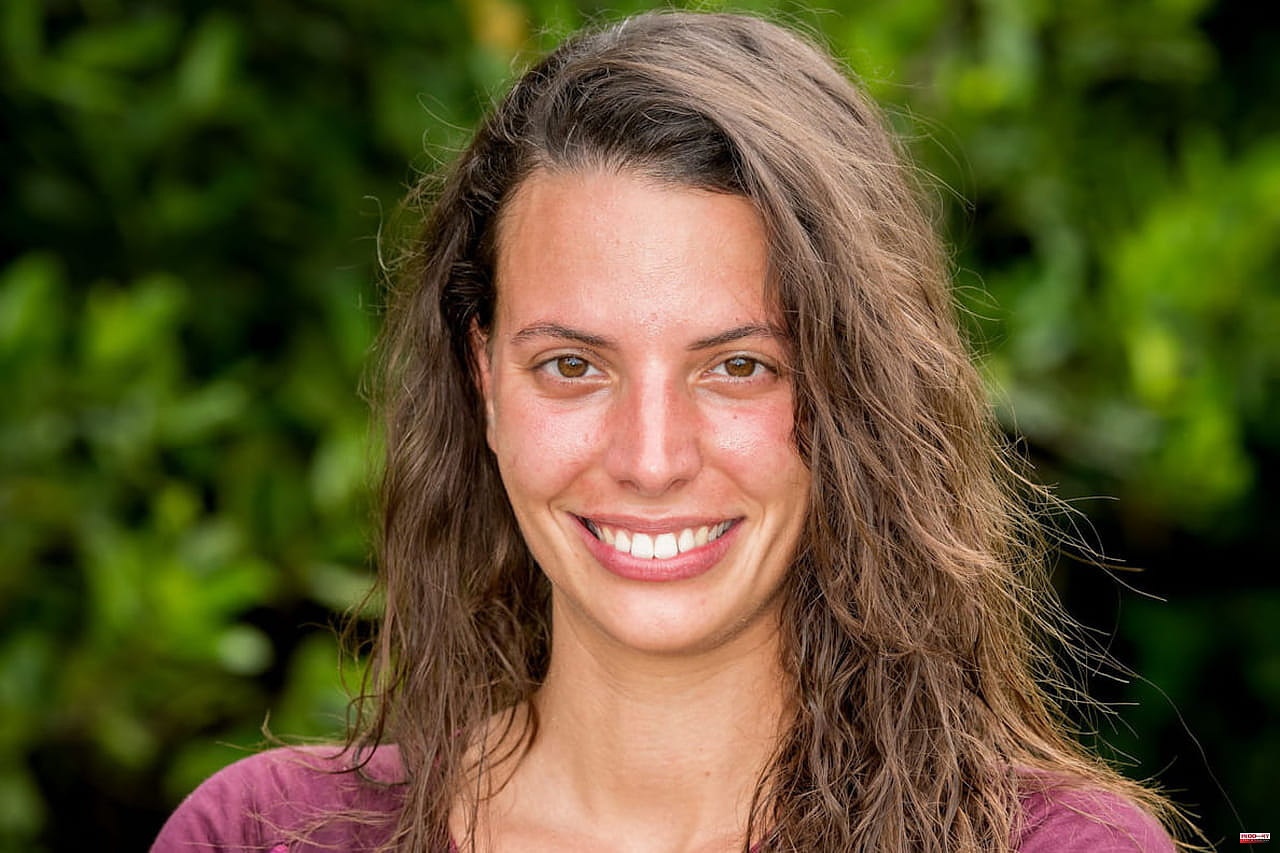 You may not have known it, but Ambre Daudet, candidate for Koh Lanta the cursed totem, is in a relationship with a volleyball champion. Find out who Nicolas Le Goff is.

Candidate for Koh Lanta 2022 in the season entitled "the cursed totem", Ambre is a sports training manager in Hérault. At 27, she decided to take on the Koh Lanta challenge and was selected by the production. In the show, she first joined the green team and then the purple team before joining François again in the Reds team. With the ex-Greens, she leads a pact until reunification and hopes to continue the adventure until the last four with her former adventure companions. Did you know that Amber is also in a relationship with a volleyball champion?

In her personal portrait, Ambre presents her companion Nicolas as a professional volleyball player. Indeed, Nicolas Le Goff is a great representative of the discipline in France. Born in Paris on February 15, 1992, Nicolas Le Goff is 2.05 meters tall and is a full member of the French volleyball team with which he has already accumulated 224 selections since 2013. With the French volleyball team, he obtained several titles including that of Olympic champion at the 2020 Olympics, world champion in 2015 and 2017 but also European champion in 2015. In 2020, he joined Montpellier UC with whom he won the Ligue A, French elite championship. Nicolas Le Goff is made a Knight of the Legion of Honor in 2021 during the promotion of French medalists at the Tokyo Olympics.

1 Ukraine: the war is entering a “prolonged phase”,... 2 [IN IMAGES] Prince Charles and his wife Camilla begin... 3 The first script for a short film by Benissero Raúl... 4 The vice president of Vox in Burgos resigns after... 5 The Bishop of Cuenca regrets the "shame of others"... 6 Air France inaugurates its direct Paris-Quebec service 7 Victor Wanyama is the highest paid at CF Montreal 8 The emir of Qatar announces an increase in investments... 9 Shawn Barker Brings His Johnny Cash Tribute Show to... 10 Richard Gasquet beats world No. 2 Daniil Medvedev... 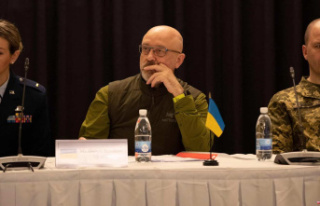 Ukraine: the war is entering a “prolonged phase”,...