A walk through the countryside is good for our psyche - this is now also scientifically proven. 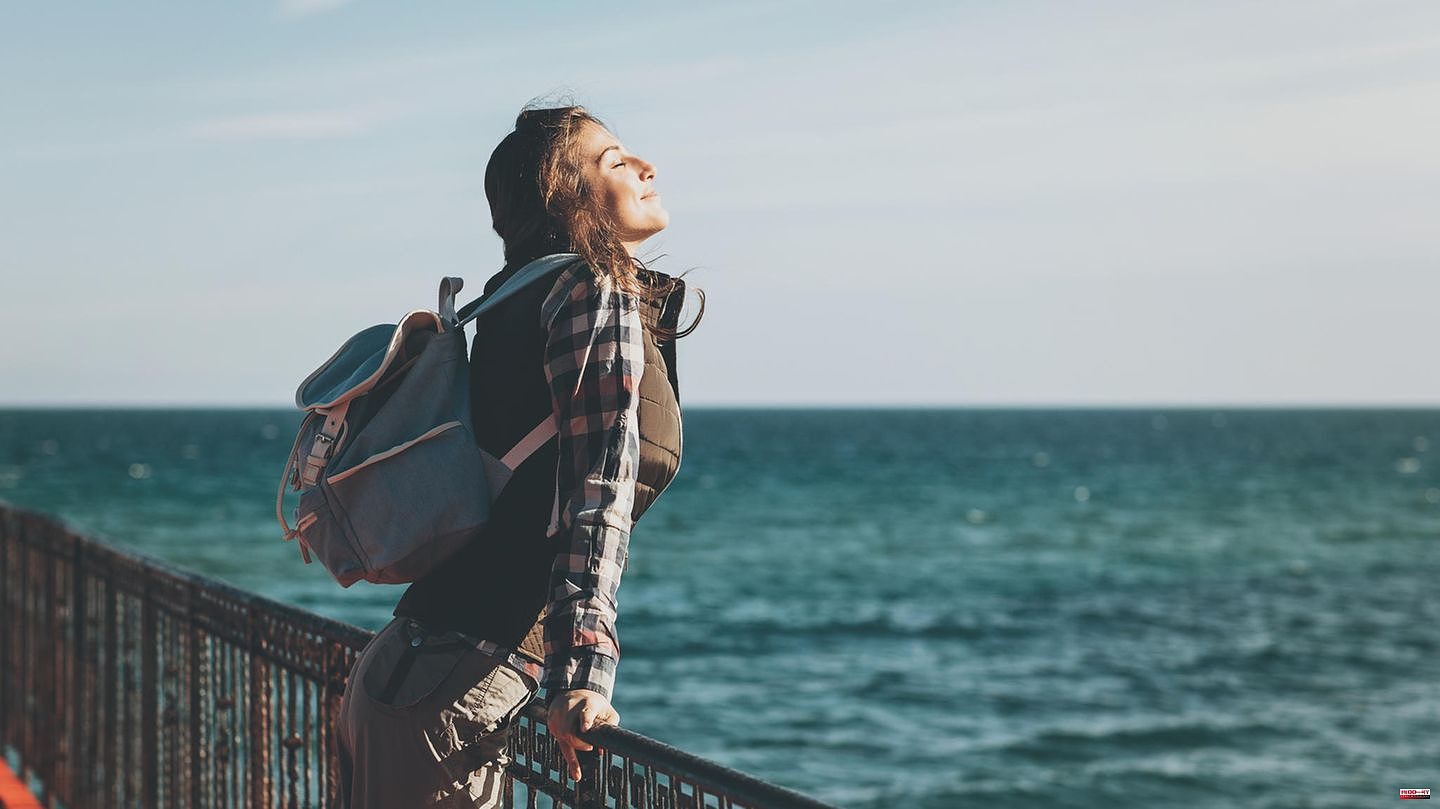 A walk through the countryside is good for our psyche - this is now also scientifically proven. According to current studies, if you want to switch off from everyday stress or recharge your batteries, the best place is not in the forest, but by the sea.

People who live close to water tend to be the happiest and healthiest compared to residents of other regions. That's the finding of a new study by environmental psychologist Mathew White of the University of Exeter in the UK. Together with his research team, the psychologist interviewed more than 16,000 people from 18 countries about their living conditions and their physical and mental well-being.

However, the current study by White and colleagues is by far not the only survey that suggests a healing effect of blue natural spaces. The researchers around Susana Mourato from the London School of Economics and George Mackerron from the University of Sussex started a survey ten years ago, which ended up with more than a million answers.

The result: People in nature were consistently much happier than city dwellers. This initially applies to regions with predominantly green areas such as forests, meadows and mountains - but above all to coastal regions. Specifically, on a 100-point happiness scale, seaside habitats scored around six points better than cities - green natural spaces were on average only two points better than urban spaces.

In terms of green nature, this is nothing new. It is not for nothing that the Japanese practice of "forest bathing" is also becoming increasingly popular in western countries. According to several studies, the intensive experience of the forest, which has been practiced in the Asian country since the 1980s, has a relaxing effect and can reduce stress hormones and blood pressure in equal measure.

Being in nature also has numerous other benefits for human health. Scientists have already been able to prove that we become more attentive, creative and relaxed when we spend a lot of time in green or blue natural spaces. As far as that is concerned, it doesn't matter whether we drive to the forest or to the sea.

But then what makes staying by the sea so much more worthwhile than a walk through the forest? According to the results of several studies by environmental psychologist Mathew White, the sea encourages us to be more active. So it's not enough just to be by the water - in order to feel the positive effects, we also have to feel connected to nature there.

If being in nature is a free choice and you allow yourself to be influenced by the sea breeze, the effects can even go so far as to alleviate the symptoms of ADHD, anxiety disorders and depression. In case of doubt, it is enough to just mentally travel to the sea. A 2017 study showed that people who had a tooth pulled felt less pain when they took a virtual walk on the beach.

But why does the sea work? There are numerous hypotheses about this, as an article on "Spektrum" shows. Probably the most common: The sea is characterized by constant movement and its appearance is constantly changing due to the waves, the wind and the different sections of coast. We can quickly distract ourselves from negative thoughts with the sight, the noises and rumors by getting involved in the impressive natural spectacle.

Incidentally, this applies to basically every human being, regardless of their socialization and origin. A study from 2019 showed that even people with low incomes are better off than average if they live by the sea. According to the researchers, the relaxing effect of the sea can balance the stressful and burdensome living conditions. Only one question remains: When are you finally heading out into the blue?

Source: Article on "Spektrum", study on living by the sea, study on the effects of nature experiences, study by environmental psychologist Mathew White, 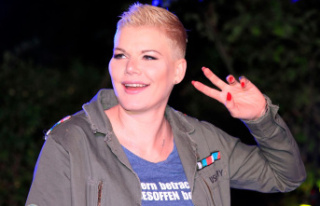