A visible impact of the four leaks in the Nord Stream gas pipelines is the large turbulence in the water of the Baltic Sea caused by the gas spill. 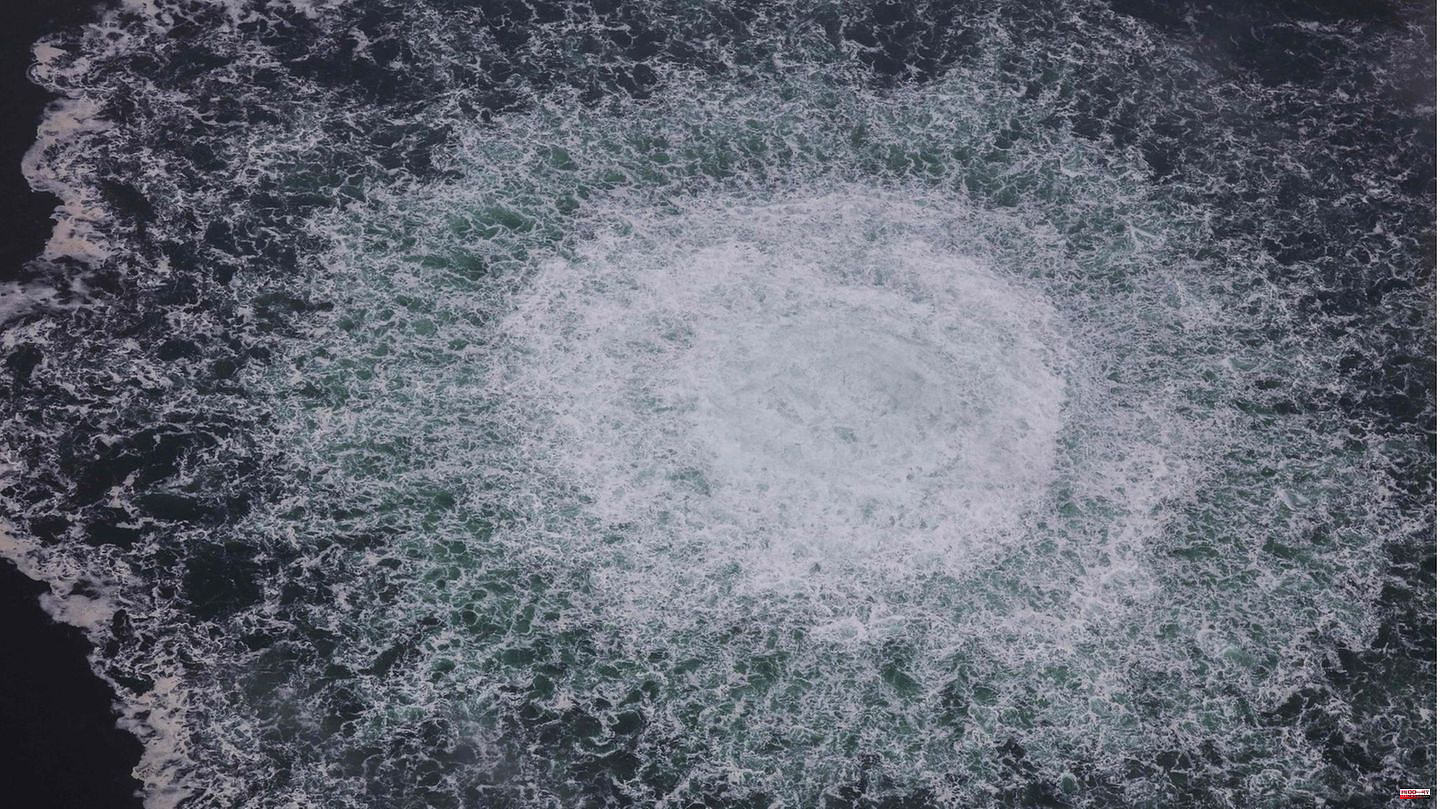 A visible impact of the four leaks in the Nord Stream gas pipelines is the large turbulence in the water of the Baltic Sea caused by the gas spill. The Danish and Swedish authorities have set up safety zones for shipping in a radius of five nautical miles (just over nine kilometers) because ships could be noticeably affected by the rising gas in their propulsion. In addition, there is a risk of explosion, it is said.

Experts largely agree that the release of enormous quantities of gas will have consequences for the climate and the environment. Opinions differ on how bad it will get. Two areas are primarily discussed:

The main problem is that huge amounts of methane escape with the gas – more than 350,000 tons according to calculations by the German Environmental Aid (DUH). If it enters the atmosphere unburned, methane is considered 25 times more harmful to the climate than carbon dioxide and "according to the Intergovernmental Panel on Climate Change is already responsible for 0.5 degrees of global warming," said Constantin Zerger, DUH Head of Energy and Climate Protection in a statement. The organization therefore speaks of an unprecedented "super emitter event" and demands that the gas still in the pipelines be sucked off immediately. The Federal Environment Agency assumes that 0.3 million tons of the methane escaping into the water will get into the atmosphere - according to available estimates of the level and volume of the pipelines. Therefore, the climate effect of the leaks has to be estimated at around 7.5 million tons of CO2 equivalents, according to the office.

While the DUH assumes enormous effects on the climate, the Leibniz Institute for Baltic Sea Research Warnemünde (IOW) believes that the consequences will be minor. "This does not change the climate," said IOW researcher Oliver Schmale on Wednesday in Rostock. Nevertheless, the total volume of 500 million cubic meters of natural gas that can escape from the pipelines, according to estimates, corresponds to around 18 percent of the annual methane emissions in Germany in 2021. According to Schmale, however, it is only 0.06 percent in a global comparison.

The IOW, German Environmental Aid and the Nature Conservation Union agree that the direct impact on the marine environment from the methane release is more likely to be locally limited. Oxygen – and thus the livelihood of many organisms – could be withdrawn from the water in the vicinity of the leaks, but the circulation of the water masses should keep this effect of the diffusion of oxygen dissolved in the water into the gas bubbles escaping from the sea floor within limits. Due to the relatively low water depth of the Nord Stream damage with a maximum of 88 meters, only a little methane will probably dissolve in the water.

"So far we have had no experience with gas leaks of such dimensions," said Federal Environment Minister Steffi Lemke (Greens) "Zeit online", "but other, smaller methane or gas leaks in the North Sea have at least not had any immediate consequences for the marine environment in the past ." The director of the Baltic Sea office of the World Wildlife Fund (WWF), Finn Viehberg, nevertheless calls for a closer look: "The damage to the marine environment must be analyzed immediately. It is still unclear what the gas leaks mean for the organisms in the region concerned." However, he also referred primarily to longer-term consequences for the climate. 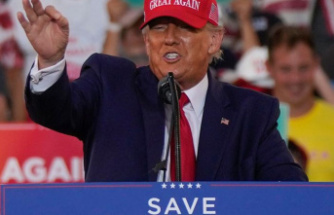 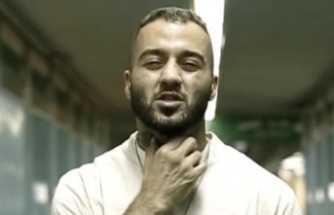 Olaf Scholz a year in office: the chancellor on the day of his one-year anniversary: ​​decidedly dry and bittersweet
BREAKING NEWS 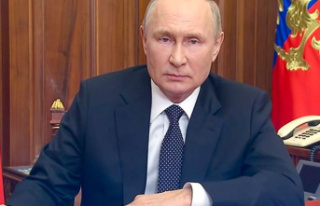