In the process of billing fraud at corona test centers in the six-figure range, an agreement could be in the room. 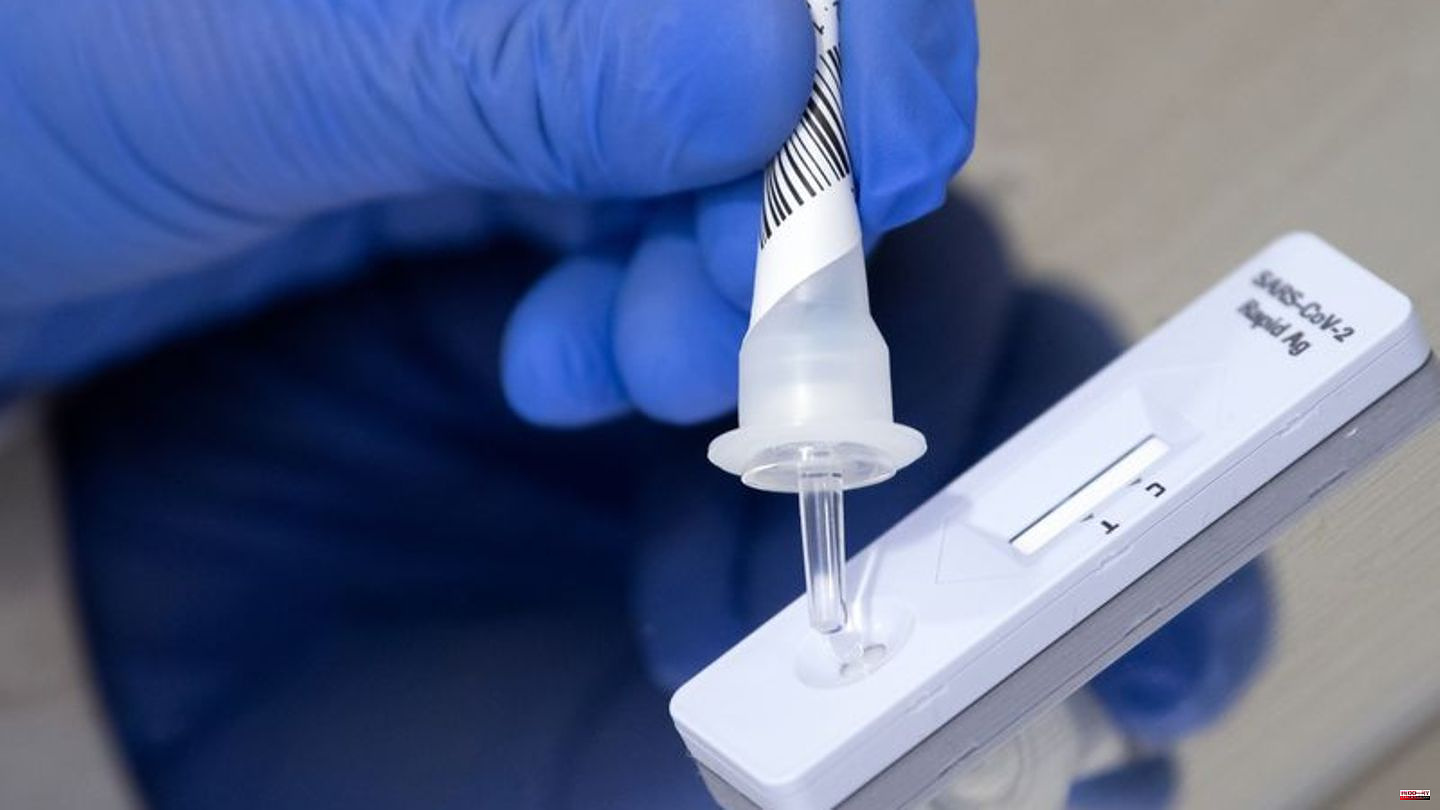 In the process of billing fraud at corona test centers in the six-figure range, an agreement could be in the room. A judicial spokeswoman said on Thursday that those involved in the process had withdrawn for legal talks. In the process, two men and one woman have to answer to the district court because they are said to have billed for more corona tests than they actually carried out.

The public prosecutor's office accuses the two operators of several corona test centers in the Nuremberg area of ​​billing fraud in eight cases and attempted fraud in 20 cases, one of their employees being an accessory.

According to the court spokeswoman, the 34-year-old had admitted the allegations during the police interrogations. The 31-year-old had been silent until now.

The 34-year-old has also been charged with eight counts of subsidy fraud. He is said to have illegally collected government corona aid of around 142,000 euros. According to the indictment, he claimed lost sales of a café and holiday accommodation in 2020 and 2021, although these no longer existed at the time. He is also said to have made false statements in a player agency for professional footballers.

Throughout Germany, the judiciary keeps dealing with fraud related to corona tests and aid. In Berlin, for example, a pair of siblings is on trial who are said to have stolen more than 12 million euros from 18 test stations within just ten months. 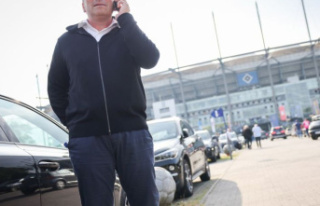