Hannover 96 against Hamburger SV - that's not just a second division top game on Friday evening in front of 49,000 fans. 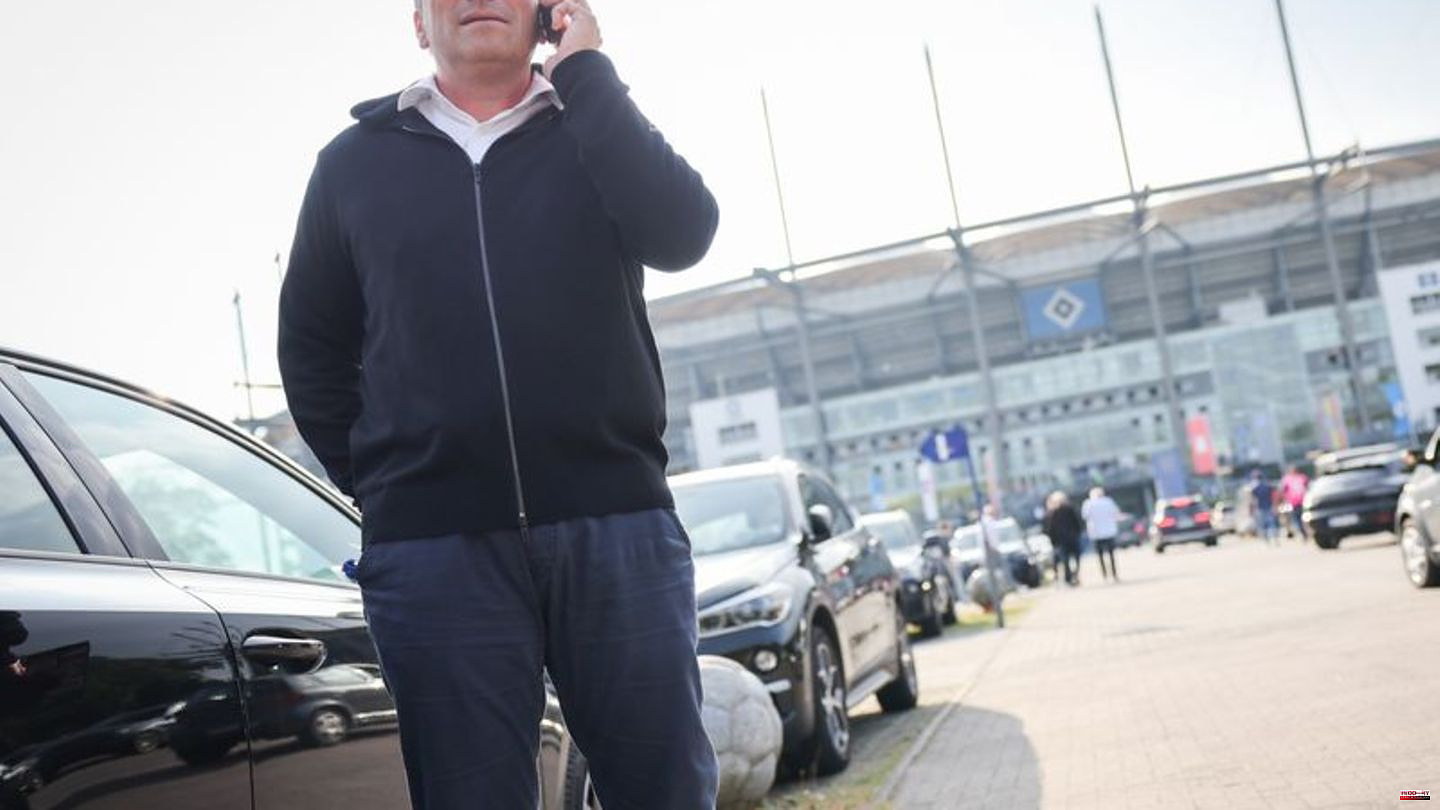 Hannover 96 against Hamburger SV - that's not just a second division top game on Friday evening in front of 49,000 fans. It is also the duel between two traditional clubs with a currently similarly strong tendency towards self-dismantling.

But while the club management of Lower Saxony still has until October 17th to give the higher regional court new reasons for the dismissal of professional football boss Martin Kind, the months-long boardroom crash at HSV ended late Wednesday evening with a big bang: the controversial Thomas Wüstefeld explained after repeated allegations against him, his resignation - as CFO and also as a member of the supervisory board of HSV Fußball AG.

The 53-year-old medical entrepreneur informed the control committee at a meeting convened at short notice. The supervisory board then decided unanimously that the sports director and Wüstefeld opponent Jonas Boldt would initially be the sole director of the six-time German champions' operational business.

"I am aware of the responsibility and will tackle the upcoming tasks in very close cooperation with my colleagues at the office as well as with the Supervisory Board and especially with the Finance Committee," said the 40-year-old. However, Boldt's contract expires after this season and the supervisory board has not yet decided on an extension. This is one of the reasons why Wüstefeld's exit does not automatically mean that HSV will now be calm.

Because the Wüstefeld case is a new dimension even for this club, which is familiar with all sorts of discord and power struggles. Millions in claims against his company, allegations of fraud by other entrepreneurs, doubts about his doctorate and professor titles: new allegations against the entrepreneur became known almost every week. Wüstefeld rejects them all and senses a campaign against him. Nevertheless, his resignation apparently forestalled a dismissal by the supervisory board. Because according to consistent media reports, the majority in the body had recently tilted to his disadvantage under the impression of the events.

Business relationship between Wüstefeld and Jansen

Investor Klaus-Michael Kühne had already told the "Hamburger Abendblatt" in August "that he hopes that Dr. Wüstefeld will soon be history at HSV". However, the one who stuck with him to the end was the head of the supervisory board, Marcell Jansen - which only further damaged the club's appearance in this serious crisis.

Because Wüstefeld and Jansen already had a business relationship before the medical entrepreneur initially took over 5.11 percent of the shares in HSV Fußball AG in 2021, was then admitted to the supervisory board and in January was also appointed as the successor to the resigned CFO Frank Wettstein. Among other things, Wüstefeld sits on the board of trustees of a Jansen company.

The former national player did not intervene in his role as chief controller when the two board members Boldt and Wüstefeld fought a power struggle on the open stage in the summer, nor when the situation at HSV later became increasingly opaque and contradictory. One example of this is the urgently needed renovation of the Volkspark Stadium for the EM 2024.

The city of Hamburg bought the property on which the arena is located from HSV in 2020 for 23.5 million euros. The condition: the club must use the money for the stadium renovation. Wüstefeld's predecessors are responsible for the fact that HSV instead put the millions into ongoing operations and now has to raise the money for the renovation elsewhere.

However, the fact that the chief financial officer had to plug this million-dollar hole and testify before the citizenship budget committee while he was presenting plans for a 200 million euro project on the stadium site at the same time did not go together. This also damaged the credibility of the club.

Wüstefeld's resignation has ended a major power struggle at HSV for the time being, but it has by no means resolved all open questions. On the table is a 120 million euro offer from the investor Kühne, who could use it to solve the acute financial problems, but would also like to increase his stake from the current 24.9 to 39.9 percent. With Wüstefeld's departure, however, only the first condition for Kühne's special investment has been met. For a share increase of this magnitude, HSV would still have to change its statutes.

In addition, the position of the head of the supervisory board, Jansen, has been massively weakened and the only remaining board member, Boldt, now has to master enormous sporting and economic challenges with a remaining contract term of only nine months. His advantage is that after the feud with the former CEO Bernd Hoffmann, Boldt has now prevailed in the second major power struggle in less than three years. In addition, he maintains a close relationship with coach Tim Walter, who has so far successfully kept the team away from all quarrels in the club. HSV travel to the top game in Hanover on Friday, still top of the table. 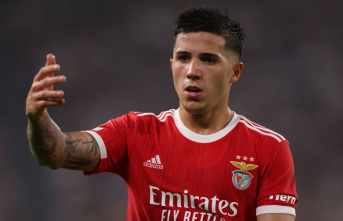