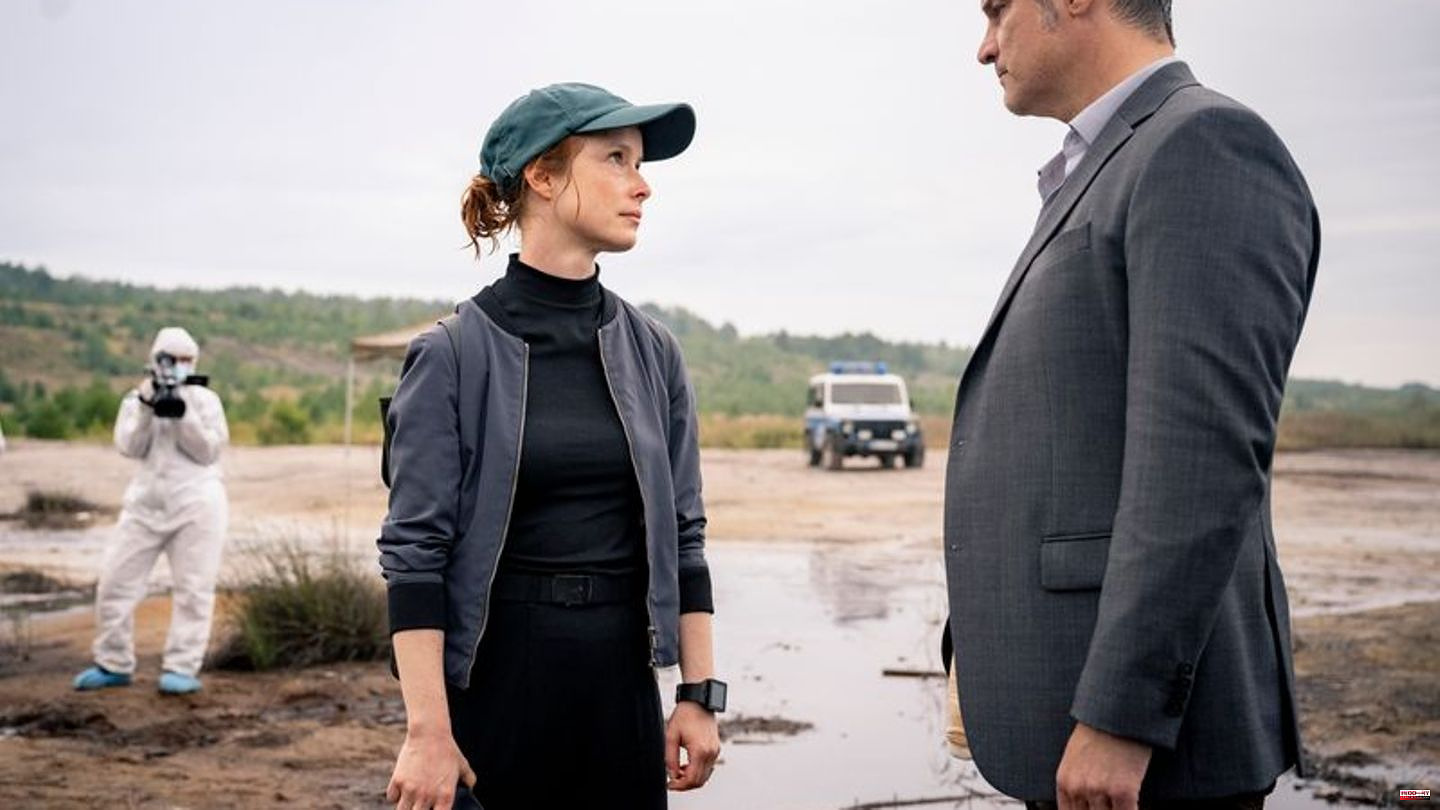 The new ARD thriller "Lauchhammer - Tod in der Lausitz" achieved a top rating on Wednesday evening. 5.66 million (21.7 percent) watched the start of the mini-series with Mišel Matičević and Odine Johne from 8:15 p.m. ZDF followed at a clear distance with the quiz "You'll never get it!", which was watched by 2.89 million (11.3 percent). The RTL reality show "The Summer House of the Stars - Battle of the Celebrity Couples" brought 1.65 million (7.2 percent) into the house. 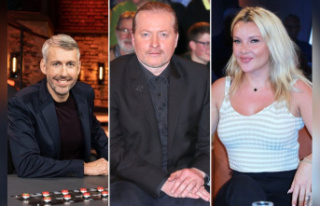