Liverpool set their sights on Benfica jewel Fernandez - for €120m?

The first season in Europe has started very well for Enzo Fernández. 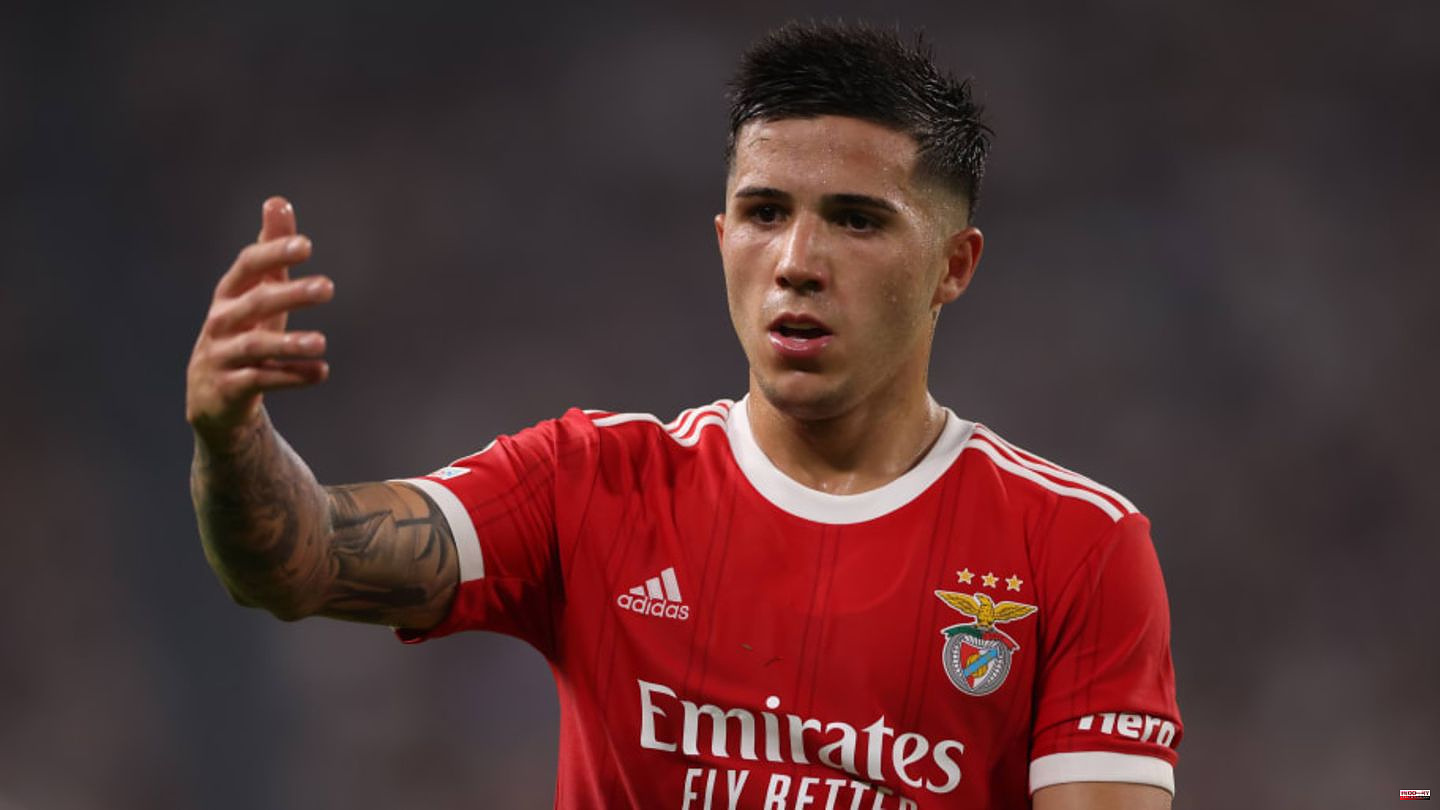 The first season in Europe has started very well for Enzo Fernández. He has already become a regular at Benfica, so he was also allowed to make his debut for Argentina. That's already getting Liverpool FC on the scene.

It was only this summer that Benfica secured the services of Enzo Fernández. He came to Portugal from the Argentinian club River Plate for around twelve million euros.

The change has already paid off for the 21-year-old. At the club from the Portuguese capital, he is already part of the established permanent staff. He has played all previous games from the starting XI and is only rarely substituted in games. In addition, he has been able to prove his goal threat several times, although he plays in central midfield.

The fact that he was also able to celebrate his national team debut for Argentina rounds off what has been such a successful start to the season for him personally.

But it is precisely because he shows early on that he can keep up in top European football and even go ahead that other clubs are paying attention to him - even though he only joined Benfica in the summer.

Above all, Liverpool are said to have a growing interest in Fernández. This is reported by the Portuguese sports newspaper O Jogo. Accordingly, the England club is considering making an offer for the youngster in the future.

Irrespective of this, Fernández and Benfica should already have clarified that he will definitely end the current season in Lisbon. A premature winter change is thus excluded. A farewell could then become an issue in the summer at the earliest.

This point in time, after just one year, would also come very early. But there is a release clause in the contract for such matters: Liverpool would have to pay a whopping 120 million euros to sign the Benfica jewel. A scenario that seems very unlikely. Especially since the Reds are already considering other, costly transfers. Like Jude Bellingham's.

No matter how much interest there may be from Liverpool or other clubs, Benfica are in a very good position. Either there will be a transfer and with it a big profit of more than 100 million euros, or we can continue to count on Fernández's skills. The Reds will certainly give priority to Bellingham. If you get nothing from the young BVB star, your gaze could quickly turn to Enzo Fernández.

This article was originally posted on 90min.com as Liverpool set their sights on Benfica jewel Fernandez - for €120m? released. 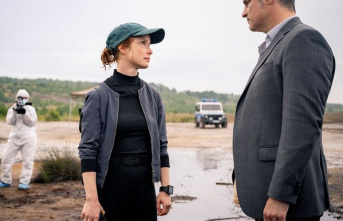