North America alone is said to have lost three billion birds since 1970. 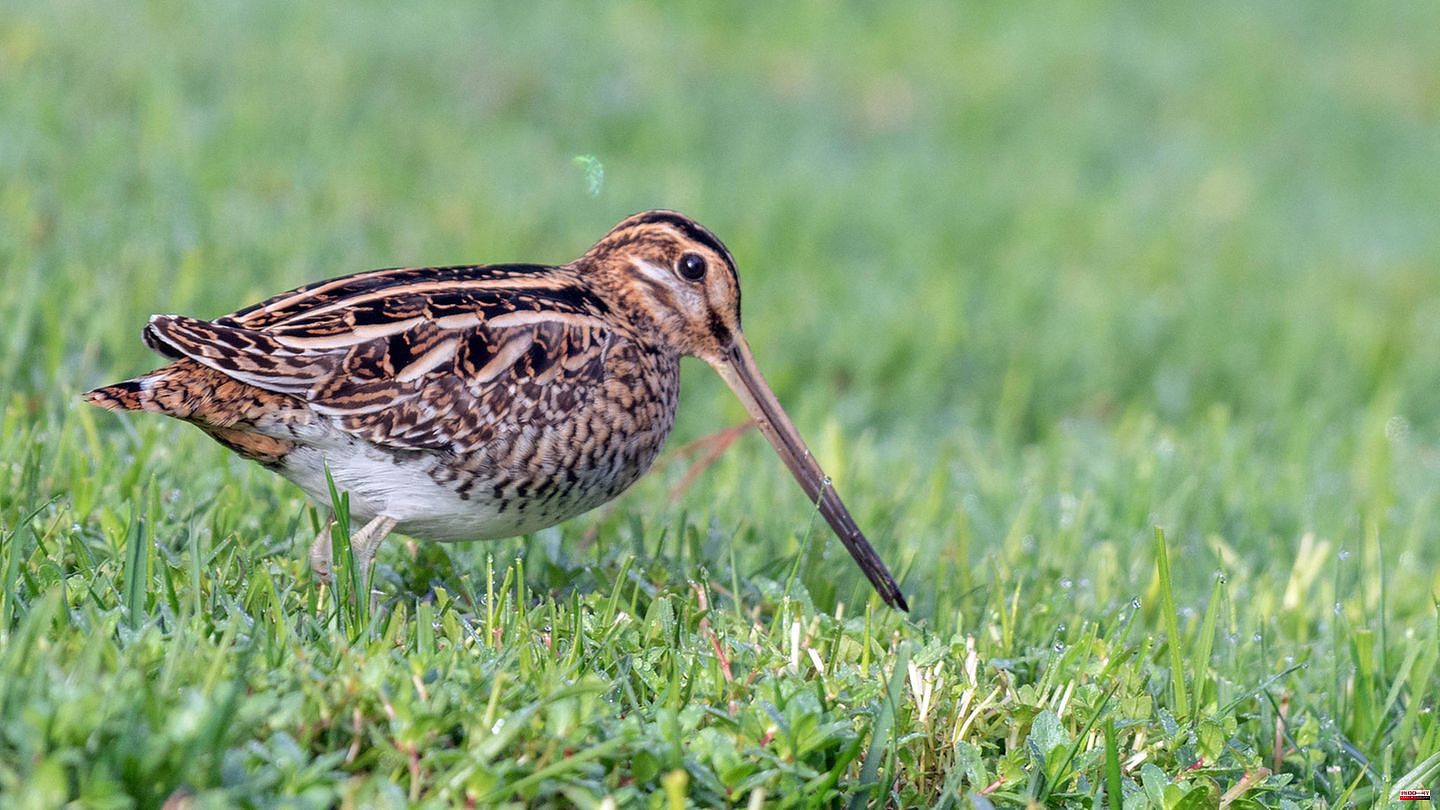 North America alone is said to have lost three billion birds since 1970. According to this, there were another 600 million in the area of ​​the European Union, which only has around a fifth of the area. The development is also dramatic in other regions of the world. This is the grim conclusion of the current State of the World's Birds report by the international non-profit organization Birdlife, which systematically compiles data from researchers, conservationists and other organizations every four years.

One in eight bird species worldwide is now threatened with extinction. In almost half of all bird species, the number of animals is shrinking, only six percent of the species still have growing populations.

"We have lost more than 160 bird species in the past 500 years and the rate of extinction is accelerating," said Lucy Haskell, chief scientist at Birdlife, according to a statement. "In the past, islands were home to the majority of extinct species, but unfortunately we are now seeing increasing numbers of losses on continents as well."

Agriculture is the report's top threat to birds due to the use of machinery and chemicals, endangering around three-quarters of all threatened species. Forest dieback is also a major problem for many birds - especially for species that make their home in huge, old trees. Last but not least, global warming is making life difficult for the animals: Around a third of the threatened birds are threatened by climate change consequences such as storms, forest fires and droughts - and the trend is rising.

According to the authors of the study, the most important solution is to preserve or renature the habitats that are essential for the survival of birds. Birdlife has identified 13,600 regions in which this should be pursued as an example. In addition, projects aimed at protecting endangered species are necessary. According to the report, the success of some species protection projects in recent years also gives reason for hope.

Without these projects, up to 32 bird species would have become extinct in the past 30 years, including the northern bald ibis, the researchers write. The preservation of nature and biodiversity must be given top priority in future political decisions. 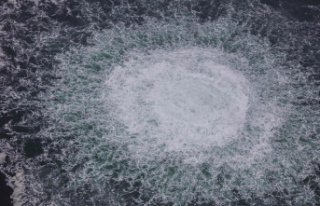 Baltic Sea: Nord Stream leaks: What is known so far...