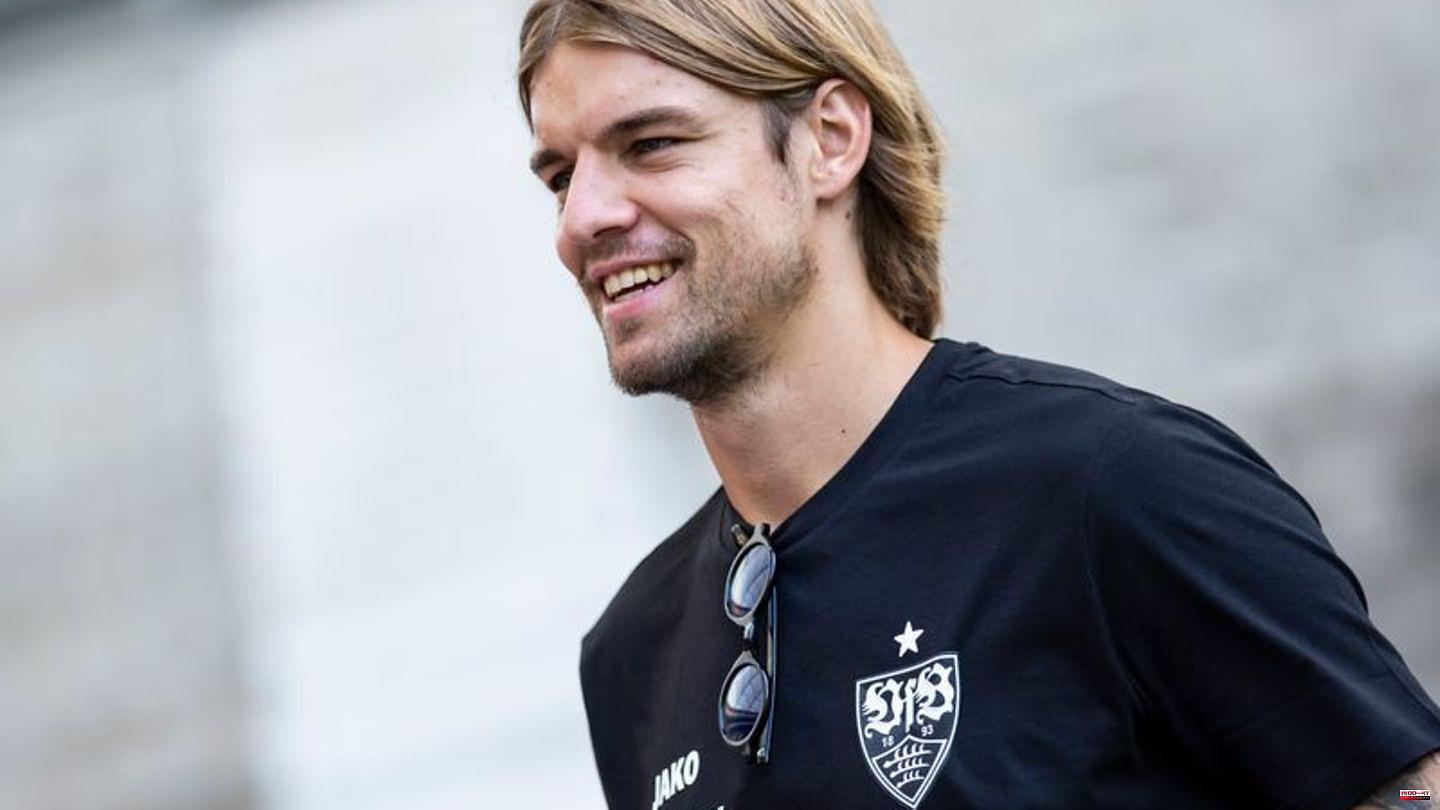 Borna Sosa's commitment to Bundesliga club VfB Stuttgart is questionable. The left-back returned from his trip to the Croatia national team with a fever, coach Pellegrino Matarazzo said on Thursday. "We have to see if he can start training again in time," said the coach of 16th in the table before the away game at direct pursuer VfL Wolfsburg on Saturday (3:30 p.m. / Sky).

Josha Vagnoman will definitely be missing. Although he was able to complete the first exercises again. After the 21-year-old was found to have bone edema in his metatarsus, he now had to be carefully introduced, said Matarazzo. New signing Dan-Axel Zagadou, who could still be signed as a player without a contract even after the end of the transfer period, is an option for the squad against Wolfsburg. 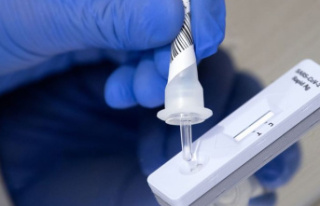