This is the story of Ernst Hanfstaengl, a musician who, despite being two meters tall, was nicknamed “Putzi” (little man, in Bavarian). 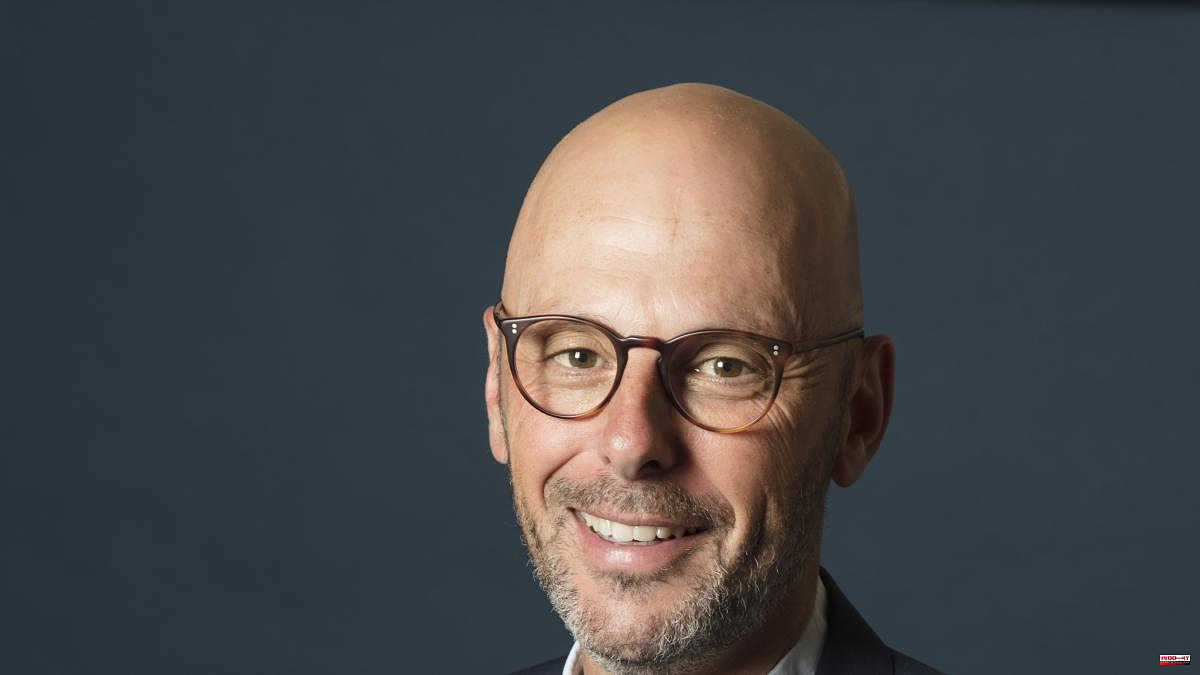 This is the story of Ernst Hanfstaengl, a musician who, despite being two meters tall, was nicknamed “Putzi” (little man, in Bavarian). Brilliant student at Harvard, art dealer in New York around 1910, lover of Djuna Barnes, he would become Hitler's confidant and pianist a decade later. Over the years, his paths would grow irreconcilably apart.

“One day Putzi, a good pianist, plays some Wagner pieces at a wedding and that causes a shock in Hitler, who is present. Wagner transmits an energy to Hitler that is a visceral link, not an intellectual one. But then he discovers a thread that unites them: Wagner was also a great ideologue of white supremacism ”, details Thomas Snégaroff, the author of the book that concerns us.

Years go by and when, after collaborating with the growth of Nazism, he is ignored by the dictator, Putzi undertakes the path of exile. He reaches even President Roosevelt who will use him, during World War II, as the main informer on the Führer.

But Putzi, even being defenestrated, never stopped feeling close to the Führer. “He ended up telling Roosevelt things because he had gone into exile fearing for his life. Was he a clown, an agent of evil? In fact, once he wakes up in the middle of the night and writes, discovering himself alone and abandoned, he writes in his diary: 'It's my life, A.H.' referring to Hitler. According to the author of the novel, Putzi always hoped that Hitler would rescue him, forgive him, a word, a gesture...

Thomas Snégaroff, renowned French journalist and historian, has just presented “Putzi. Hitler's Confidant” (Seix Barral), his first novel, where he details the life of one of the most unknown and fascinating characters of the 20th century. “I took off the corset of historian. The novelist likes coincidences, chance is a treasure. For the historian that is a nightmare. And I already needed the chance of the novel, pulling strings that no one had ever used.

He acknowledges that the image of Putzi has been greatly diminished by history. "If you read Hitler's biography there are hardly any references and, nevertheless, he was an essential figure", explains the author. "He meets Hitler in 1921. Putzi is the one who provides Hitler with financial networks, artistic contacts, and even provides him with money to run the printing press of the Nazi party magazine."

When Hitler is imprisoned in 1923, Putzi is the one who brings him books, visits him, etc., and then welcomes him into his own home. At a time when the dictator pulls out a gun and is about to commit suicide, it is Putzi's wife who intervenes: “don't do it, the world depends on you”.

The gangly Putzi thus went from being in Hitler's inner circle to being his spy and detractor when he is sidelined. "Goebbels perceives him as a rival, he wants to eliminate him." They apply a system of threats so harsh that he ends up going into exile.

For some he was a traitor, for others, someone repentant who wanted to erase his alliance with evil.

His anecdotes with Goebbels, Göring, the Mitford sisters (that relationship with Hitler that doesn't work), Thomas Mann or Charles Chaplin make up a complete portrait of this ambiguous character. Hitler's sexuality is also addressed. “Putzi considered Hitler to be asexual. According to his testimony, Hitler likes to attract women but he is disgusted by the human body, of women and men, physical contact”.

Snégaroff forces us to enter the atmosphere of the time thanks to an ultra-documented story. “I was also interested in addressing the actions of many Americans, who believed that Hitler was the solution. That link. And explain that historical memory is sometimes mistranslated. Putzi, the son of a German father and an American mother, sought to reconcile these two worlds; but history has forgotten it”. 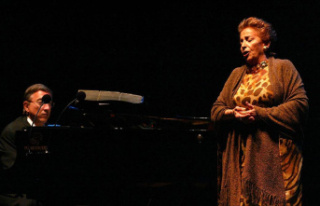 The seamless voice of Teresa Berganza