Fiestas de San Isidro 2022: concerts and activities to have fun this weekend

After two years of hiatus, the people of Madrid celebrate their patron saint festival on the meadow and in many other corners of the capital. 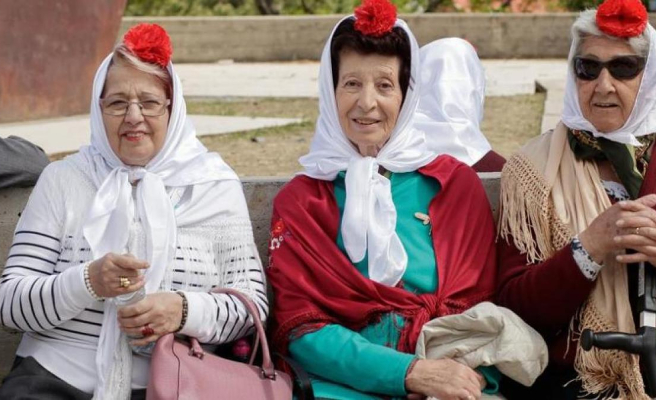 After two years of hiatus, the people of Madrid celebrate their patron saint festival on the meadow and in many other corners of the capital. The reason for the Fiestas de San Isidro 2022, an extensive cultural program has been prepared, from concerts to family activities, folklore and religious acts. The day of San Isidro, May 15, falls on a Sunday, so the holiday is moved to Monday, May 16, the day on which the festivities will end.

The most acclaimed activity by the public are the concerts, which will take place in various settings: Parque de San Isidro, Jardines de las Vistillas, Matadero or the Plaza Mayor. Nacha Pop, OBK and Jaime Lorente's debut are the main dishes for the celebration of the capital's patron saint. These are some of the activities this weekend.

On Friday, May 13, at 9:30 p.m., the Madrid Municipal Symphonic Band will offer a traditional repertoire, and on Saturday, May 14, it will start at 12:00 p.m. with the XXXVIII Madrilenian Dance Festival.

On Sunday, at 6:00 p.m., Los 40 Classic returns to the Plaza Mayor with performances by Nena Daconte, Tam Tam Go and Nacha Pop, as well as DJs and the radio station's announcers.

The Federation of Traditional Madrid Groups will show the most traditional dances on Saturday 14 at 11:00 a.m., and at 6:00 p.m. the 42nd edition of the long-standing Rock Villa de Madrid awards will be held.

At 9:00 p.m. Los Rebeldes will perform, and at 10:30 p.m. the young artist with Belarusian roots Rusosky. The day will close at 10:45 p.m. Silvia Jiménez, artistically known as JASSS.

On the day of San Isidro, the Vistillas will become a dance floor with 'Madrid: dance with us to the sound of our music!', which will be held at 12:00.

Nacha La Macha (one of José Ignacio Galán Ordoñez's characters) will take her show to the meadow at 7:30 p.m. on Friday, May 13, the day on which OBK will also stop in San Isidro with its 30th anniversary tour (22 :fifteen). The finishing touch will be put on at 00:00 by the Elyella DJ duo.

On Saturday the 14th, at 6:30 p.m., Petit Pop will propose a participatory concert with songs for the whole family, and at 8:00 p.m. the actor Jaime Lorente, known for series such as 'La Casa de Papel', will take the stage in his role of singer.

Also performing that day will be Los Chichos (9:30 p.m.), the Andalusian group Derby Motoreta’s Burrito Kachimba (11:00 p.m.) and Silvia Superstar will give one of her eclectic DJ sessions (12:15 a.m.).

On the 14th there will be a tribute to San Isidro at Casas Regionales de Madrid at 11:00, La Bien Querida will perform at 20:00, rapper Arkano at 21:30 and Santiago Gonzalo from Jerez at 23:00. under the alias of Bronquio. 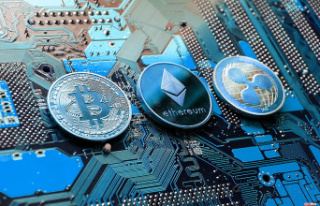 Cryptocurrencies live the worst week in their history