The Madrid opera singer Teresa Berganza has died this Friday at the age of 89. 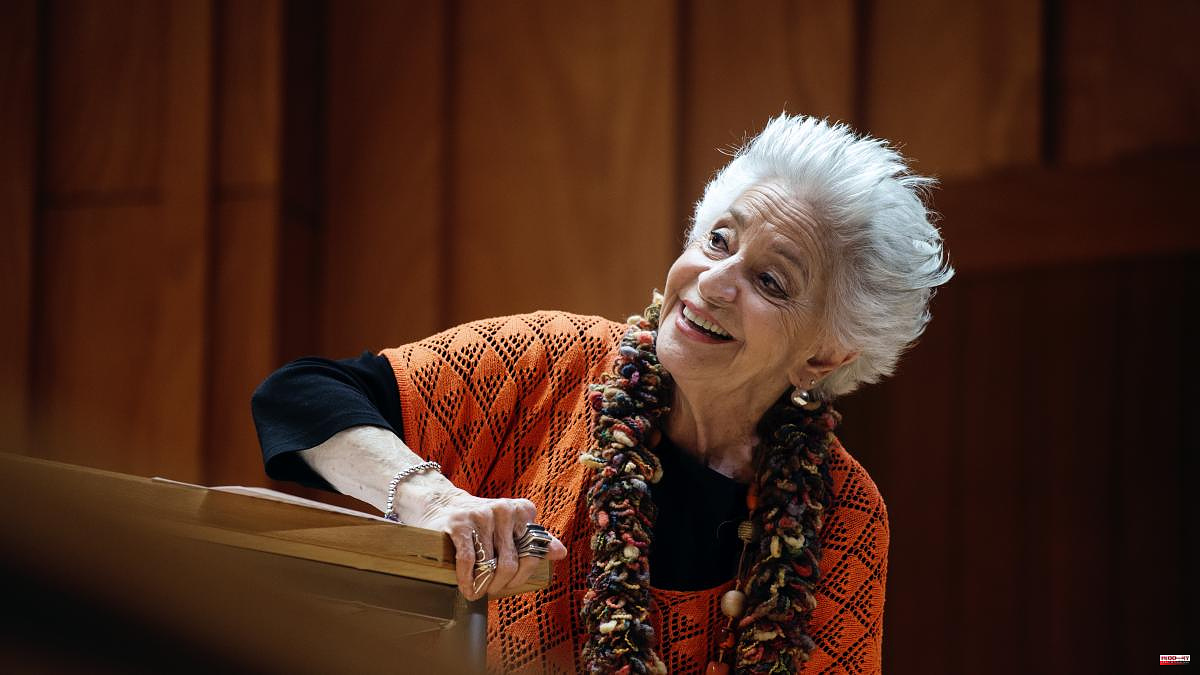 The Madrid opera singer Teresa Berganza has died this Friday at the age of 89. Details of her death are unknown at the moment, beyond the fact that she has died in San Lorenzo del Escorial.

Berganza walked his voice through the Scala in Milan, the Vienna Opera, the Covent Garden in London or the Metropolitan in New York. Before choosing to sing, he studied piano, harmony, chamber music, composition, organ and cello.

She is frequently associated with characters from operas by Rossini, Mozart and Bizet, admired for her technique, musicality and stage presence. In fact, Cenerontola and Carmen are two of her greatest hits. She was only left "with the desire" to sing Tosca, by Puccini, and La traviata, by Verdi, in addition to not having gone on stage with María Callas when Norma invited her to sing with her. "It was very difficult to have to tell her, but my voice wasn't ready then. When she was ready," he continues, "I told Maria, but then she couldn't, it was too late."

In 1991 he won the Prince of Asturias Award for the Arts. Four years later she was named Academic of Number of the Royal Academy of Fine Arts of San Fernando in Madrid.

In 2008 he retired from the stage, his trail has been present every subsequent year. In fact, ten years later, she collected the International Opera Award for her lifetime achievement in London. "I am very grateful for the awards because it is a recognition of a lifetime of singing," he said then, although he clarified that what was really gratifying for him was having been able to dedicate his own life to music.

Beyond the operatic field, in other fields, such as politics, he claimed to feel "indifferent" although he admitted that in times past he had had his ideals "and I have defended them, above all, because of my father, who was a man of the left and at that I adored" and who gave him a happy childhood in the Madrid of the war. However, he believed that "all candidates for elections should pass a music exam" and defended that any child from the age of 5 should learn to play an instrument or sing.

The reactions have not been long in coming. The artistic director of the Teatro Real, Joan Matabosch, has assured La Vanguardia that "Teresa Berganza has been one of the greatest singers in the history of music. Because of the wonder of her voice and her technique, but above all because of that singing of a disarming naturalness. Everything sounded natural, simple, expressive, even when it came to the pyrotechnic vocalizations of a Rossini score. He managed that in his singing there was not the slightest desire for gratuitous artifice. Virtuosity was never the goal, but the means to increase expressiveness. He has sung Mozart like no one else, he has been crucial in reclaiming the forgotten Rossinian repertoire for decades, and his interpretation of Carmen was also essential"

1 A Degas sculpture sells for 41.6 million, a record... 2 3 Ricard Castellvi leads the ILCA 7 Spanish Championship 4 Máximo Huerta wins the Fernando Lara award with a... 5 The Il Volo trio will revive Morricone's soundtracks... 6 Fiestas de San Isidro 2022: concerts and activities... 7 Cryptocurrencies live the worst week in their history 8 This is how the jungle opera that glossed the life... 9 The market is crying out for a strong rebound 10 Suu: 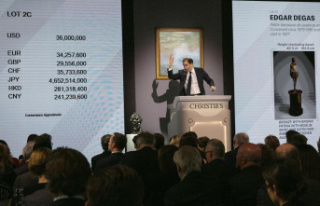