There is a hidden network of hundreds, even thousands of pits around Stonehenge. 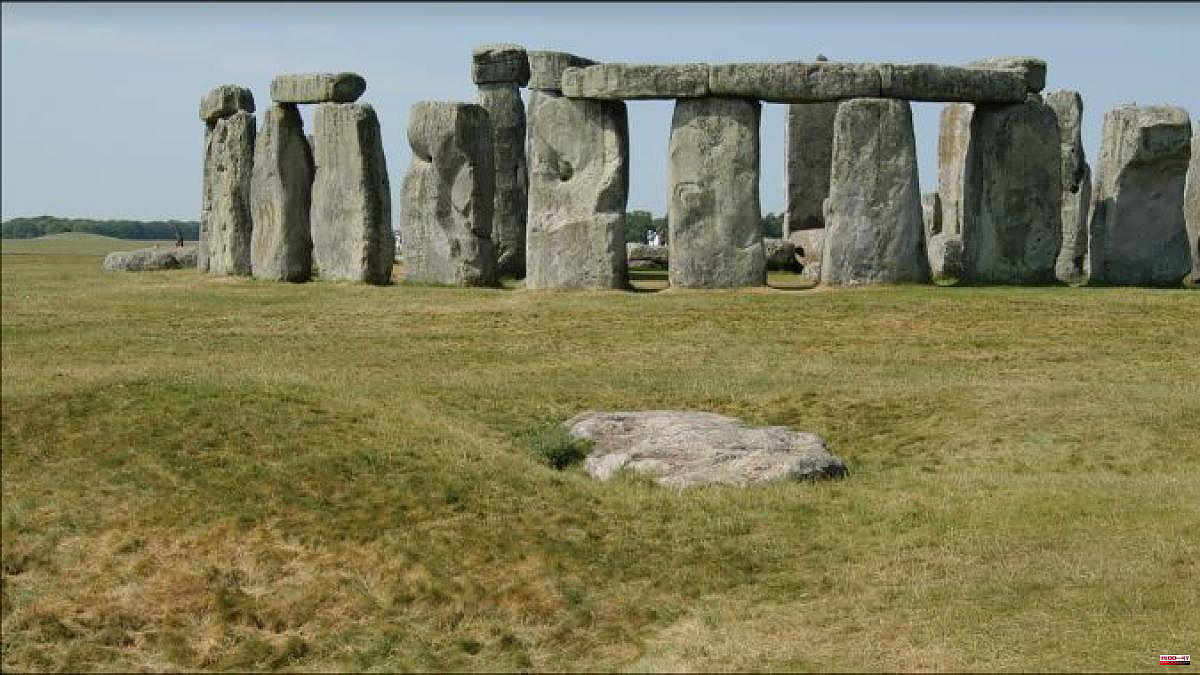 There is a hidden network of hundreds, even thousands of pits around Stonehenge. And no one knows exactly why they were excavated in prehistory. Researchers from the University of Birmingham and the University of Ghent who have made this discovery find no explanation for a fact that "defies understanding of the use of that land over time."

The oldest of the holes studied dates back to the early Mesolithic (about 10,000 years ago), a time when hunter-gatherers returned to transit through the British Isles that were being repopulated after the last Ice Age.

It is a well more than four meters wide and two meters deep located about 1.5 kilometers away from the Blick Mead site that was opened in the ground between 8200 and 7800 BC. It is also the largest example of that time known in northwestern Europe.

Mapping of these large holes, carved into the chalky bedrock and hitherto unnoticed, has shown that they cluster mainly on the higher ground to the east and west of Stonehenge. Experts believe that due to its size and shape, the well was probably used as a trap for hunting aurochs, deer and wild boar.

“The geophysical study has allowed us to visualize what is buried below the surface. The maps we create offer a high-resolution view of the subsurface with unprecedented accuracy. Using this as a guide, we did archaeological 'biopsies' of the underground deposits, which allowed us to give archaeological significance to the complex variations discovered in the landscape,” says Professor Philippe De Smedt of the University of Ghent.

Prehistoric deposits are relatively common structures in the UK and North West Europe, but are generally no more than a meter wide or deep. Oval pits over 2.4 meters wide are very rare, but seem to be unusually concentrated around Stonehenge and the nearby Durrington Walls Henge.

The team of experts has been working on the ground since 2017, even carrying out specific archaeological excavations to assess the accuracy of the computer-generated analysis. "When used correctly, geophysical sensors don't 'lie.' They represent a physical reality," says Henry Chapman, professor of archeology at Birmingham.

“However, converting that observed reality into material knowledge is not a simple process. As archaeologists, we need information about things like chronology and function as a basis for understanding human behavior in the past. That puzzle contains pieces that can only be recovered through excavation," he adds.

This is how it has been possible to identify more than 400 potential large pits (each over 2.5 meters in diameter), of which six were excavated in the course of the project and date from the early Mesolithic (around 8000 B.C. ) until the Middle Bronze Age (circa 1300 BC).

The social contexts of this activity, as the researchers explain in an article published in the Journal of Archaeological Science, changed radically over time. But the distribution of these pits suggests similar interests in places that allowed extensive views of the Stonehenge site.

Paul Garwood, a professor of prehistory at the University of Birmingham, said the findings do not present "a snapshot of a moment in time". “The traces we see span millennia, as indicated by the 7,000-year period between the oldest and the most recent prehistoric pits we've excavated. From early Holocene hunter-gatherers to Bronze Age farmers and peasants,” he notes.

While the Stonehenge landscape is unique, the methods used can be adapted to all archaeological settings. "Sensor technologies and computer-based analysis are increasingly important aspects of research," the archaeologists say.

"The discovery of the largest known Early Mesolithic pit in northwestern Europe shows that this was a special place for hunter-gatherer communities thousands of years before the first stones were erected (about 5,000 years ago)," he concludes. Dr Nick Snashall, Archaeologist of Stonehenge and Avebury.

1 Teresa Berganza, goodbye to a myth of opera 2 Mezzo-soprano Teresa Berganza dies 3 A Degas sculpture sells for 41.6 million, a record... 4 5 Ricard Castellvi leads the ILCA 7 Spanish Championship 6 Máximo Huerta wins the Fernando Lara award with a... 7 The Il Volo trio will revive Morricone's soundtracks... 8 Fiestas de San Isidro 2022: concerts and activities... 9 Cryptocurrencies live the worst week in their history 10 This is how the jungle opera that glossed the life... 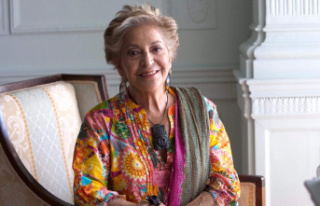 Teresa Berganza, goodbye to a myth of opera