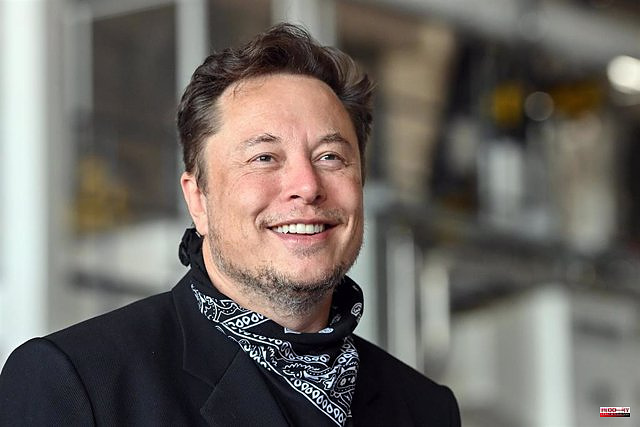 Entrepreneur Elon Musk, founder and CEO of Tesla and SpaceX, has explained that Twitter must present evidence that the number of fake accounts on its social network is less than 5% for the purchase offer for 44,000 million dollars (41,992 million euros) go ahead.

On Friday, Musk himself already decided to "temporarily" suspend the agreement "pending details that support the calculation that fake/spam accounts represent less than 5% of users."

In a new message published on the social network this Tuesday, Musk has stressed that, recently, the CEO of Twitter has refused to show evidence that fake accounts are less than 5%. "The deal can't go forward until it does," Musk added.

"Twitter should appreciate some kind of external validation if their claims are true," Musk has settled in another message posted on the social network.

1 The Council of Ministers will approve the draft Law... 2 Iberdrola closes a 'PPA' with the Australian... 3 Correos Cargo consolidates its route between Madrid... 4 CCOO wins a lawsuit against the Generalitat Valenciana... 5 Santos defends the breaking of the pact with the PSOE... 6 Albert Cavallé, the 'love scammer', on... 7 Xbox Series X: the console is back tonight at Microsoft 8 Lebanon: Hezbollah and its allies lose their majority... 9 The owner of a farm was investigated for having fifteen... 10 Scotland would ask to join NATO if it gains independence... 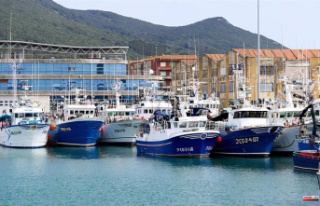 The Council of Ministers will approve the draft Law...