Comisions Obreras (CCOO) has won a lawsuit that recognizes that a worker from the Ribera Health Department -of direct public management since 2018- must collect all the remuneration concepts that had been suppressed when adapting the job due to pregnancy. 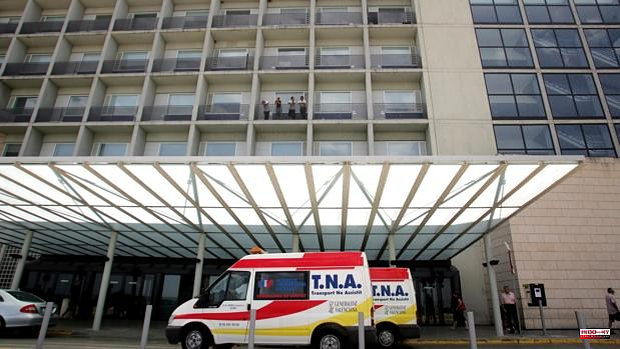 Comisions Obreras (CCOO) has won a lawsuit that recognizes that a worker from the Ribera Health Department -of direct public management since 2018- must collect all the remuneration concepts that had been suppressed when adapting the job due to pregnancy.

This union denounced before the Justice that the worker should collect the salary concepts of which she had been deprived, after changing her job in the emergency room for a maternal adaptation. This adaptation entailed ceasing to perform nights, holidays and shifts, which meant a reduction in her salary of around 500 euros per month.

As they have explained from the organization, the Ministry of Health, which in its Equality Plan has recognized this right for six years, denied it to this worker who is a workforce to be extinguished since the reversal of the Ribera Health Department.

The sentence recognizes the discrimination against the worker and also, that the Equality Plan is applicable to all the personnel of the Ministry, including the labor force to be terminated.

The Ministry itself, they say from CCOO, recognized in the trial that the Equality Plan is applicable to all its staff. “Even so, not only did he intend to maintain gender discrimination against female workers in the labor regime, but he also intended to discriminate against them doubly, for work and for women,” they underline.

The union values ​​"very positively" this sentence that "shows the gender biases that managements perpetuate in matters of equality, this case is a clear example." “We urge the Ministry of Health to take into account the regulations and principles that should inspire the treatment of these situations to avoid any type of discrimination,” they add in a statement.

Belén Doménech, responsible for the instrumental public sector, concessions and consortiums of the Federation of Health and Social Health Sectors of the CCOO, has lamented that it is "a situation in which a man will never find himself because of being a father, but that a woman can suppose a significant paid loss ». "It is sad that we have to go to court for these issues, and more against a public administration," she said.

1 Santos defends the breaking of the pact with the PSOE... 2 Albert Cavallé, the 'love scammer', on... 3 Xbox Series X: the console is back tonight at Microsoft 4 Lebanon: Hezbollah and its allies lose their majority... 5 The owner of a farm was investigated for having fifteen... 6 Scotland would ask to join NATO if it gains independence... 7 The European Parliament takes the first step to approve... 8 Public debt rises again in March and rises to a record... 9 Tales for All will be reborn on Club illico 10 The Government hopes to attract new investment and... 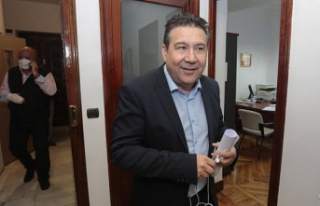 Santos defends the breaking of the pact with the PSOE...