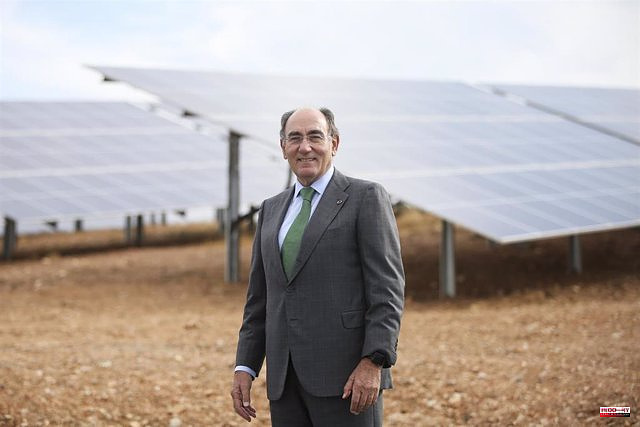 Thus, the group chaired by Ignacio Sánchez Galán will supply renewable energy to the almost 70 supermarkets, the 17 Big W stores and the regional distribution center of the Woolworths Group in South Australia.

The agreement, which will be valid until December 31, 2030, includes a retail electricity supply contract that will come from the newly built Port Augusta project, the largest wind-solar hybrid plant in the southern hemisphere and which has an installed capacity of 320 megawatts (MW).

Woolworths Group is Australia's largest supermarket chain, accounting for around 1% of the country's total energy use. This agreement with Iberdrola Australia is part of its goal of becoming a company powered by 100% renewable energy by 2025.

The 'PPAs' are part of Iberdrola's strategy to promote the development of its renewable projects. The group has extensive experience in the field of 'PPAs' and manages long-term power purchase agreements in markets such as Spain, the United Kingdom, the United States, Mexico and Australia, from onshore wind and photovoltaic projects that add a capacity of more than 6,500 MW.

Among the clients for this type of energy contracts in the world are leading companies in their sectors and countries, such as Amazon, Apple, Facebook and Nike. Among the operators, the Brazilian Claro, Vodafone and Orange stand out; among pharmaceutical companies, Bayer in Mexico and Spain; and in the food sector, Heineken and Grupo Modelo.

With this new agreement, Iberdrola consolidates its commitment to Australia, a market in which it has become one of the leaders in renewable energies after the acquisition of Infigen Energy in 2020, now Iberdrola Australia, a vertically integrated renewable energy company with 940 MW of installed capacity.

In this market, last April the company acquired the rights to its largest wind farm in the world -Mount James-, with 1,000 MW. It has also incorporated Avonlie, a 245 MW (dc) photovoltaic project in New South Wales. Likewise, at the end of last year it acquired Autonomous Energy, a leading company in intelligent solutions.

Likewise, the energy company has in Australia more than three gigawatts (GW) of projects portfolio of various technologies, in different stages of development and located in the states of New South Wales, South Australia and Queensland.

1 Correos Cargo consolidates its route between Madrid... 2 CCOO wins a lawsuit against the Generalitat Valenciana... 3 Santos defends the breaking of the pact with the PSOE... 4 Albert Cavallé, the 'love scammer', on... 5 Xbox Series X: the console is back tonight at Microsoft 6 Lebanon: Hezbollah and its allies lose their majority... 7 The owner of a farm was investigated for having fifteen... 8 Scotland would ask to join NATO if it gains independence... 9 The European Parliament takes the first step to approve... 10 Public debt rises again in March and rises to a record... 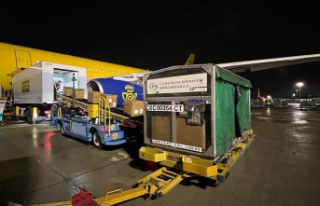