Because she knows that aging in complete serenity requires good support, France Castel is once again joining the “On jase-tu?” initiative, which helps break the isolation of seniors. 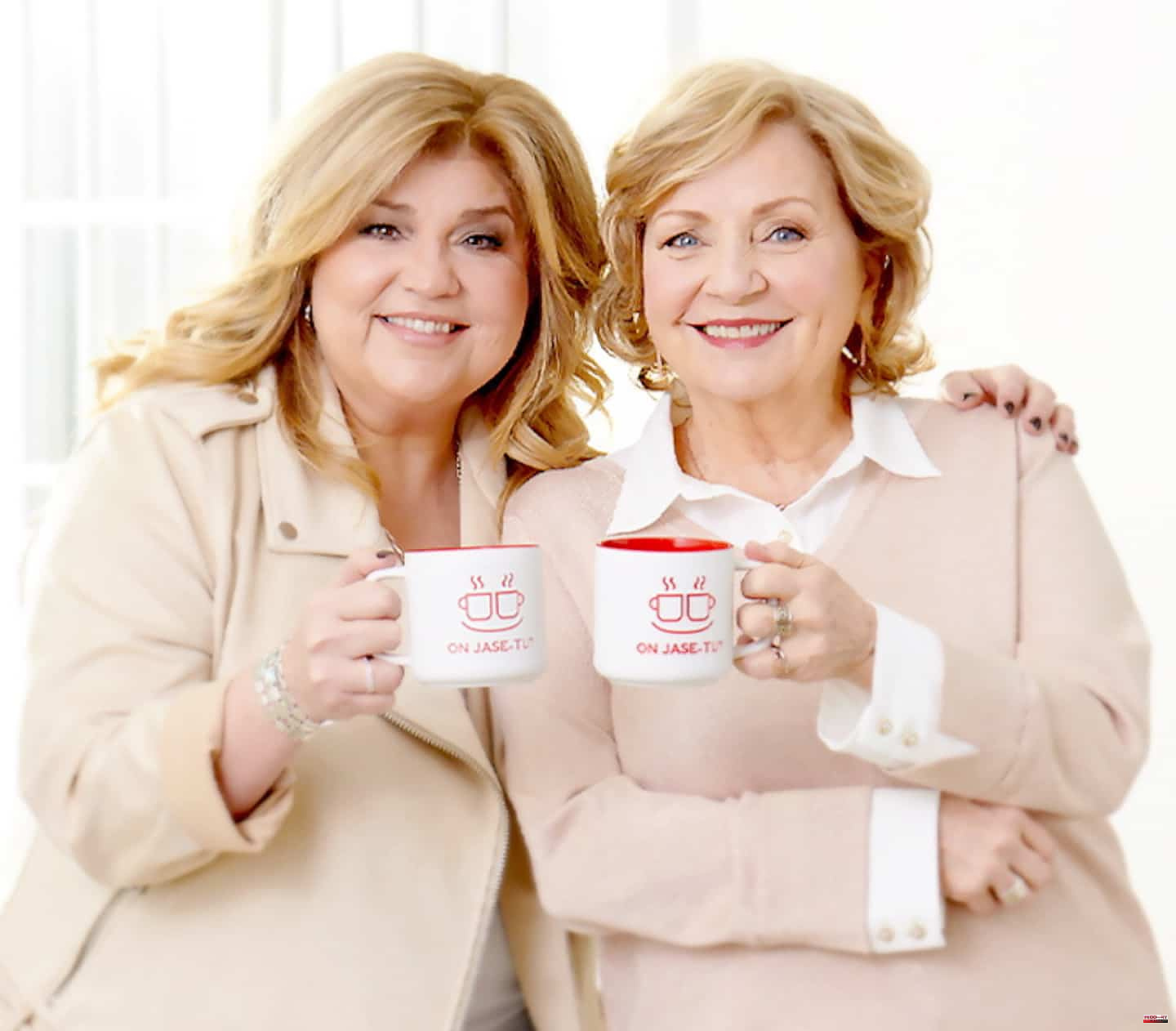 Because she knows that aging in complete serenity requires good support, France Castel is once again joining the “On jase-tu?” initiative, which helps break the isolation of seniors.

In the company of her friend Marie-Claude Barrette, the actress and singer will participate in this large gathering to which the elderly, but also their children and grandchildren are invited, on June 4, at the Complexe Desjardins, in Montreal. The event is an initiative of the magazine "Bel age" and bridges the gap between all generations.

The pandemic will have forced the postponement of the activity which takes place simultaneously in several cities, including Quebec City (Fleur de Lys shopping center), but we can finally see each other and exchange ideas because it feels good to soul.

“The isolation of some seniors does not mean that they are not surrounded. It's mostly about getting together. My children are grown, so I see them less, neither do the grandchildren, but I am lucky to have a spouse. "Are you chatting?", it's more a question of reaching out to the other, of being concerned. Wherever you are, there is always a way to reach the other. It's a chance to grow old, it means that we don't die, ”she said with her infectious laugh.

To maintain her little happiness, France Castel tries “to be the best possible human being”. She also tries to give back what she has received, because although her journey has not always been easy, she continues to bite into life.

Aging is also about showing resilience. “What was not done, what was badly done or what happened, it cannot be made up for, you have to make peace with it. And the fact of moving on, of being in the present moment, yes somewhere there is something that will catch up, but it is not by your will, ”she added, saying that 'she never gives power to her moments of anxiety and doubt, never giving them free rein to gain the upper hand over her.

Otherwise, France Castel is in great shape and is already dreaming of her vacation in L'Isle-aux-Coudres in July. "It's going well, I'm lucky to be healthy, I'm lucky to be in the countryside and I have great plans."

She slips these days into the skin of a fairy in the new children's series "L'île Kilucru" and she will appear in four episodes of Serge Boucher's next offering, "Fragments". We will also see her in a docu-fiction project by André Forcier and she played in Italian for the film "I will not starve", expected this year.

“The more I talk to you, the more I tell myself that it is as long as I rest!” she slipped.

Having sold her home in Montreal, France Castel is seeking a balance between her well-being in her little corner of paradise – a house she already owned – and her professional commitments.

"I'm taming it. It's a lot of roads, it's difficult. [...] I have been working since I was 15, so I am used to working. Let's say it's taming all that, I'm making big decisions this year. I will see how I will consider my job from the age that I have. I will be 78 in August. People forget my age, me too for that matter”, she concluded, yes, by sharing her frank laugh again.

France Castel has not had the chance to take part or taste as much as she would have liked in the recovery in the world of entertainment.

“I read a lot of books during the pandemic. At the moment, I'm more in the process of learning texts, ”she said, laughing.

“I watched “Marseille”, it is quite special with Mr. Depardieu. “The Scarlet Handmaid” is incredible, “Ozark” too. Here, the “Do you hear me?” series, which everyone loved – I play in it with Guylaine Tremblay! – and there are several interesting series in Quebec.”

"I didn't have time to go back to the theatre. I try to see just about everything in the theater usually. I have been told many good things about “Dear Chekhov”. I was supposed to go to the premiere, but in the end I finished working too late.”

1 Real Madrid will host Betis this Friday on the last... 2 The departure of Jean-Baptiste Djebbari in the private... 3 Rafa Nadal loses a position and is fifth in the ATP... 4 Real Madrid and adidas present the home jersey for... 5 Dika Mem renews with Barça until 2027 6 Tania Calvo and Laura Rodríguez, ninth in the Nations... 7 Andrew Parsons, president of the International Paralympic... 8 The University of Deusto experiments with a methodology... 9 Xavi, undefeated at home 10 The PCAS-TC reports to the INE the alleged illegal... 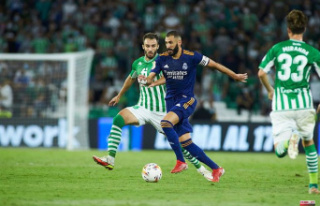 Real Madrid will host Betis this Friday on the last...