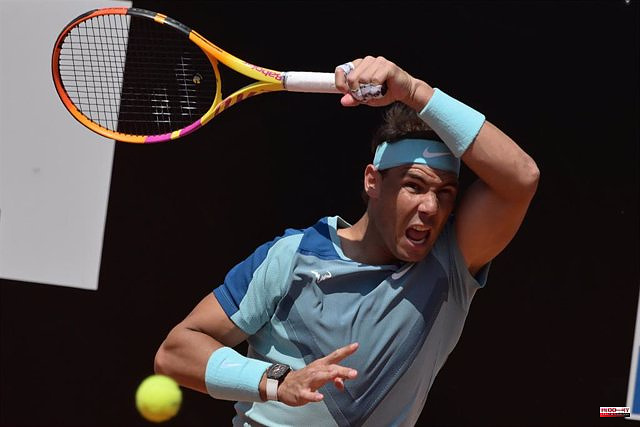 The Spanish tennis player Rafa Nadal has dropped to fifth position in the ATP ranking after falling in the round of 16 of the Rome tournament, while Carlos Alcaraz remains sixth and Pablo Carreño gains a position and rises to seventeenth place in the world ranking.

Nadal, after losing to the Canadian Denis Shapovalov in the round of 16 of the Rome tournament, the fifth Masters 1,000 of the season, lost 910 points and dropped from fourth to fifth place, so now he could come across number 1, the Serbian Novak Djokovic, in quarters of Roland Garros.

Nadal, hampered by his chronic foot injury, will have to try to regain strength before facing the French Grand Slam, of which he is the king with thirteen victories. Of course, this fifth place complicates the main draw and could see them with the Serbian, current champion of the tournament.

1 Real Madrid and adidas present the home jersey for... 2 Dika Mem renews with Barça until 2027 3 Tania Calvo and Laura Rodríguez, ninth in the Nations... 4 Andrew Parsons, president of the International Paralympic... 5 The University of Deusto experiments with a methodology... 6 Xavi, undefeated at home 7 The PCAS-TC reports to the INE the alleged illegal... 8 The reason why the Valencia Metro changes the name... 9 Toledo receives this weekend with 40 degrees the first... 10 [LIVE] 82nd day of war in Ukraine: here are all the... 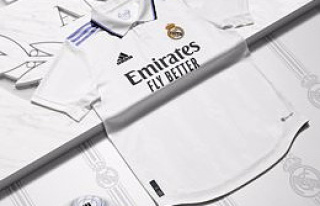 Real Madrid and adidas present the home jersey for...