A cloned arctic wolf has been unveiled to the public at a wildlife park in Harbin, northeast China. 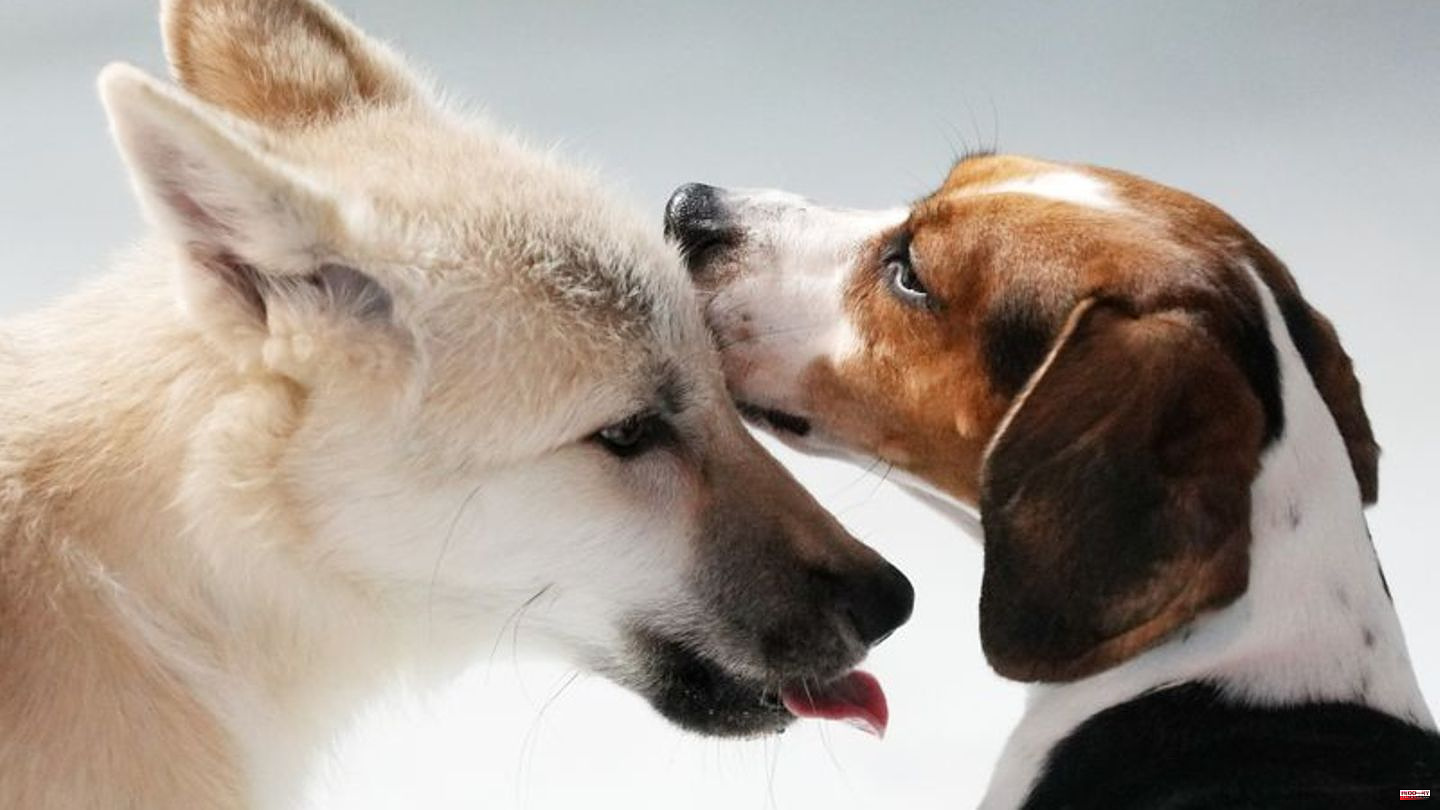 A cloned arctic wolf has been unveiled to the public at a wildlife park in Harbin, northeast China.

The donor cells came from the skin of a wild arctic wolf named "Maya" from Canada, who gave birth to a beagle bitch, the Xinhua News Agency reported on Thursday.

The three-month-old female cub is healthy and lives with the dog's mother in the zoo called "Polarland". "Cloning technology is an effective way to protect gene diversity and increase populations," researcher Lai Liangxue of the Guangzhou Institute of Biomedicine and Health told the agency. The birth of a second cloned arctic wolf is expected shortly.

The animals, also known as white wolves, belong to the dog family, live in northern Canada and Greenland, but are not endangered as an animal species. 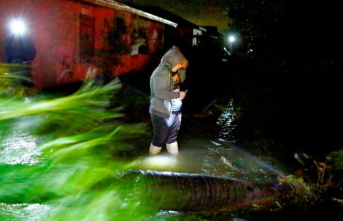