Groin surgery: Emile Smith Rowe is long absent from Arsenal and will miss the World Cup

Emile Smith Rowe has undergone groin surgery and is expected to miss Arsenal until December. 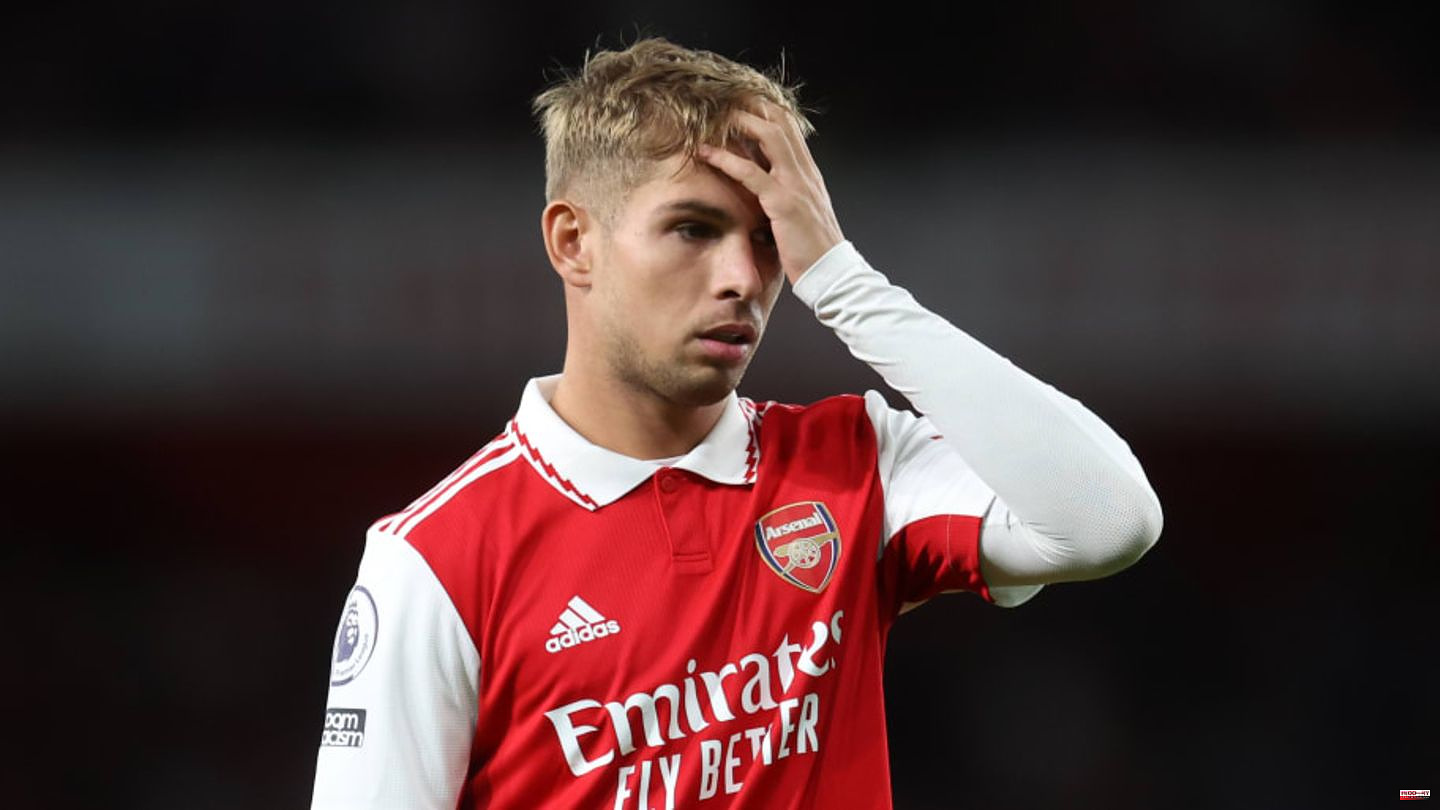 Emile Smith Rowe has undergone groin surgery and is expected to miss Arsenal until December. The three-time English national player has to make up for it if he takes part in the World Cup in Qatar.

Smith Rowe, who scored ten Premier League goals last season, missed the first game of the new season and only played 47 minutes in the Gunners' first eight games in all competitions. He was also completely absent from last weekend's win against Brentford.

The 22-year-old suffered a "significant setback" which required surgery after his 16-minute appearance in the recent defeat by Manchester United, the Premier League leaders said on Thursday.

The operation, which repaired a damaged groin tendon, was deemed a success and Smith Rowe is now beginning a rehabilitation program with hopes of returning to training in December.

The World Cup in Qatar was over for the three-time England international. Smith Rowe made his debut for the Three Lions last season

All about ArsenalAll about the Premier League 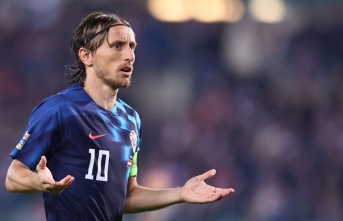