"Money Heist" offshoot on Netflix: These stars play in "Berlin".

Presumably in the coming year "House of Money" will continue. 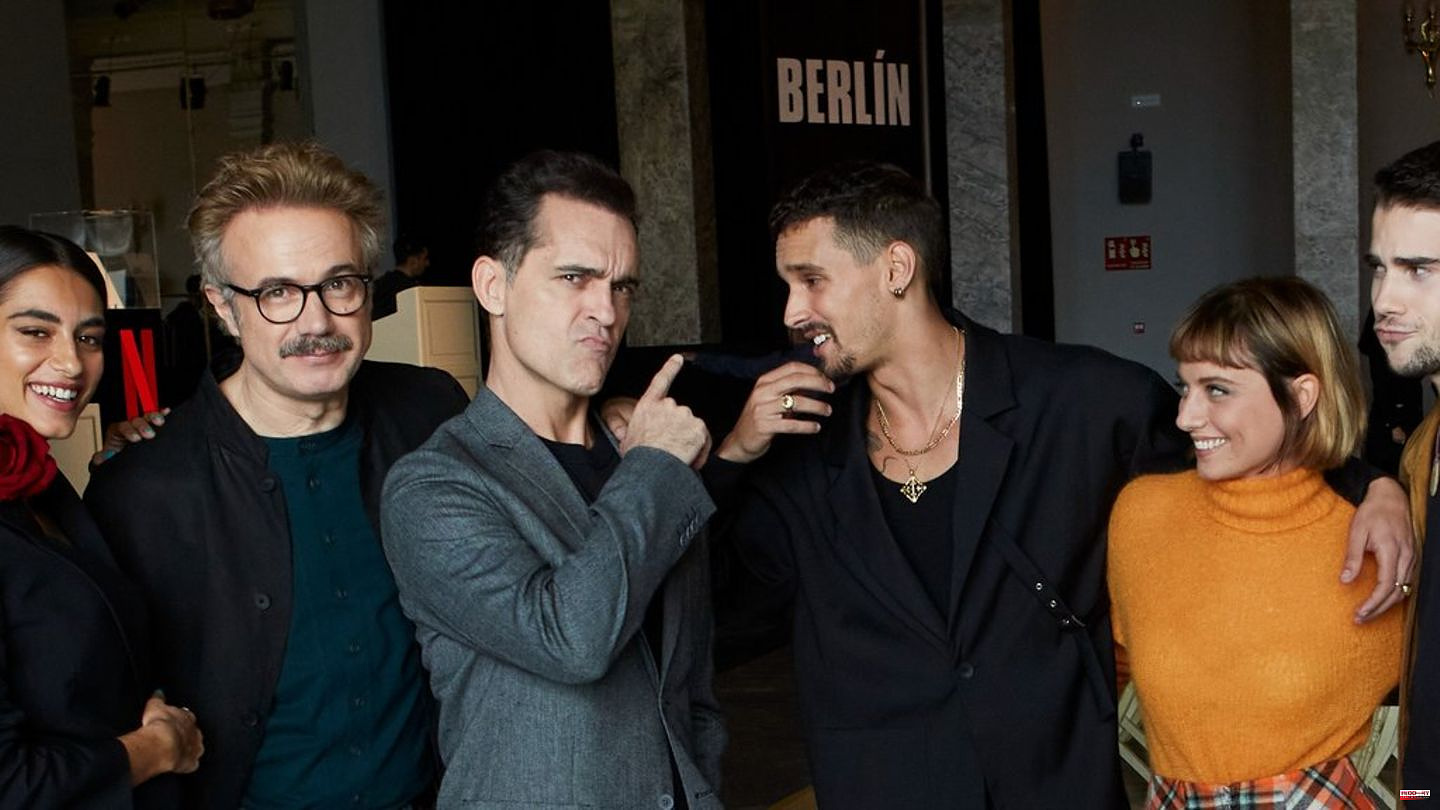 Presumably in the coming year "House of Money" will continue. With the spin-off "Berlin", the streaming service Netflix is ​​producing a prequel series about the "House of Money" character Berlin played by Pedro Alonso (51). Now it is also clear which gang the fan favorite will go on his next raid with.

As the "Hollywood Reporter" reports, the Spanish actress Michelle Jenner (36), known from Pedro Almodóvar's "Julieta", will embody the electronics specialist Keila in the spin-off series. Tristán Ulloa (52), known from the Netflix series "Warrior Nun", plays a confidante of the title character with the philanthropic professor Damián. The unstable Cameron is played by Begoña Vargas ("Welcome to Eden", 22), while Julio Peña ("Through My Window", 22) brings the self-sacrificing character Roi to life. Acting debutant Joel Sánchez completes the cast as Bruce, a "relentless man of action," according to Netflix's official character description.

In addition to Álvaro Mortes (47) Professor and the tough robber Tokyo (Úrsula Corberó, 33), the charismatic, highly intelligent Berlin was clearly one of the most popular "Money Heist" characters. Series creator Álex Pina (55) also describes the fun-loving thief as "the brightest personality" of the original series. The aim of the upcoming offshoot of the series is now to transfer Berlin to another universe by establishing "a new crew" around the character.

Filming for "Berlin" will begin on October 3rd in Madrid and Paris. The original series Money Heist was a worldwide hit on Netflix and previously spawned the spin-off Money Heist: Korea (2022). 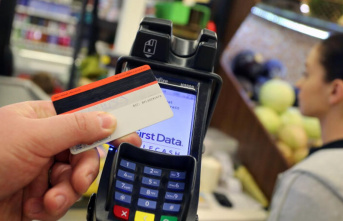