High rate of inflation: Inflation jumps to ten percent in September – the highest level in 70 years

Inflation in Germany has jumped to its highest level in about 70 years. 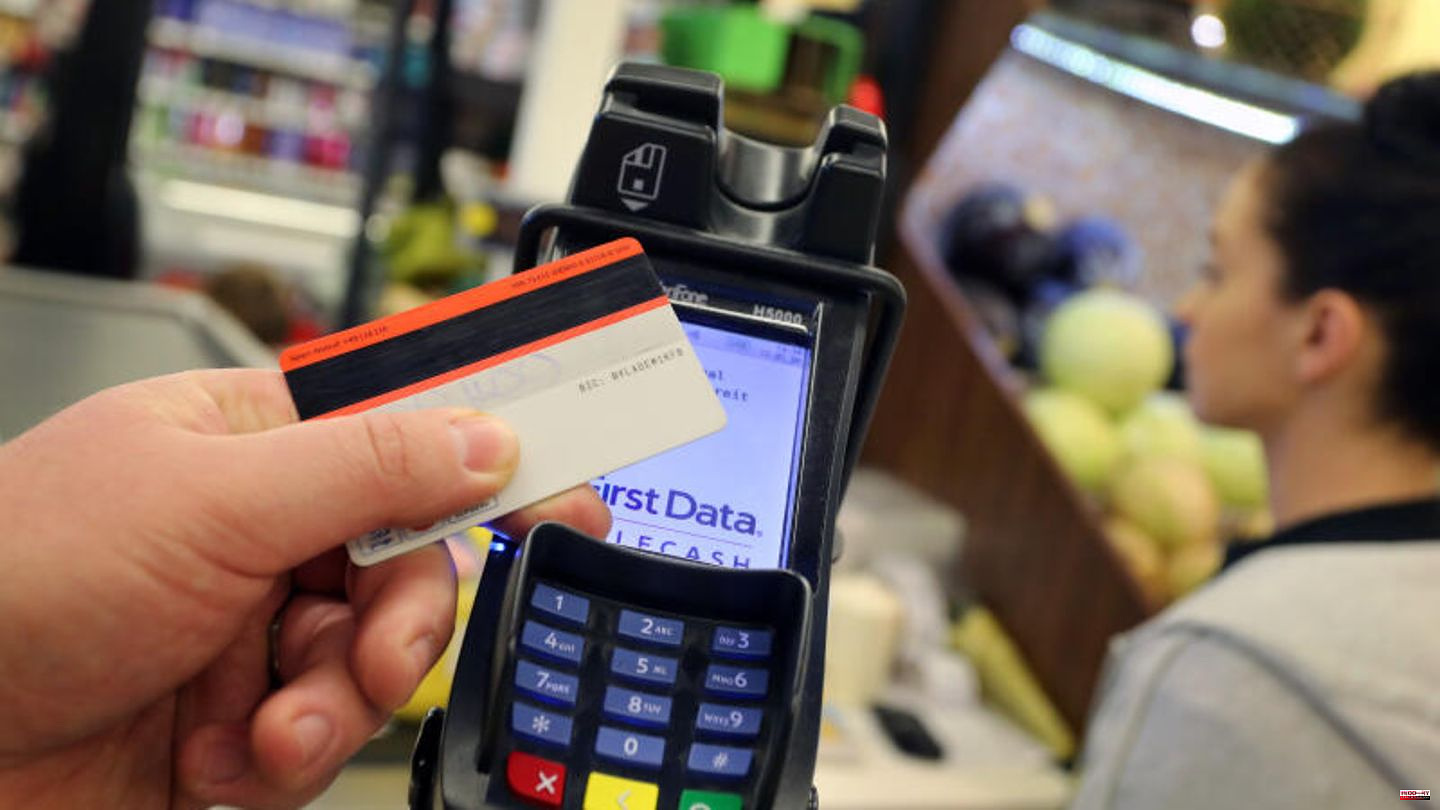 Inflation in Germany has jumped to its highest level in about 70 years. Driven by rising energy and food prices, consumer prices in September rose by 10.0 percent compared to the same month last year, as the Federal Statistical Office announced on Thursday in an initial estimate. In August, an increase of 7.9 percent was recorded. Economists also expect double-digit inflation rates in the coming months.

Inflation rates at the current level have never existed in reunified Germany. In the old federal states, rates of ten percent and more were measured in the early 1950s, but the calculation method has changed over time.

Higher inflation rates reduce the purchasing power of consumers, who can afford less for one euro. People's financial leeway is shrinking. According to a survey by the German Retail Association (HDE), 60 percent of consumers are already restricting themselves when shopping. For the coming months, 76 percent of those surveyed are preparing to shop more sparingly.

"Many households are currently being forced to spend significantly more money on energy or set aside for significantly higher heating bills. Accordingly, they have to save on other expenses, such as new purchases," explained Rolf Bürkl, an expert at the Nuremberg-based consumer researcher GfK recently. This has consequences for Europe's largest economy, because private consumption is an important pillar of the economy.

Energy and food have been the biggest price drivers for months. The Russian attack on Ukraine and supply bottlenecks have exacerbated the already tense situation. In September, energy cost 43.9 percent more than a year earlier, and food prices rose by 18.7 percent. Compared to August, consumer prices in September rose by a total of 1.9 percent.

Measures are also being discussed at European Union level. On Friday, the EU ministers responsible for energy will hold a special meeting in Brussels.

The European Central Bank (ECB), which after a long period of hesitation is fighting the record high inflation with higher interest rates, is aiming for medium-term price stability in the euro area at two percent inflation. According to the latest data, inflation in the common currency area reached a record high in August. Compared to the same month last year, consumer prices increased by 9.1 percent, as recently reported by the statistics office Eurostat. It is the highest rate since the euro was introduced as book money in 1999. 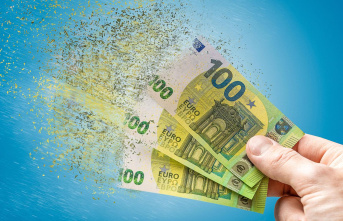