Survey of companies: Relief for employees: Special payments are likely to be smaller this year than expected

The hope of a significant relief for employees through a generous special payment from employers this year threatens to become a flop. 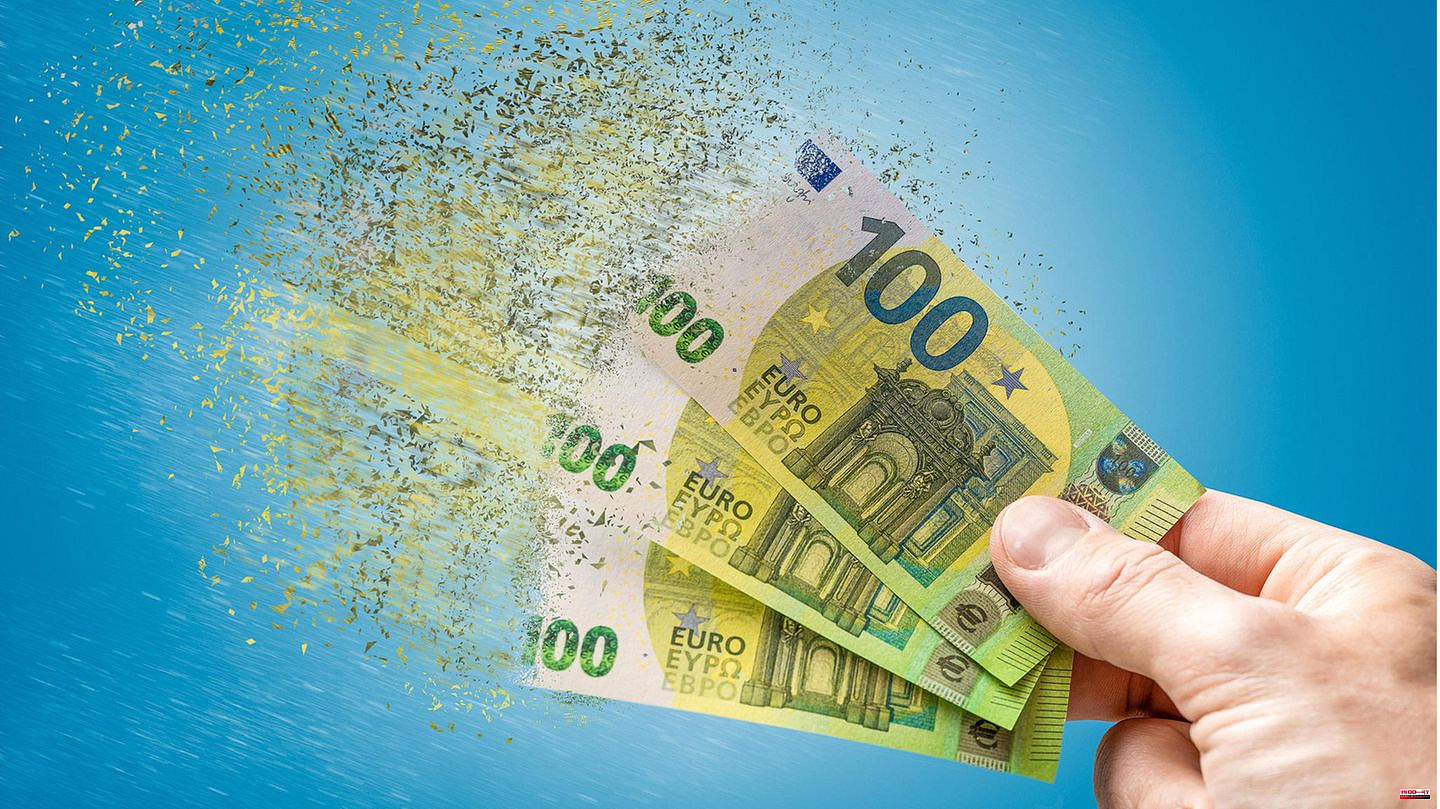 The hope of a significant relief for employees through a generous special payment from employers this year threatens to become a flop. According to a representative survey by Capital and stern among German managers and managing directors ("decision-makers"), only just under a third of companies are planning such a special payment so far. 33 percent of those surveyed stated that they were not planning any special payment at all - another third had not yet decided. This is the result of an exclusive special survey of 862 entrepreneurs, executives and civil servants as part of the LAE so-called "Decision Makers" survey.

In order to calm the public's displeasure and worries in view of high energy costs and dramatic inflation, the federal government has decided to allow employers a tax and duty-free special payment of up to 3000 euros. Employer representatives, however, immediately referred to the poor economic situation and warned that many companies could not cope with such special payments.

At the same time, a clear majority of respondents were in favor of granting additional state aid to companies hit by high energy prices - if necessary also through higher debts. 58 percent of those surveyed were in favor of suspending the debt brake anchored in the Basic Law again in 2023, should the state otherwise not have enough money available to help ailing companies. Only 28 percent of those surveyed stated that they would definitely comply with the debt brake again in 2023. 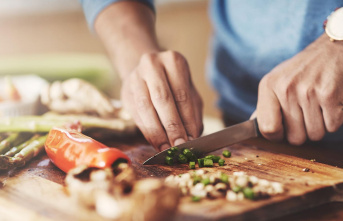 For World Heart Day: Prevent heart disease with a...