"The Masked Singer": Linda Zervakis and Smudo advise to start

The seventh season of "The Masked Singer" is about to start - and a lot has changed. 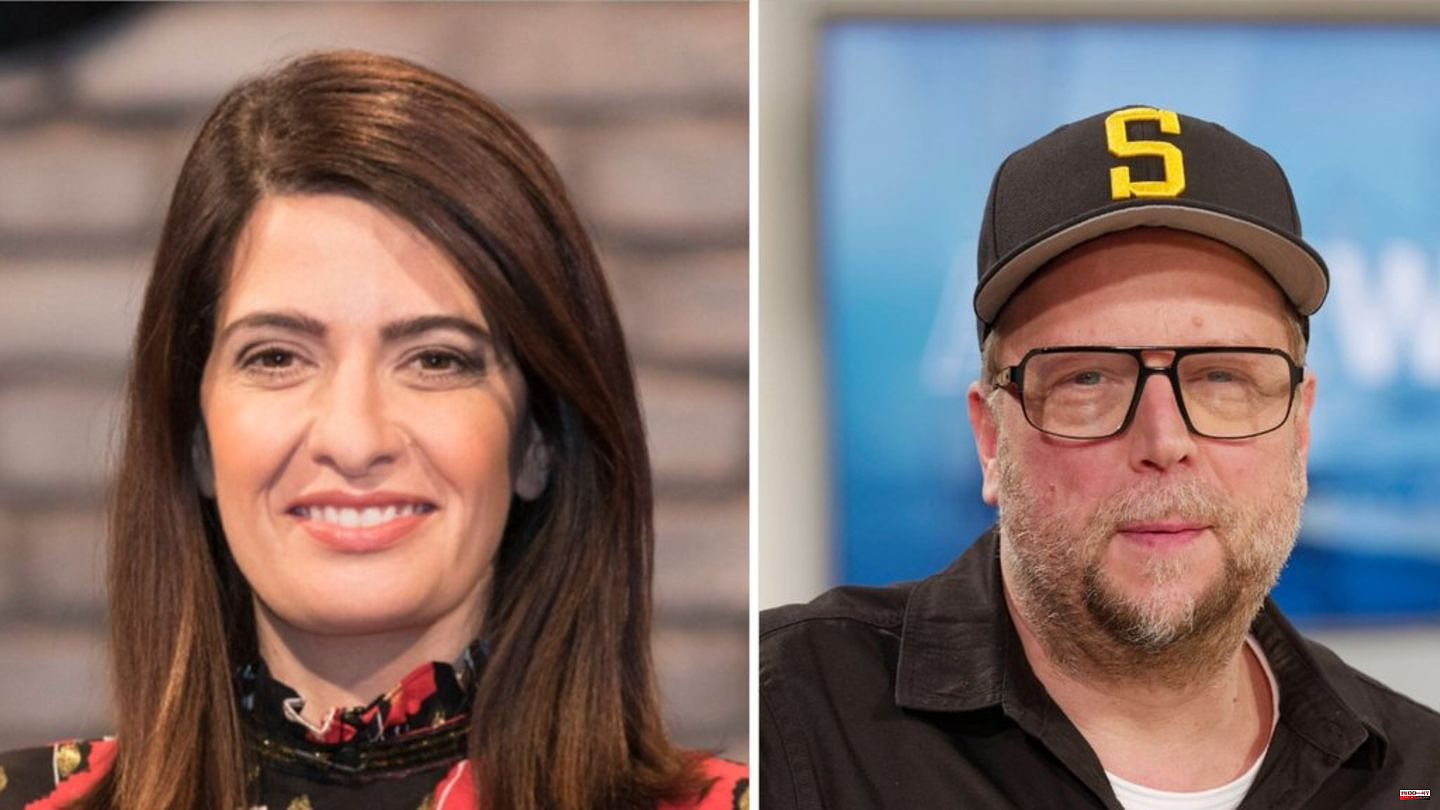 The seventh season of "The Masked Singer" is about to start - and a lot has changed.

As ProSieben announced in a press release, this time the rate team consists of up to 13 people. The only one present at all live shows is Ruth Moschner (46), who welcomes two changing raters every week. In the first show on Saturday, October 1st, the presenter Linda Zervakis (47) and rapper Smudo (54).

ProSieben is also making it particularly exciting with the masks: for the first time, more masks are secret than are known before the start of the show. Broccoli, Walrus and No Name are already familiar to viewers, but they will also be joined by Die Pfeife on Saturday. The broadcaster introduces the newcomer to the mask team on Instagram: She is a graffiti artist and fights against inequality and violence.

This time the program also responds to a request from the audience. As allegedly requested since the first season, there should also be joint singing performances of the favorite masks for the viewers.

The first episode of the seventh season of "The Masked Singer" takes place on Saturday, October 1st at 8:15 p.m. on ProSieben. At the end of this show, the first celebrity has already dropped his mask. The unmasked star is then interviewed by Viviane Geppert (31) in a "red.special". 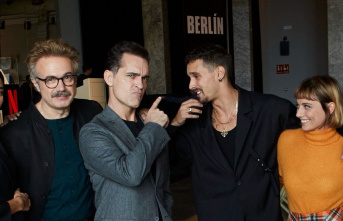 "Money Heist" offshoot on Netflix: These...