Created in the spring of 2010, the Quebec City Magic Festival has experienced dazzling growth. 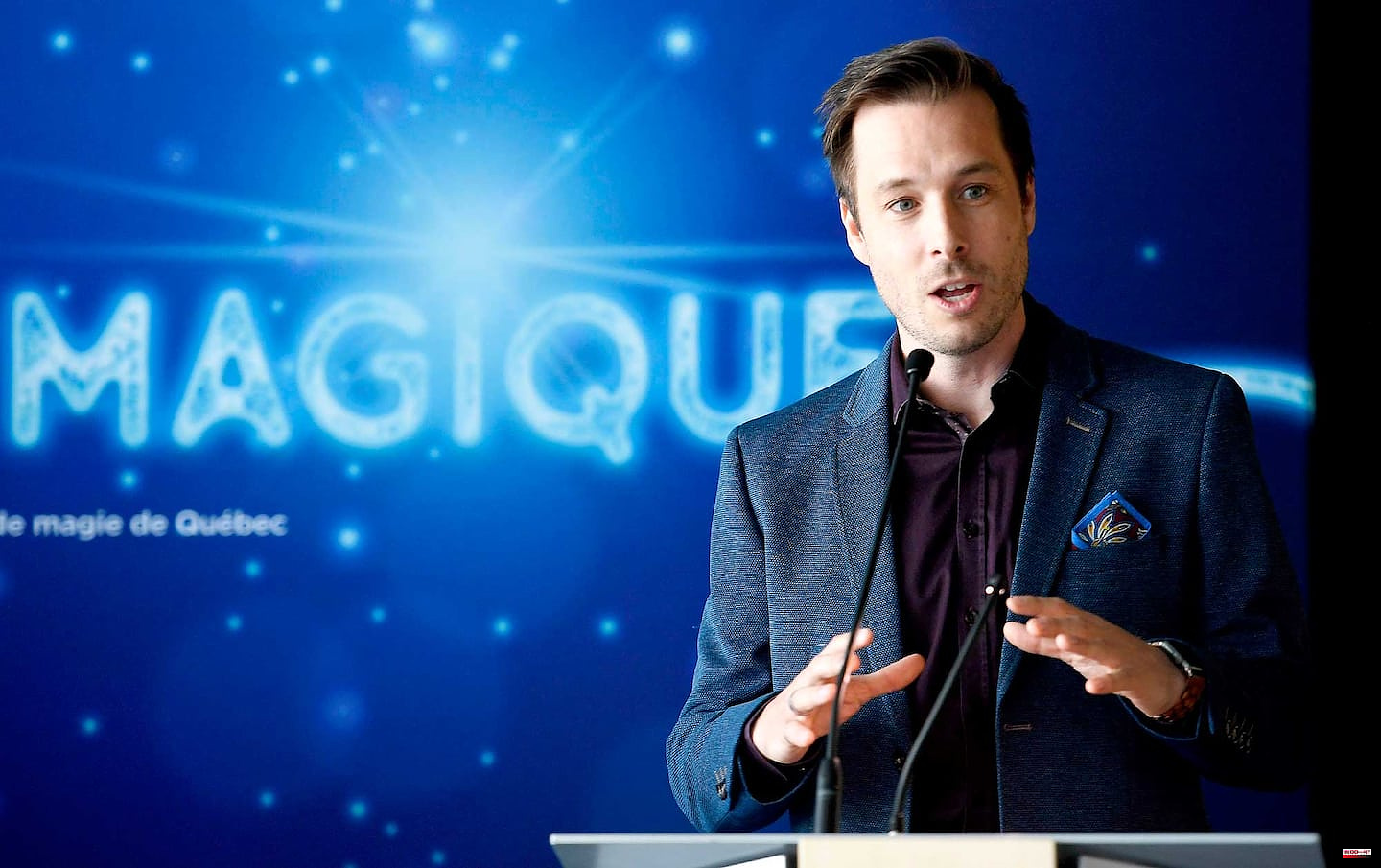 Created in the spring of 2010, the Quebec City Magic Festival has experienced dazzling growth. The 11th edition which will take place this summer has become one of the biggest magic events on an international scale.

The event, which has become Québec, ville MAGIQUE!, will welcome, between July 25 and 31, 2,500 magicians from all over the planet. There will be 500 hours of free entertainment offered to the public.

The 28th edition of the FISM World Magic Championship, which will be held on the sidelines of this event, will take place for the first time in North America. Dubbed the "Olympics" of magic, the championship will host 110 competitors from 50 countries.

Spokesperson for the event, Luc Langevin cannot believe that it will take place in his hometown.

"I don't believe it yet. This is the first time it will cross the Atlantic. It's a great accomplishment," said the magician-illusionist, proud to be associated with this event.

Luc Langevin will take advantage of the holding of the world championship to present a new number.

“I hesitated a bit before accepting. Performing in front of world champions is a little intimidating. They know all the techniques,” he remarked.

Seven galas, open to the public, will be presented and will feature 110 magicians, at the Québec City Convention Center, on the sidelines of the world championship for magicians and illusionists.

The July 30 Gala of Champions will feature, at 4 p.m., the best magicians in seven categories and will reward one grand prize winner. Gala tickets are on sale.

The festival component will be deployed throughout Quebec City. There will be magic in Sillery, in Limoilou, in the Petit-Champlain district, in Place-Royale, and in a huge site that will be erected on Place Jean-Béliveau, where you will find some twenty installations. There will be shows, spontaneous performances and workshops.

Specialist in escape numbers, Dean Gunnarson, from Winnipeg, will present a high-risk number there on July 28 and 31. There will even be a magical cruise on July 22 on the Louis Jolliet.

Director General Renée-Claude Auclair is herself surprised by the progress of the event.

“There are conventions that bring magicians together, but there are very few events created for the public. We, when we embarked on this adventure, we did not come from the world of magic. We naively followed our instincts. We dared. Today we are called. We became a kind of role model,” she said in an interview.

The entire program is online at festivaldemagie.ca.

1 Quebecers against an increase in the number of immigrants 2 Gored by his bull, a 31-year-old father fights for... 3 Religious boarding schools: Indigenous people are... 4 Groupe Capitales Médias: Minister Pascale St-Onge... 5 Cyclists and motorists will have to coexist better 6 Delays in courthouses: an unacceptable situation 7 Will Barcelona silence their reputation? 8 The old pro against the beast 9 Camping Québec wants to keep a classification 10 Belle 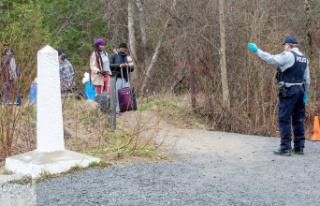