Prince Charles was in Ottawa yesterday for various protocol ceremonies and today begins the last day of his visit to Canada while an apology is still awaited by the indigenous communities. 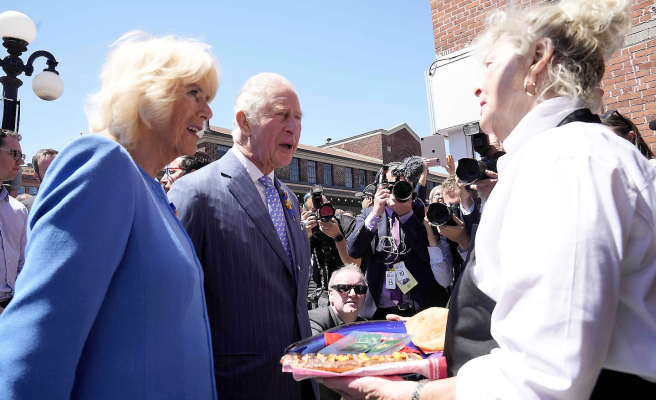 Prince Charles was in Ottawa yesterday for various protocol ceremonies and today begins the last day of his visit to Canada while an apology is still awaited by the indigenous communities.

After spending the day Tuesday in Newfoundland and Labrador, the Prince of Wales and the Duchess of Cornwall ended the busiest day of their tour in the capital yesterday.

During several protocol ceremonies and a visit to merchants, the royal couple shook hundreds of hands before ending their day at Rideau Hall to celebrate the 70 years of reign of Queen Elizabeth II at a reception.

Only Governor General Mary Simon spoke during the evening.

"We are a country that learns about itself [...], which recognizes the pain inflicted [...] We want to be a country on the path of reconciliation [with indigenous peoples]", he said. she stated.

Thus, this morning begins the last day for Prince Charles to present the long-awaited apology by several Aboriginal leaders for the horrors suffered in residential schools, in particular the president of the Métis National Council, Cassidy Caron.

He will travel today to the Northwest Territories (N.W.T.), precisely to meet members of the First Nations there.

If they would have a "symbolic and political" significance, such an apology from the royal family would change "absolutely nothing" on the legal level, explains Patrick Taillon, professor of constitutional law at Laval University.

“[Prince Charles] wants to talk about the environment and the Aboriginals want to talk about religious boarding schools,” commented historian and expert on the British monarchy James Jackson.

“The three provinces that were most affected by the scandal of these religious schools were British Columbia, Saskatchewan and Alberta, which he avoids this time. By going to the NWT, he can talk at his ease about the environment without talking too much about the scandal,” he continued in an interview with AFP.

The Aboriginal question nevertheless gives importance to the visit of this heir to the throne whose popularity is historically mediocre in Canada.

"This is a sensitive visit for the royal family," he continues. He must at least manage to defuse the hostility that surrounds him, ”believes Mr. Taillon.

A hostility which was also very strong during the trip to the Caribbean of prince William and Kate Middleton which turned into a fiasco among other things because of the anti-royalist demonstrations.

1 Groupe Capitales Médias: Minister Pascale St-Onge... 2 Cyclists and motorists will have to coexist better 3 Delays in courthouses: an unacceptable situation 4 Will Barcelona silence their reputation? 5 The old pro against the beast 6 Camping Québec wants to keep a classification 7 Belle 8 New legal setback for a cement manufacturer linked... 9 Additional costs: watch the price of your plane tickets 10 A surprise from the tax authorities after a remortgage 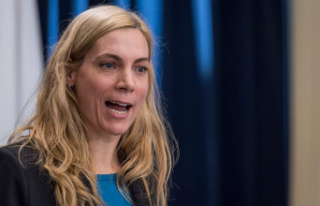